On 'negative first impressions' and autism: even those on the autism spectrum are prone to them 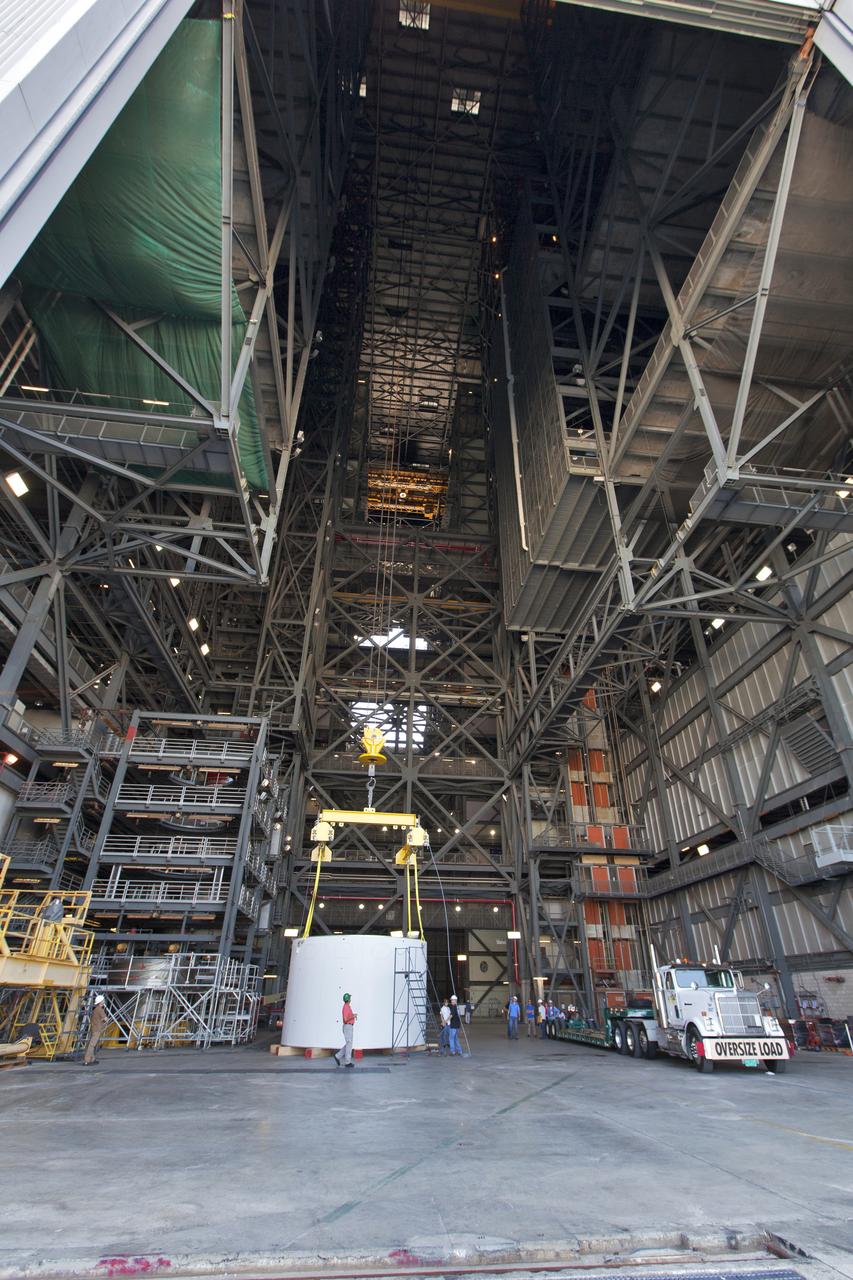 The findings reported by Ruth Grossman and colleagues [1] talking about 'perceptions of self and others' in the context of autism are really quite intriguing. Researchers reported that when adolescents, either diagnosed with or without autism, were shown brief video clips of adolescents with and without autism (and not explicitly being told about whether actors were autistic or not), "all participants provided more negative judgments of autistic than neurotypical adolescents in the videos." I've hyperlinked that mention of the word 'neurotypical' to some previous discussions on this blog about how this term really is a misnomer...

OK, let's rewind a little. Grossman et al mention that: "Neurotypical adults often form negative first impressions of individuals with autism spectrum disorder and are less interested in engaging with them socially." Such sweeping sentiments are based on other research that she has been involved in (see here) observing that "the social presentations of individuals with ASD, particularly their non-verbal cues, including prosody, facial expressions, and body posture, are perceived less favorably and are associated with reluctance on the part of observers to pursue social engagement" [2]. I should add that 'undergraduates' were the "rating participants" on that research occasion; a participant group who may not be as representative of the general population [3] as many people might think.

Further study in this area [4] revealed that diagnostic disclosure and "increased autism understanding" seemed to improve such first impressions. They also revealed that once again, the diagnosis known as schizophrenia was viewed even less favourably; heaping yet more stigma and misery on to this label and those diagnosed with it.

The most recent Grossman findings added a new dimension to such 'first impression' research by including young adults with autism into their study. They specifically started out by mentioning that: "individuals with autism spectrum disorder actively seek out the company of others who share their diagnosis", I assume, on the basis that 'like attracts like' across various types of relationship, and 'shared' characteristics might be more likely to provide shared viewpoints and shared understanding. That's the [sweeping] theory anyway. The fact however that those on the autism spectrum were seemingly not immune to those initial negative judgements "without being explicitly informed of a shared diagnosis" kinda implies that at least when it comes to first impressions, those on the autism spectrum aren't so dissimilar from those results from the not-autism cohort.

Should anyone be surprised by these findings? Well, I was initially taken aback by them, particularly when so much was (and still is) made of the idea that society and it's 'reactions' to autism is part of the reason why some of those on the autism spectrum feel disabled. I don't want to get into any ideological debates or discussions about the application of the social model of disability to autism ("disability is caused by the way society is organised, rather than by a person’s impairment or difference") but I can think of some occasions where those original 'first impression' findings were suggested to be supportive of such a model. The Grossman findings also don't discount the social model of disability; indeed they're supportive of it from a first-impressions point of view. But they do blur the distinction between autism and 'neurotypical' in terms of who makes those first impression responses. In short, a diagnosis of autism does not seemingly mean prejudice-free nor does it necessarily mean that everyone on the autism spectrum probably wants to, or necessarily seeks out, the company of like-minded spectrum people. Yet again, sweeping generalisations about autism falls...

I would like to see more investigations done in this area. I've talked about the use of the student population in this post already, so the next step would be talking to your average Joe or Josephine who doesn't rely on getting a 'class credit' for their study participation to gauge their views. It's also important to see whether variables like baseline 'familiarity' with autism (if there is such a thing!) or chronological age of raters are also consistent with such findings: are older folk for example, who've lived a little longer and experienced a bit more in their lives, more or less likely to hold a particular 'first impression' view of autism? Does it also vary according to the 'severity' of autism presentation?

Assuming also that it is rather difficult to significantly impact on one persons first impression of another, I'd like to know further details about why those negative judgments were formed. 'Social skills' were part-and-parcel of the Grossman analyses but this covers quite a lot of ground. We are also told that: "Both participant groups spent less time gazing at videos of autistic adolescents" implying that poise, posture and other physical features/characteristics might similarly be important in grabbing and keeping someones (positive) attention. Going back to the previous research where the (mis)label of schizophrenia was mentioned, I'd also like to see the inclusion of autistic voices when it comes to this area too. So, do the same prejudices about something like schizophrenia hold for those on the autism spectrum? What about other mental issues and illnesses such as depression and/or anxiety? I say this also bearing in mind that labels like schizophrenia, depression and anxiety are sometimes not unfamiliar facets of the autism spectrum (see here and see here), in a world where autism typically does not exist in a diagnostic vacuum (see here)...

[1] Grossman RB. et al. Perceptions of self and other: Social judgments and gaze patterns to videos of adolescents with and without autism spectrum disorder. Autism. 2017. July 17.

[2] Sasson N. et al. Neurotypical Peers are Less Willing to Interact with Those with Autism based on Thin Slice Judgments. Scientific Reports. 2017; 7: 40700.