"a high rate of physical problems in children with NDDs" 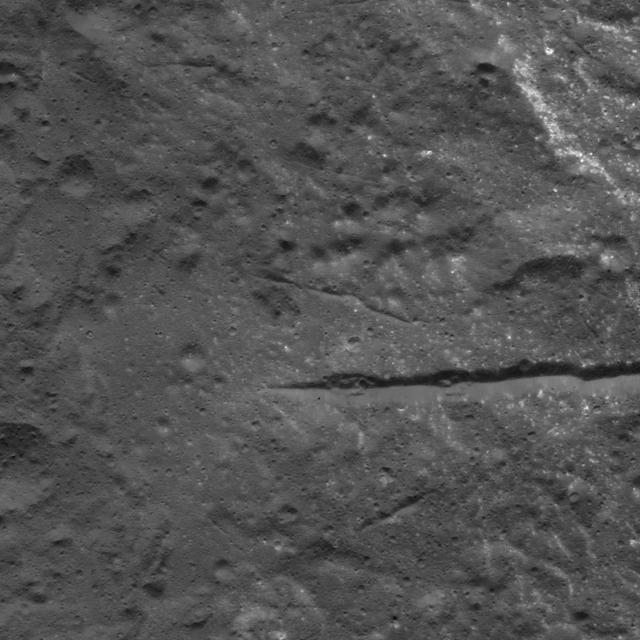 NDDs mentioned in the title of this post refers to neurodevelopmental disorders, pertinent to the important results published by Setareh Alabaf and colleagues [1] on how autism and various other NDDs rarely appear in some sort of diagnostic vacuum (see here).

Including a notable ESSENCE-related name on the authorship list (see here), authors focused on various physical (somatic) diagnoses - "epilepsy, migraine, asthma, cancer, diabetes, psoriasis, lactose intolerance, celiac disease, diarrhea, constipation, daytime enuresis, encopresis" - and their frequency in a nationwide population cohort of twins that has been mentioned before on this blog (see here). The participant number totalling data on some 28,000 twins (parent reported) is not to be sniffed at, including over 1000 children categorised as having a NDD.

Results: "The results indicate a high rate of physical problems in children with NDDs, particularly in those with indications of the presence of combinations of several NDDs." I was particularly drawn to a couple of the results mentioned by Alabaf et al that tally with other independent findings. So: "asthma had the highest prevalence (14.2%)" following other peer-reviewed results (see here and see here). The authors also highlight another important physical comorbidity as being important to some: "Of the GI [gastrointestinal] problems, the most prevalent was constipation (8.4%) and lactose intolerance (5.9%)" which again aligns with other findings (see here and see here). I should mention that the study relied on telephone interviews with parents of children asking specifically whether particular physical problems were diagnosed. Yet again also responses to a questionnaire were "used as clinical proxies for ASD [autism spectrum disorder], ADHD [attention-deficit hyperactivity disorder] and LD [learning disorders], which are included in the NDD group" so one has to bear this in mind.

Another aspect to the Alabaf findings is also noteworthy: "children with different constellations of NDDs more often had coexisting physical problems as compared to children with a single NDD." This is important. It suggests that alongside the idea that a diagnosis like autism or ADHD typically do not exist in some sort of diagnostic vacuum when it comes to other psychiatric and developmental psychopathology, so the frequency of physical or somatic issues seems also to cumulative. The first thing that sprung to my mind when reading about this was the idea that 'autism genes' are probably not just 'genes for autism' (see here). And that probably goes for the presentation of somatic issues too. By saying that I don't belittle the contribution of the 'functional' immune system to autism and the various links that have been made there too [2] in a 'non-genetic' capacity.

It also means that yet again, as and when a diagnosis of something like autism or ADHD is given, professionals should be mindful that other 'preferential' screening should also be provided alongside...