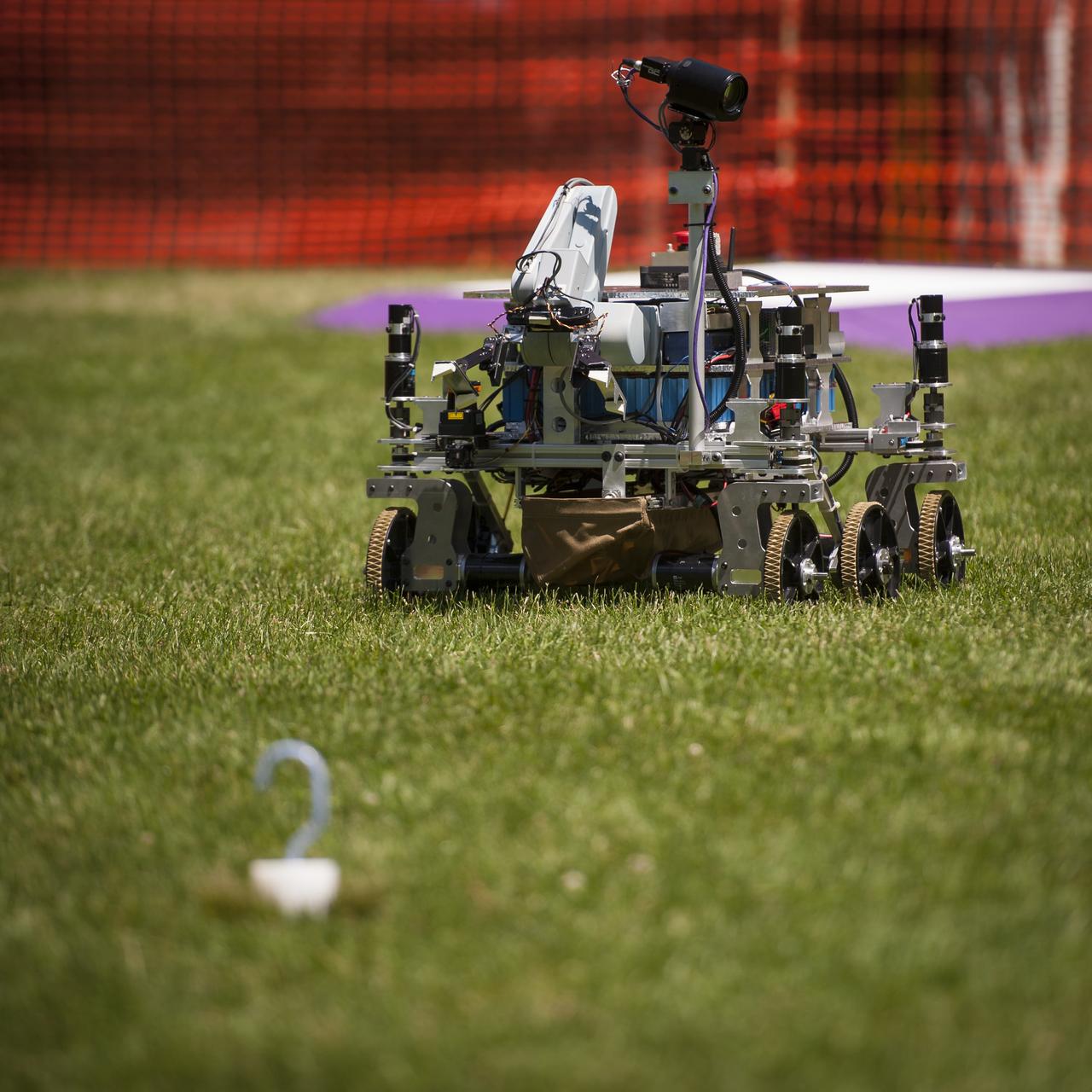 For any Sci-Fi fan like me, mention of the word 'robot' conjures up various iconic images. Outside of the obvious, you have lovable robots like Twiki from the 1980s film/series that was Buck Rogers in the 25th Century. You also have the not-so-lovable robots like the Cylons from the original (and best) film/series that was Battlestar Galactica or even the spider robots designed (on screen) by a member of Kiss (yep, you heard me right). There are lots of examples.

These days the early dreams that robots might become an integral part of modern living have kinda come true albeit typically without the homicidal intent that their portrayal almost always seemed to imply. These days robots are our friends and helpers and are seemingly present in many areas of our modern infrastructure...

Set in this context the paper by Clare Huijnen and colleagues [1] provides a welcome analysis of the "roles, strengths and challenges of robot-mediated interventions using robot KASPAR [Kinesics and Synchronisation in Personal Assistant Robotics]  for children with autism spectrum disorder (ASD)." Authors concluded that there are some strengths to the application of robots to intervention with autism in mind, but also a few 'be careful' issues too...

Just in case you might not know, KASPAR is a social robot designed to "act as a social companion" to improve quality of life for children on the autism spectrum [2]. He/she/it is a little jarring to initially see (Leatherface sprung to mind) but works on the premise that as a robot he's 'safe and predictable' and because of that predictability, he might provide a good opportunity to help children on the spectrum learn certain skills, particularly around social interaction and communication. Noble sentiments.

Huijnen and colleagues decided to ask various care and education professionals - presumably with an interest in autism - about their views on KASPAR. Specifically: what role he/she/it might play, alongside the strengths and potential challenges around the use of such technology. The results were interesting insofar as positives like "personalisation possibilities, its playfulness... its neutral expression,... and repetitive application of actions." There's potentially lots that a robot could do that might be useful for some children, particularly children who crave predictability.

But just as interesting and important were the down-sides to such robot use, and in particular: "difficulties with generalisation or transfer and finally potential dependence on KASPAR." In other words, we're not yet living in the 'I, Robot' world where autonomous robots walk among us, and so one has to be quite careful that children aren't just being 'trained' to interact with KASPAR or similar robots rather than real people.

I've watched the emerging 'robots for autism' scene play out in the peer-reviewed science domain. I've watched various groups proudly showcase their technology and the promises that it holds. It's great to see this embracing of tech in many areas of autism research and practice but it has, I have to admit, always left me with niggling questions and doubts. Questions/doubts about whether this is just 'cosmetic' research or whether there is real potential for such technology...

I'm not totally poo-pooing this work. There may yet be potential from such robot interactions that may provide transferable skills. At the moment however, we have little to no scientific data to backup the idea that robot-mediated intervention is anything more than a fun addition to the learning experience over some long-term meaningful teaching tool. Certainly, we have nothing to suggest that social interactive skills for example, are going to be significantly improved in the longer-term by sitting down and interacting with a robot.

To close, kids, don't be swayed by your robot companions...