The continuing legacy of DDT? Maternal insecticide levels and risk of offspring autism 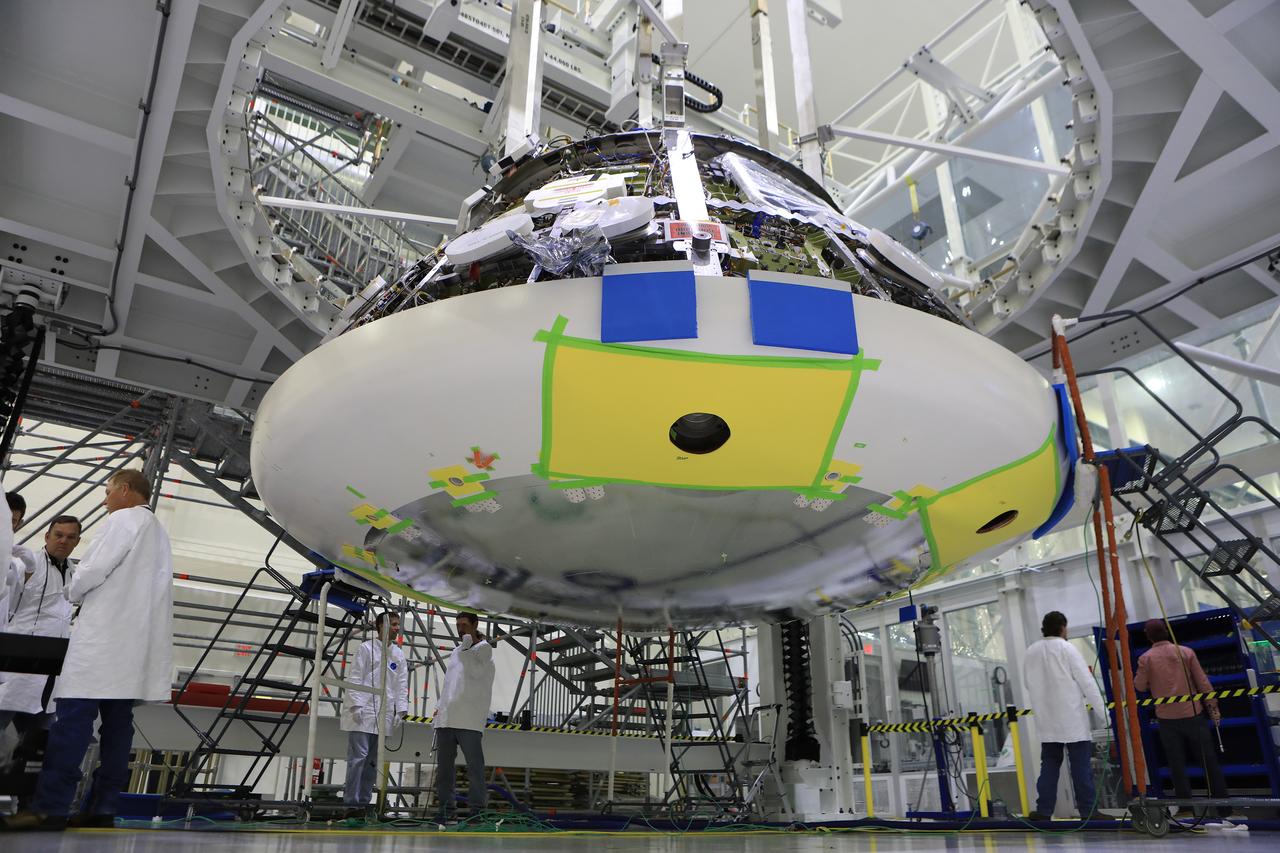 I see that the paper published by Alan Brown and colleagues [1] reporting on "the first biomarker-based evidence that maternal exposure to insecticides is associated with autism among offspring" has been garnering headlines and ruffling feathers in equal measure.

It's seemingly guaranteed that whenever a study mentions words like 'toxins' and 'environment' in the context of (some) autism, some brows become furrowed, decrying any possibility of a *connection*. In equal measure, it has to be said, opposite views on such evidence being proof positive that 'autism is all environmental' and 'man-made' also emerge. To quote from an imaginary character: "Darkness rises and light to meet it!" (I'll leave you to decide which side is which).

DDT - dichlorodiphenyltrichloroethane - mentioned in the title of this post, is an insecticide categorised as a persistent organic pollutant (POP). Like many such products, it started off being used with noble intentions, to control important diseases like malaria and typhus, and even earned someone a Nobel prize as a result. It's also credited with saving millions of lives during the period of its use; as one WL Churchill apparently said: "The excellent DDT powder has been found to yield astonishing results against insects of all kinds, from lice to mosquitoes."

But things did not remain so rosy for DDT as data (see here) and a book subsequently emerged suggesting a link between exposure to DDT and various adverse animal and human outcomes. Restrictions on use and banning eventually came into effect and the glory days of DDT started to wane, albeit not with everyone being totally supportive of an outright ban. As per the POP status of DDT however, restrictions and banning did not mean that this stuff magically disappeared from the environment overnight. Coupled to a less than universal ban on the use of DDT, and residues of DDT can still be found in the environment today, albeit in lower levels than when it was at peak production and usage. And science is able to test for them fairly accurately...

Set in this context, the Brown paper did just that; the DDT 'connection' stems from researchers noting that levels of a specific metabolite of DDT - p,p'-dichlorodiphenyl dichloroethylene (p,p'-DDE) - measured in "maternal serum specimens from early pregnancy" seemed to show a 'threshold' *association* with offspring developmental outcomes such as autism (with and without intellectual disability). This, in the context that there is also some evidence of 'transplacental transfer' of such compounds [2], and where other studies have talked about the possible effects of in-utero exposure to DDT and offspring neurodevelopment [3] as part of a wider appreciation that infants and children may be uniquely sensitive to such pesticide exposures (see here). Brown et al report such results as part of the Finnish Prenatal Study of Autism (FIPS-A), an initiative that has already yielded quite a few important peer-reviewed findings (see here), some of which have been previously covered on this blog (see here for example). Study organisation and participant numbers are pretty good in the FIPS-A initiative, albeit with some methodological caveats (i.e. the use of observational study not able to prove cause-and-effect).

The finding of a 'dose-related' (threshold-related) relationship between p,p'-DDE and offspring autism risk noted by Brown is also interesting. Add in the observation that autism accompanied by intellectual (learning) disability also seemed to show an apparent relationship to p,p'-DDE levels and there is a scheme of additional work to be followed. Not least with regards to mechanism(s) - preterm birth risk has been mentioned which could 'overlap' with some autism-related data [4] - and whether for example, other risk 'compounds' might also be important. Indeed, I understand that the possibility of 'synergistic' interactions might be on the cards in future study for this group in light of previous results [5]. And going back to those findings from Eskenazi et al [3] who noted that "breastfeeding was found to be beneficial even among women with high levels of [DDT] exposure", I do wonder if this variable might also require further examination in the context of the Brown findings too [6].

Obviously one has to be slightly careful with any sweeping generalisations made as a result of the Brown findings. This research did not say that all autism was 'caused' by DDT exposure or any other insecticide or related compound, and neither was it designed to do so. The authors also mentioning that their study "has implications for the prevention of autism" is perhaps more than a little premature and seemingly at odds with some (recent) opinions.

But the Brown study did make a point of testing for DDT metabolites in mums-to-be and, set within other independent research findings *highlighting* various other pollutant exposures as potentially being relevant to the developing brain and important offspring outcomes like autism (see here and see here and see here for examples), one cannot simply brush off the Brown results and their important implications. Further research is implied minus hype.

Coincidentally, a 'roadmap' for incorporating the 'exposome' into psychiatry research was recently published [7] and could prove quite useful in the context of further research in this area...