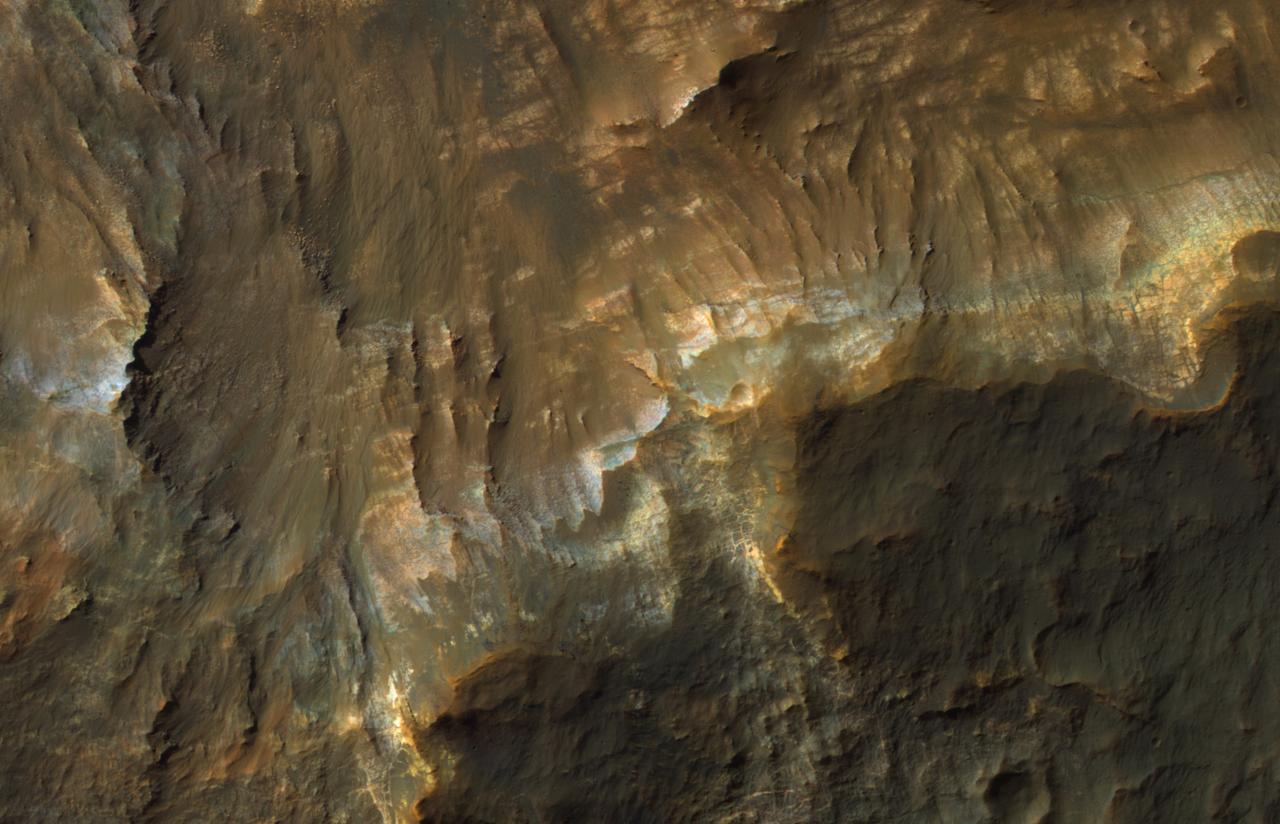 Today, May 12th, is ME/CFS and Fibromyalgia International Awareness Day, a day to designed to "bring awareness to ME/CFS patients, families, caregivers, and researchers." Keep that terminology in mind...

The quote heading the title of this post - "Due to the definitions of ME and CFS, “ME/CFS” does not exist..." - comes from the viewpoint paper published by Frank Twisk [1]. The report covers an important topic in the realms of chronic fatigue syndrome (CFS) also known as myalgic encephalomyelitis (ME) also known as systemic exertion intolerance disease (SEID) in terms of whether it is appropriate to use such terms of defining the illness in a mixed or interchangeable fashion. Indeed, whether the connections between all those 'also known as' words I just used are actually accurately reflective of current diagnostic descriptions...

It's no secret that science and clinical practice is still coming to grips with some of the fundamentals of CFS, ME and SEID (see here and see here for examples) in terms of what to call it, how to define it and how to test for some of the fundamental diagnostic characteristics (see here). It's also still dealing with things like the definition of recovery (see here), which might seem like common sense (a complete and sustained remission of symptoms) but hasn't been particularly straightforward in this area for quite a few reasons.

Twisk takes the reader through some of the history of the terminology used and, how, whilst there is overlap in the way that ME, CFS and SEID are defined (chronic and long-lasting weakness or fatigue is a commonality), there are also some important differences. Take for example the authors description of the Ramsay criteria for ME and specifically onset: "Illness commonly initiated by respiratory and/or gastrointestinal infection, but an insidious or more dramatic onset following neurological, cardiac, or endocrine disability occurs." This contrasts with the onset criteria for CFS and SEID which basically says little about how symptoms start or come about.

Twisk concludes that: "ME is a neuromuscular disease" and should typically not to be viewed as 'equivalent' to CFS. CFS, he argues, tends to rely heavily on a single mandatory 'chronic fatigue' symptom, something that might intersect with ME but does not go far enough to evoke a full diagnosis of ME. As for SEID, well, trumpeted as being the solution to all the diagnostic confusion, SEID has it's own issues according to Twisk. Not least that it can't serve both masters (ME and CFS) in diagnostic terms. Also important: "SEID case criteria are also applicable to subsets of people with other diseases, for example, Multiple Sclerosis (MS) and lupus; and psychological conditions, for example, major depression." There is the propensity for diagnostic confusion.

I do think that Twisk is on to something with his observations. I know quite a few people who don't like the confusion caused by combination terminology like 'ME/CFS'; often seeing it as conflating two (or even more!) quite different conditions. Add in yet another potentially important variable to such an argument - the addition of chronic disabling fatigue (CDF) as "a proxy for clinically diagnosed CFS/ME" as some authors have (see here) - and things get even more muddled. I daresay a lot of this confusion might also intersect with discussions/debates/arguments as to how far something like the biopsychosical (BPS) model should or rather shouldn't be applied to such fatigue related conditions (see here)...

You want to do something for ME/CFS and Fibromyalgia International Awareness Day? Well, first thing you could do is watch 'Unrest', then follow the #millionsmissing hashtag and then push for more research, biological research...