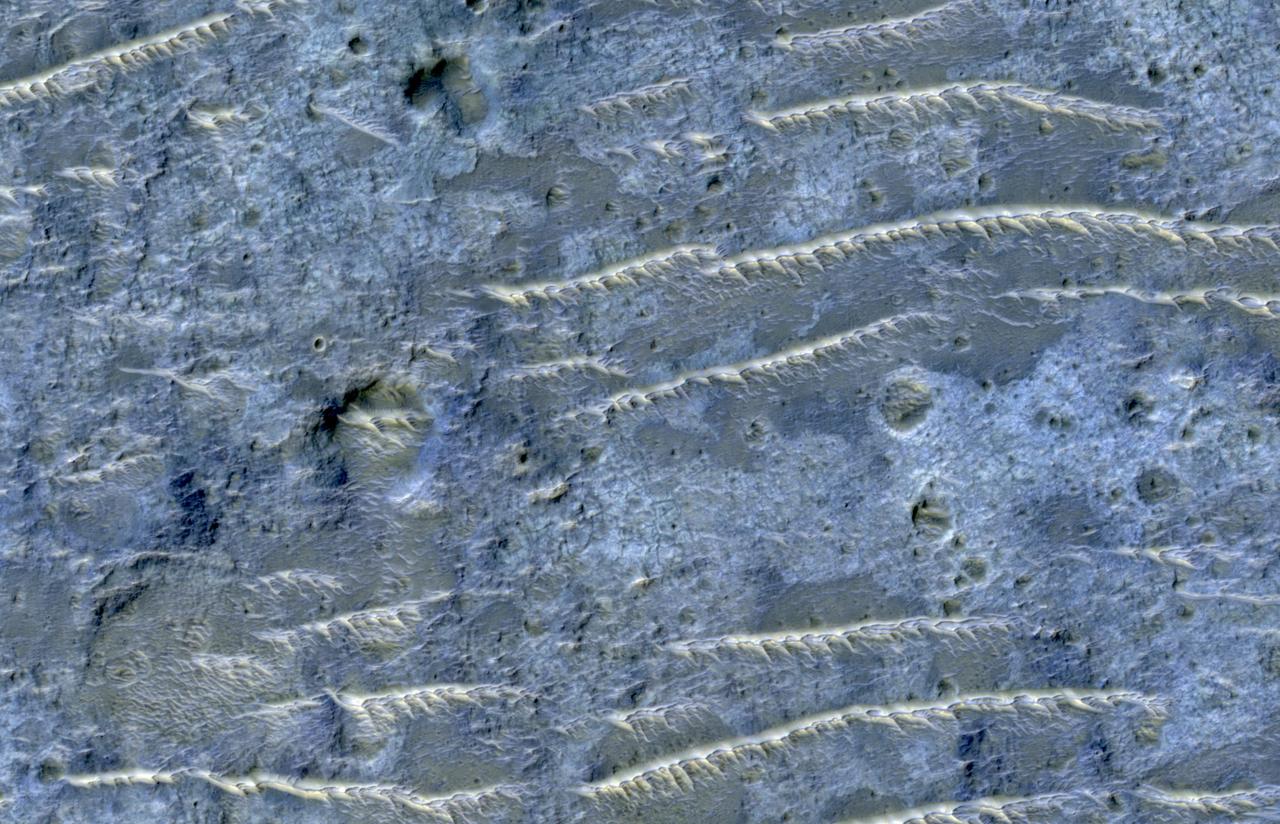 The findings reported by Masao Iwagami and colleagues [1] observing that "CKD [chronic kidney disease] is identified more commonly among patients with SMI [serious mental illness] than in the general population" are not entirely novel. I've touched upon this topic before (see here), set within the broader perspective that physical / somatic ailments experienced by those with a psychiatric and/or behavioural diagnosis can sometimes be 'downplayed' in light of their receipt of a 'primary' psychiatric / behavioural label. It stretches across various different labels (see here for example) with sometimes catastrophic outcomes.

Iwagami et al started out with the premise that risk factors for CKD - "a long-term condition where the kidneys don't work as well as they should" - including tobacco smoking and diabetes, are more frequently reported in those diagnosed with an SMI, hence their risk of CKD may be greater. To see if there was any heightened association between SMI and CKD here in Blighty, they relied on data from a resource called the Clinical Practice Research Datalink (CPRD). CPRD allows researchers to access various details from patient records based on the accrual of primary healthcare data. Importantly, as well as containing read codes for SMI, the database also includes laboratory test results pertinent to CKD: "CKD was based on two measurements of estimated glomerular filtration rate <60 mL/min/1.73 m2 separated by 3 months or longer; calculated from serum creatinine." The combined data was analysed and 'adjusted' for various potentially confounding variables including lithium use (lithium can affect kidney function).

This is important data. It's not foolproof data insofar as "a greater prevalence of CKD among patients with SMI may, in part, be influenced by surveillance or ascertainment bias. Patients with SMI take medications, such as lithium and other psychotropic drugs, which need regular monitoring." It does however suggest that regular screening for CKD needs to be a priority for those diagnosed with a SMI particularly given that "CKD is strongly and independently associated with mortality and cardiovascular risk" (something else mentioned in the context of certain psychiatric diagnoses). But there is also something rather uncomfortable in the Iwagami results: that possibility of an advanced risk of CKD in cases of SMI with a history of lithium use.

Minus any clinical or medical advice given or intended on this blog, I can see why the authors haven't overplayed the potential effect of lithium use on their results. Lithium, in the context of various psychiatric disorders and beyond, is an important medication, particularly when it comes to its proposed properties as an 'anti-suicidal' agent (see here). It really does save lives. But as with just about every medicine available, there is an important cost-benefit ratio to take into account when prescribing this medication and ensuring regular monitoring is available to minimise any side-effects. I might also add that there are *possibilities* [2] when it comes to potentially reducing some of the effects that lithium use might have on kidney function but I'll leave such discussions to the experts.

For now, we have further evidence that for whatever reason(s), being diagnosed with a SMI has the potential to impact on many areas of health, both mental and physical.