Treating anxiety and depression in the context of autism: is 'talk therapy' cutting the mustard? 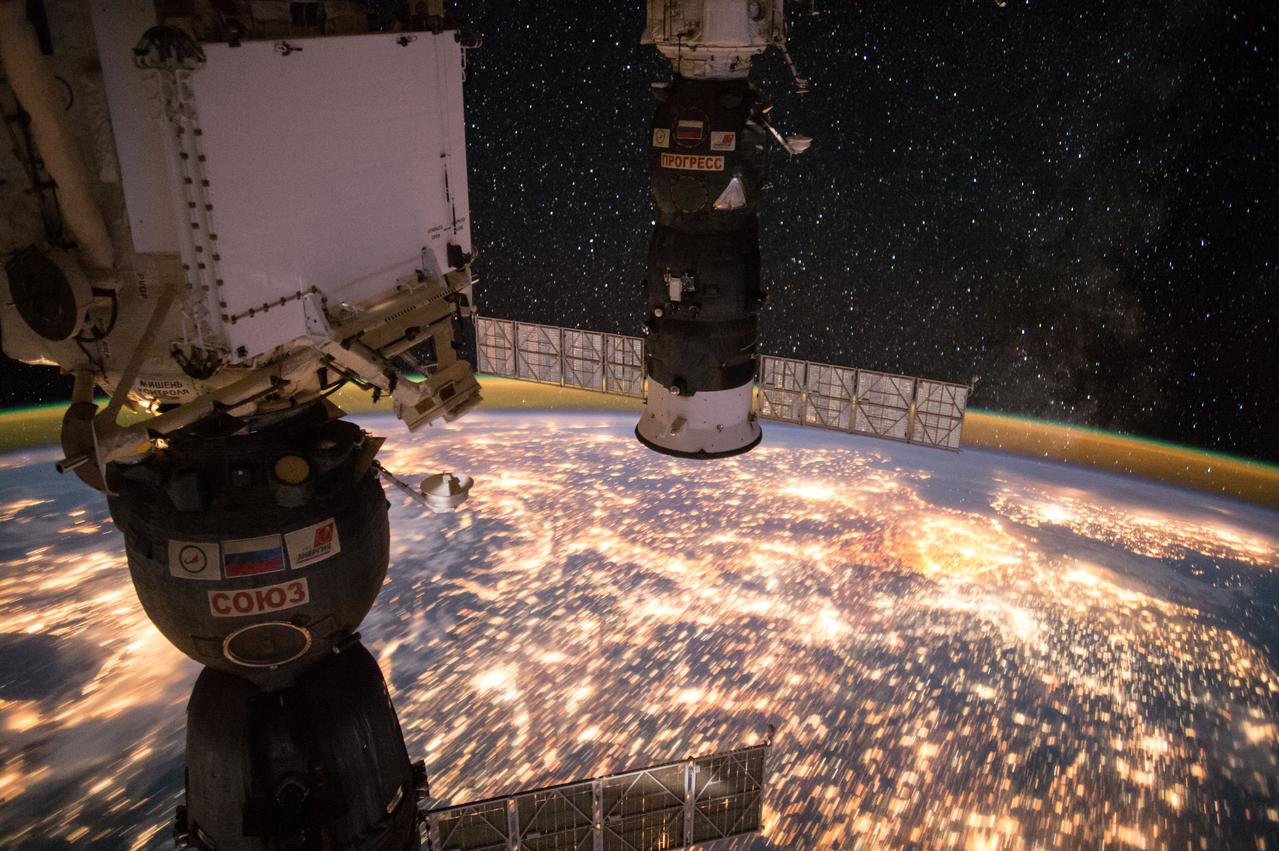 The findings reported by Brenna Maddox and colleagues [1] caught my eye recently, talking about "community treatment" patterns for co-occurring anxiety or depression in the context of autism.

Researchers concluded that talking therapy such as cognitive behavioural therapy (CBT) typically indicated for such mental health issues, is utilised in the context of autism but perhaps not as frequently as experienced in a not-autistic group. That finding covered various types of talk therapy such as individual therapy for anxiety/depression and case management. Alongside: "Adults with ASD [autism spectrum disorder] are more likely to be prescribed multiple medications concurrently."

Drawing on "Pennsylvania Medicaid claims data", researchers were able to identify adults with ASD who also presented with defined depression and/or anxiety. They matched this group (numbering about 270) with other adults presenting with depression and/or anxiety but not diagnosed with autism (N=1072). They then compared psychiatric treatment experiences between the groups.

"Adults without ASD were more likely to receive talk therapy for anxiety/depression." I added the bolding to the text so that we are clear that the Maddox results suggested that talking therapies for co-occurring depression and/or anxiety were less likely to be used when autism was mentioned. The authors further explain that these results are consistent with the idea that "they [those diagnosed with autism] often experience difficulty accessing mental health services." That being said, when talk therapy was accessed by adults with autism, researchers reported that they "averaged more individual talk therapy visits per month than did adults without ASD." I'll come back to this point in a moment...

Going back to the experiences of pharmacotherapy for those with and without autism, Maddox et al observed that: "the ASD group had a significantly higher number of days per month prescribed for all medication classes" covering medicines such as antidepressants, antipsychotics, benzodiazepines (anxiolytic) and CNS stimulant. Polypharmacy - where more than one medicine is dispensed - was also a more frequent occurrence for autistic adults too (nearly half were taking two or more psychotropic medicines).

What could all this mean? Well, going back to the observation that when they were able to access talk therapy, more visits per month were noted for the adults with autism, there is one possibility entertained by the authors to account for this: "talk therapy in the community is less effective with adults with ASD, who therefore stay in therapy for a longer period in pursuit of greater symptom relief." That possibility alongside the higher rates of 'multiple medicine use' noted in that group, adds weight to the idea that whilst talking therapy is useful for some cases of anxiety and depression, in the context of autism it might not necessarily be 'cutting the mustard'. The words "having more “treatment refractory” or complex constellations of symptoms" are also mentioned by Maddox and, well, have been discussed before (see here for example).

Further research is required on this issue before any sweeping generalisations are made by me or anyone else. For the record, I'm not adverse to the idea that talking therapy could be useful for depression/anxiety in the context of autism, but am open to the idea that the presentation of such mental health issues alongside autism might not be the same in form or for the same reason(s) as that in other non-autistic contexts. Indeed, in these days of ESSENCE and 'autism plus', I'm fast coming around to the idea that anxiety and depression could well be a core part of [some] autism (see here) as per what other - often forgotten names - had previously suggested (see here). Contrary then to the idea being promulgated among some (mainly psychological) quarters of the autism research and practice scene, that anxiety and depression develop in the most part as a consequence of external sources (see here for some chatter on 'social acceptance'), such mental health issues could be more fundamental characteristics of autism [2]. By saying that, I'm not discounting *some* influences like the contributions of loneliness and self-esteem (see here) but would also look to more intrinsic (biological and genetic) variables as also exerting something of a powerful effect. Similar sentiments have also been voiced when it comes to some other extremes of behaviour and their possible 'core' link to autism (see here).

"Our results suggest the need both for more granular and sophisticated assessment of community treatment for adults with ASD and anxiety/depression, and for better training for clinicians working with this population." I don't think many people would disagree with such conclusions. What I would like to see, under scientifically controlled circumstances, is some further comparisons of talking therapy for anxiety/depression in autism vs. not autism. I'm not talking about CBT vs no CBT with autism in mind [3] but rather research comparisons taking into account whether a diagnosis of autism might mean rethinking particularly talking therapy strategies for managing such quality-of-life-draining issues such as depression and anxiety.

The implication is also, yet again, that to really positively impact on the presentation of such issues, one needs to consider 'targeting' the core symptoms of autism themselves, as per what other research has similarly hinted at (see here). I can see conflicts arising following such sentiments...