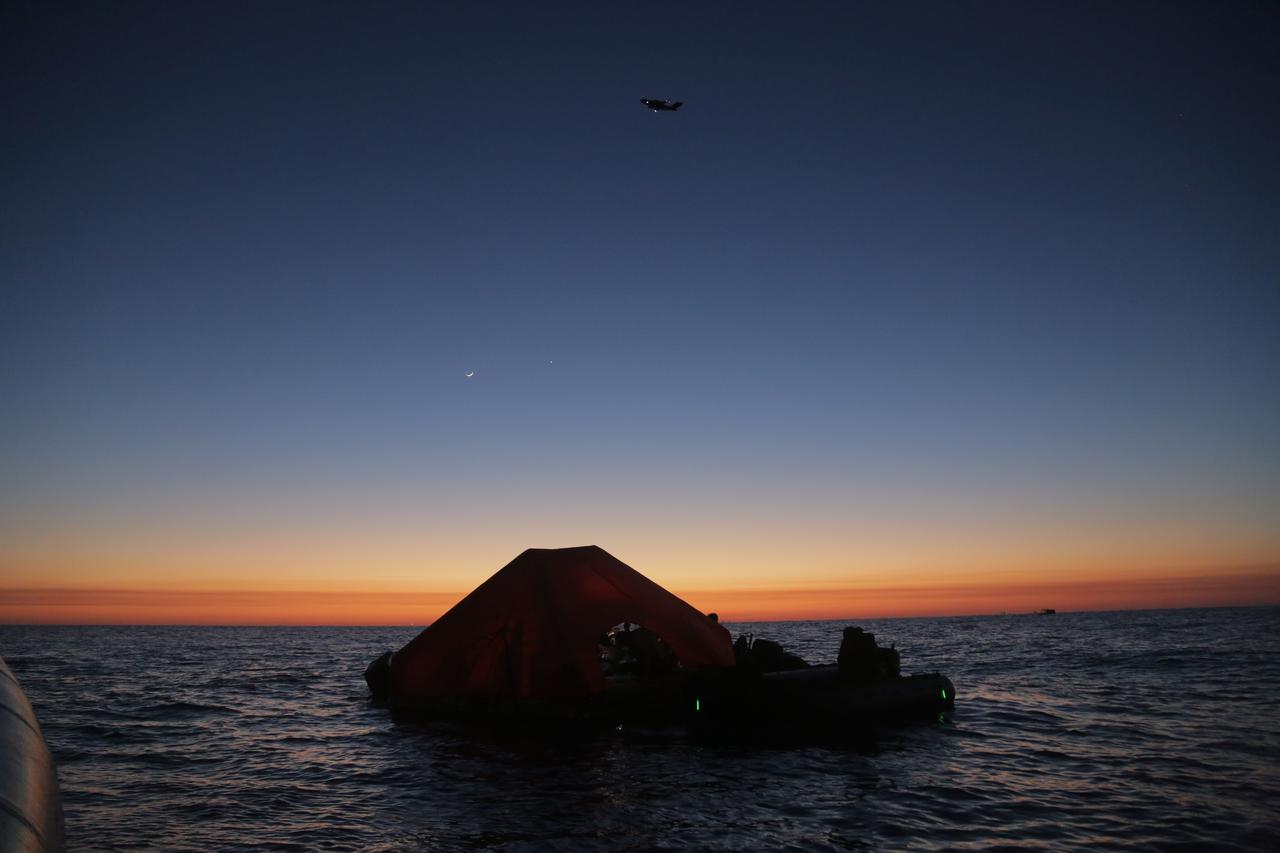 "Lonelier young adults were more likely to experience mental health problems, to engage in physical health risk behaviours, and to use more negative strategies to cope with stress."

Those were some of the conclusions reached in the study published by Timothy Matthews and colleagues [1] who relied on data from the "Environmental Risk (E-Risk) Longitudinal Twin Study, which tracks the development of a birth cohort of 2232 British children" to "examine the profile of loneliness in a prospective, contemporary, nationally representative cohort of 18 year-olds living in the UK." The specific focus was on how loneliness might impact on various domains: "mental health, physical health and health risks, coping and functioning, and career prospects."

Results: first and foremost, when it came to the question(s) of loneliness, and the prevalence of loneliness as measured by the UCLA Loneliness Scale, Version 3, "23–31% of participants reported experiencing any of these feelings ‘some of the time’, and 5–7% reported feeling them ‘often’." Sex/gender and socio-economic status did not seem to show any statistically significant relationship to reports on loneliness.

In terms of possible or actual psychopathology, we are told that: "Lonelier 18 year-olds were more likely to meet diagnostic criteria for depression, anxiety, ADHD [attention-deficit hyperactivity disorder], conduct disorder, alcohol and cannabis dependence, to have self-harmed, and to have attempted suicide." Depression and anxiety came out with the strongest *association* in relation to loneliness, and insofar as the 'attempted suicide' bit, I'm wondering whether it may tie into other recent quite shocking findings (see here). Researchers also noted that: "lonelier individuals engaged in less day-to-day physical activity and were more likely to be daily smokers."

Whilst realising that the various associations mentioned in the context of loneliness do not necessarily tie directly into loneliness (e.g. loneliness does not necessarily 'cause' anxiety and depression or indeed, vice-verse), these are important results. They add to a bank of peer-reviewed research which suggests that loneliness - chronic loneliness - is probably not great for anyone (see here). They also observe that increasing social contact with others, whilst not without benefits, is not necessarily all that can be done to combat this state and it's rather negative correlations.

And it is perhaps timely that at the time of writing this post, loneliness is highlighted as being over-represented when it comes to certain diagnostic labels as part of a package of issues affecting quality of life (see here)...