PET scanning as a biomarker for ketogenic diet response in autism? Not quite... 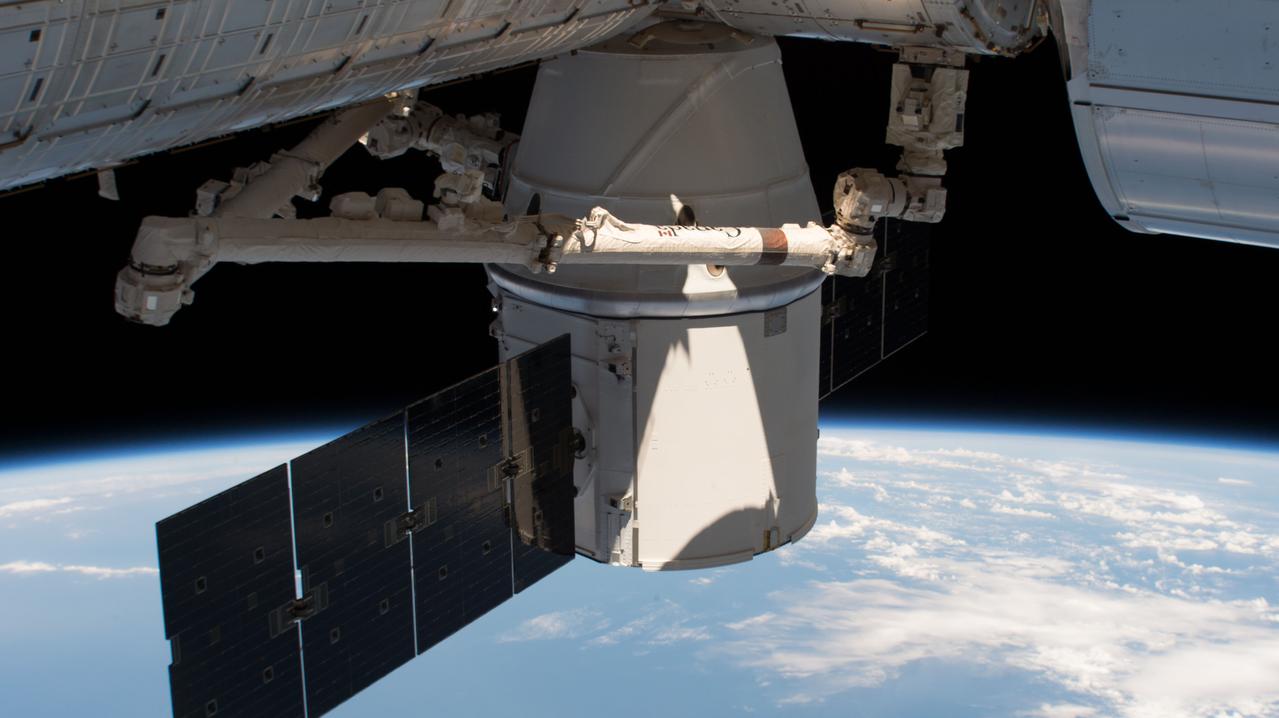 The case report findings reported by Iwona Żarnowska and colleagues [1] provide the blogging fodder today and an interesting idea: could PET imaging - "non-invasive positron emission tomography (PET) with 18 fluoro-deoxyglucose (18FDG PET) of the resting brain" - serve as "a biomarker in identifying individuals with autism who might benefit from the KD [ketogenic diet] due to underlying abnormalities related to glucose hypometabolism"?

'We need more research' is the conclusion reached by authors, who describe a case report of a 6-year old boy who seemed to regress into autism (yes, he regressed - "At the age of 2, he was developmentally on target in motor and cognitive skills, used language for communication, and displayed normal interests, social activities, and behaviours that were appropriate for his age") and was subsequently introduced to a ketogenic diet. The ketogenic diet (KD) has been discussed before on this blog in relation to autism (see here and see here for examples), and how "a very strict, high-fat, low-carbohydrate, adequate-protein and vitamin-supplemented diet with meals distributed evenly throughout the day" seems to have some important effects on behaviour for some.

Indeed, we are told that use of the KD diet for this young man diagnosed with autism and ADHD (attention-deficit hyperactivity disorder) seemed to *correlate* with some important changes to his behavioural presentation. So: "improvements in clinical outcomes were observed as early as 1 month after the classic KD initiation." The sorts of things reported included less hyperactive and aggressive behaviours and some important differences in his scores on schedules such as the CARS (Childhood Autism Rating Scale) focusing on autistic behaviours. Cognitively, there were also some positive changes reported too: "The intellectual development of the patient, as measured by the WISC-R at the age of 7 years and 5 months, also improved his Full Scale IQ increased from 82 to 99..., Verbal Scale IQ increased from 102 to 113..., and Performance Scale IQ increased from 62 to 83." All of this bearing in mind the 'case report' status of this study.

Then to the mention of that word 'biomarker' as PET scanning was conducted "before treatment (baseline study) and 11 months later on the KD (follow-up study)" and results compared. Although no expert on PET (see here for an overview) the aim was to look at glucose and where the glucose-like tracer 'stuck' in terms of parts of the brain. Researchers observed that at baseline, before the KD was put in place, there was evidence of "regional glucose hypometabolism... observed bilaterally in the mesial temporal lobes, basal ganglia, and cerebellum." At follow-up, when the various manifestations of the ketogenic diet had been in place for a year, they reported different findings based on PET scanning: "18F-FDG uptake decreased markedly and diffusely in the whole cerebral cortex with a relatively low reduction in basal ganglia." The authors add that such observations are not a million miles away from similar metabolic changes seen in others when a KD is put in place in relation to the management of epilepsy (a set of conditions where the KD has found a particular usefulness). The shift away from glucose metabolism in those brain areas is thought to represent "a metabolic shift from the utilization of glucose to utilization of ketone bodies as a primary source of energy" a key aim of the ketogenic diet.

Do the Żarnowska live up to their possible 'biomarker' discussions? Erm, I'm afraid not yet they don't. They do make some interesting observations about the use of a ketogenic diet in the context of a single case report including the label autism. They also present some interesting 'brain imaging' data gathered before and after the use of a KD. But as a biomarker? Not on this occasion. Not yet. But don't however discount the potential usefulness of the ketogenic diet in the context of [some] autism however...

To close, of course you know that it's Star Wars Day today. Don't you? 'Penny for your thoughts.'

[1] Żarnowska I. et al.Therapeutic use of carbohydrate-restricted diets in an autistic child; a case report of clinical and 18FDG PET findings. Metabolic Brain Disease. 2018. April 11.