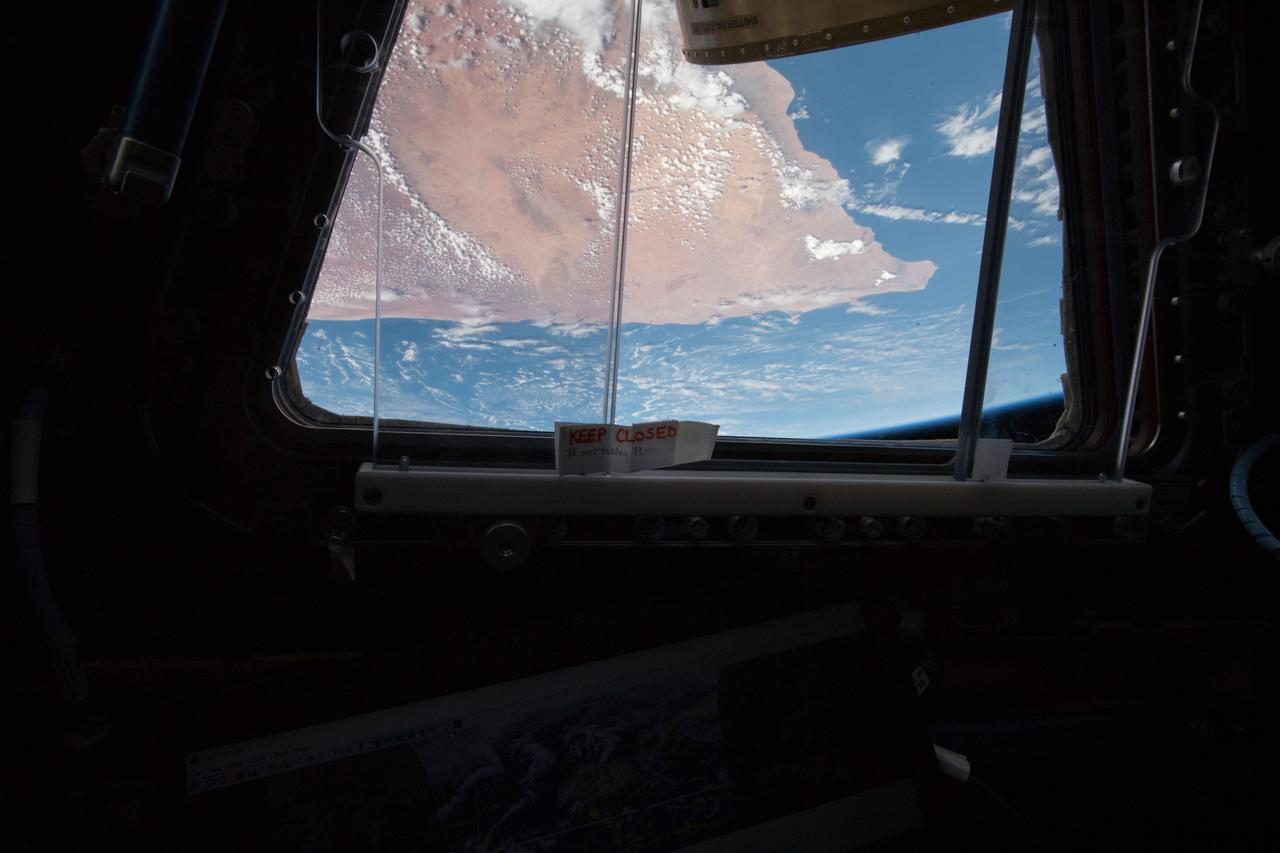 KPAX002 mentioned in the title of this post refers to "a mitochondrial modulator technology platform" according to the manufacturer that includes a low dose of methylphenidate combined with various nutrients designed to impact on mitochondrial function. Within the context of chronic fatigue syndrome (CFS) also known as myalgic encephalomyelitis (ME) (but not necessarily accurately so!), there is some preliminary research history suggesting that KPAX002 might be something to look at for intervening in some of the disabling characteristics of CFS/ME (see here). This, on the basis that mitochondria in particular, might be something quite important to at least some cases (see here and see here).

The fly in the scientific ointment?

Well the results of the "phase 2 randomized, double-blinded, placebo-controlled trial" on KPAX002 published by Jose Montoya and colleagues [1] that, from an intention-to-treat point of view, reported no significant statistical difference in self-reported group scores of fatigue and other measures between active treatment and a placebo. In keeping with the phase 2 label attached to the trial - looking at both initial clinical results and also any side- or adverse effects - authors reported no statistically significant difference in the frequency of reported adverse effects between KPAX002 and a placebo over the 12 weeks of study. First, do no harm and all that.

The Montoya paper is open-access so readers can see for themselves how things were done and the details of the results. I however, want to highlight a few points that I thought were important:

First, the authors acknowledge the "unexpectedly positive results" observed the last time around [2] that led to this more rigorous trial. Personally, I don't think there was anything too unexpected about those pilot study results, given the methodological issues typically associated with a pilot study. Y'know, a small un-blinded participant group taking part in a trial using a preparation that they probably will have been told *might* affect various symptoms they experience or themselves possibly 'exposed' to other anecdotal reports of good effects. That and no control group, no placebo included and importantly, no objective measure of fatigue (a real issue when it comes to quite a bit ME/CFS research) and well, I'd be surprised if something significant didn't come up during the initial findings. And just in case you think I'm being all 'high-and-mighty' about this, I've published using the same type of pilot study methodology before, including some of the same inherent issues (see here). 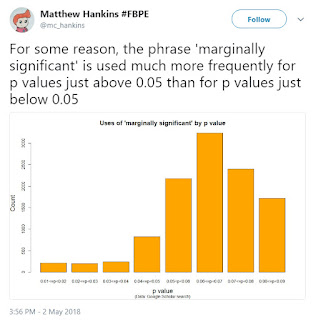 Second, I'm a little bit disappointed that the authors weren't more forthright in how the results weren't statistically significant on any and all measures included for study. I say this on the basis of both the commercial take on the results (see here) and also sentences like: "The two groups demonstrating the most robust response to KPAX002 were subjects with more severe ME/CFS symptoms at baseline (P=0.086) and subjects suffering from both fatigue and pain (P=0.057)." Both those p-values (p being a measure of statistical significance) are above the [currently] recognised threshold for p equal to or less than 0.05, yet are listed as a 'robust response'. Even more, throughout the paper I note the words 'trend in favor of' being used, which some people might translate as being 'well, they were nearly statistically significant results'. I say this also bearing in mind that the final participant numbers - KPAX002 use = 48 and placebo = 57 - are not exactly facets of what one would call an under-powered study. I'm probably being a nit-picker here but like it or not, the [current] rules of science are the [current] rules of science.

Finally, once again, I note that under the heading 'Disclosure of conflict of interest', the word 'none' appears as per the last research occasion [2]. Personally, and with no malice intended, I would have listed the detail that at least one of the authors is an employee of the manufacturer of KPXA002 given the affiliation details and email address for further correspondence provided on the paper. Again, it's a small detail but one that should nevertheless be acknowledged. I would have also like to have seen a little more on who funded the trial too and especially who funded the provision of the KPAX002 supplement for trial purposes. I reiterate that there is no malice is intended in saying that, but readers require such details.

I don't want to come down too hard on these results because it's obvious that quite a bit of work has gone into their production. I'm also not closing the door on the idea that future research with a more targeted group with ME/CFS might not produce something a little more statistically significant with regards to KPAX002. But for now, the answer must be that controlled study of the formulation did not meet clinical endpoints in a statistical sense, and hence KPAX002 cannot be said to be superior to placebo for CFS/ME. With all the setbacks that the label(s) ME/CFS has had to endure down the years with regards to the 'psychobabble' explanations (see here) and other 'eureka' moments (see here), the Montoya findings are bad news for patients yet again. But, they also should represent a further call to re-double research efforts; particularly when it comes to the biology of the condition(s) and onward the acceleration of research for interventions for this quality of life draining condition (see here).