ALSPAC does... prenatal mercury exposure and autism or autistic traits 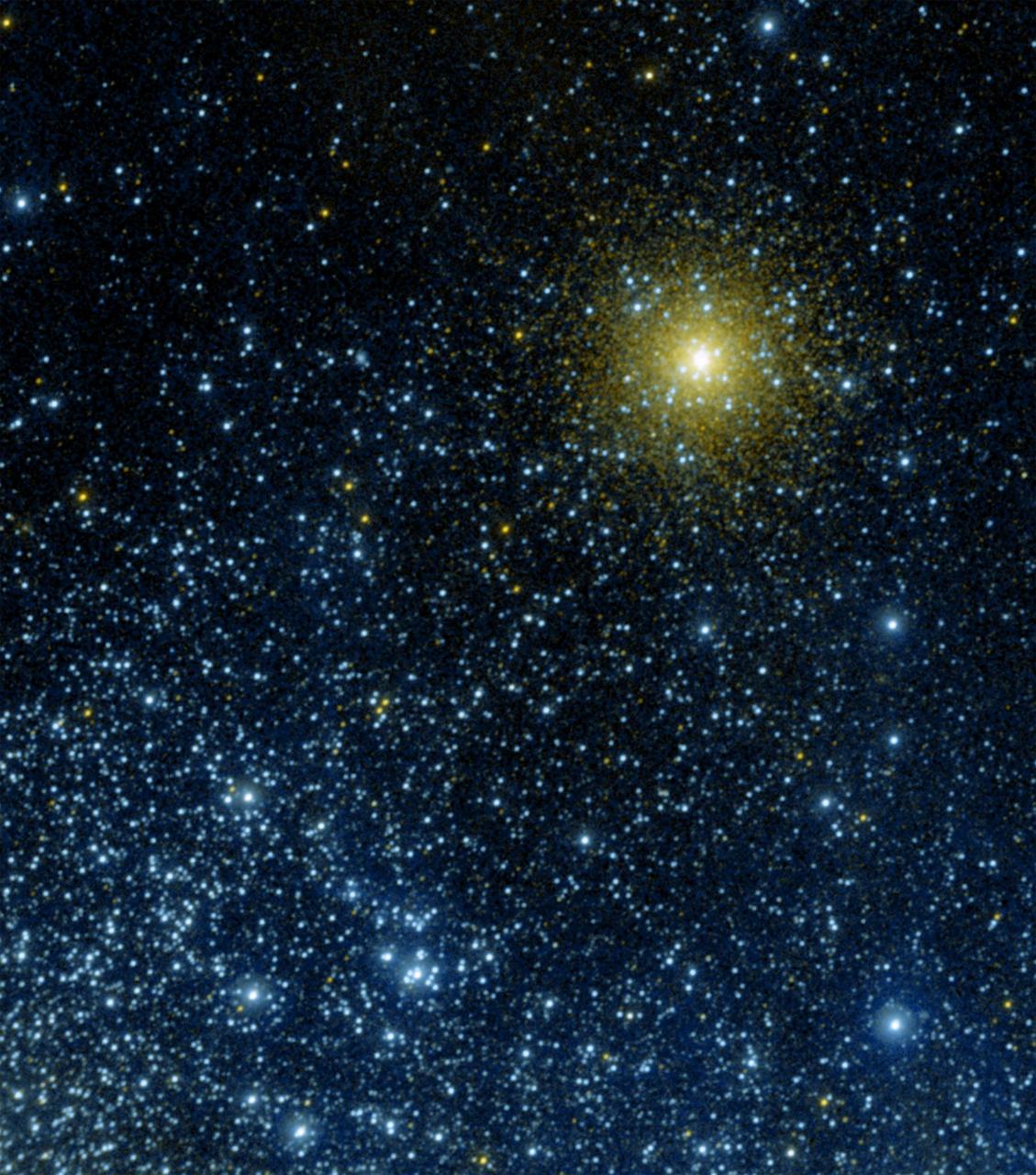 The ALSPAC - Avon Longitudinal Study of Parents and Children - mentioned in the title of this post is something of quite a regular feature on this blog (see here and see here for examples).

On this particular blogging occasion I'm heading into the findings reported by Jean Golding and colleagues [1] who utilised this fabulous research resource to examine whether "prenatal exposure from total maternal blood Hg [mercury] in the first half of pregnancy is associated with the risk of autism or of extreme levels of autistic traits." They concluded that there were "no adverse effect of prenatal total blood Hg on autism or autistic traits provided the mother ate fish."

OK, mention of the heavy metal mercury in the context of autism and/or autistic traits can be a touchy subject for some. I'm talking about the various 'discussions' that have taken place both in the lay and peer-reviewed science arenas concerned with the exposure patterns relevant to mercury in the context of autism (see here and see here). This, on the basis that mercury exists in several 'forms', and those different forms have different potential exposure routes.

Golding et al relied on some of the gold-standard analytical methods for the analysis of whole blood Hg collected in the most part "at < 18 weeks gestation": "inductively coupled plasma dynamic reaction cell mass spectrometry (ICP-DRC-MS)." Variations on this method - ICP mass spectrometry - have been previously reported on in the context of mercury and autism research (see here and see here). Alongside, they looked at measured levels of mercury in relation to various behavioural and other variable groupings: "(1) direct comparison of 45 pregnancies resulting in children with diagnosed autism from a population of 3840, (2) comparison of high scores on each of the four autistic traits within the population at risk (n~2800), and (3) indirect measures of association of these outcomes with proxies for increased Hg levels such as frequency of fish consumption and exposure to dental amalgam (n > 8000)." They however cautioned that: "Although we accounted for several important confounders which are relevant to Hg levels and autism, the possibility of unmeasured confounding cannot be ruled out." I can think of one potential confounder that was not seemingly included in their list outside of fish consumption and dental amalgams but ho-hum...

Alongside their overall 'no relationship' results, a few other details are noteworthy. First: "all correlations indicated that with increasing levels of [maternal] mercury, the signs of autism [in offspring] were slightly less, but none were statistically significant." Interesting idea - higher maternal levels of mercury during pregnancy 'correlates' with 'less' autistic traits in offspring in childhood - but to reiterate, not statistically significant. Second was that 'provided the mother ate fish' detail attached to the main findings. So: "we have shown a differential relationship between the social cognition trait and prenatal Hg exposure, such that there was a significant difference in apparently protective effects contingent upon whether the mother ate fish." The authors opine as to what it is about fish consumption that might "counteract any possible adverse cognitive and behavioral differences that may be caused by prenatal exposure to Hg" including "the beneficial components of fish such as the omega-3 fatty acids, iodine, and vitamins D and B2." This in the context that omega-3 fatty acids have some research form in relation to autism (see here) as does the sunshine vitamin/hormone that is vitamin D (see here).

One has to be slightly careful with the Golding results given the focus on prenatal exposure, and prenatal exposure at only one early point in pregnancy, as well as also not actually looking at mercury levels in the children themselves. The current results say nothing for example, about any possible direct or acquired role for mercury in relation to autism as per other findings published during the same period [2]. Neither do they offer any additional information on the idea that exposure issues to such heavy metals may be only one part of the story, and that the biological processes involved in removing such heavy metals may be somehow perturbed in relation to some autism (see here).

But... set within the idea that prenatal mercury exposure may be linked to the 'etiology' of at least some autism, the Golding findings represent pretty strong evidence suggestive of no connection.

Music to close, and could I recommend the soundtrack to Sonic 3 while you work?