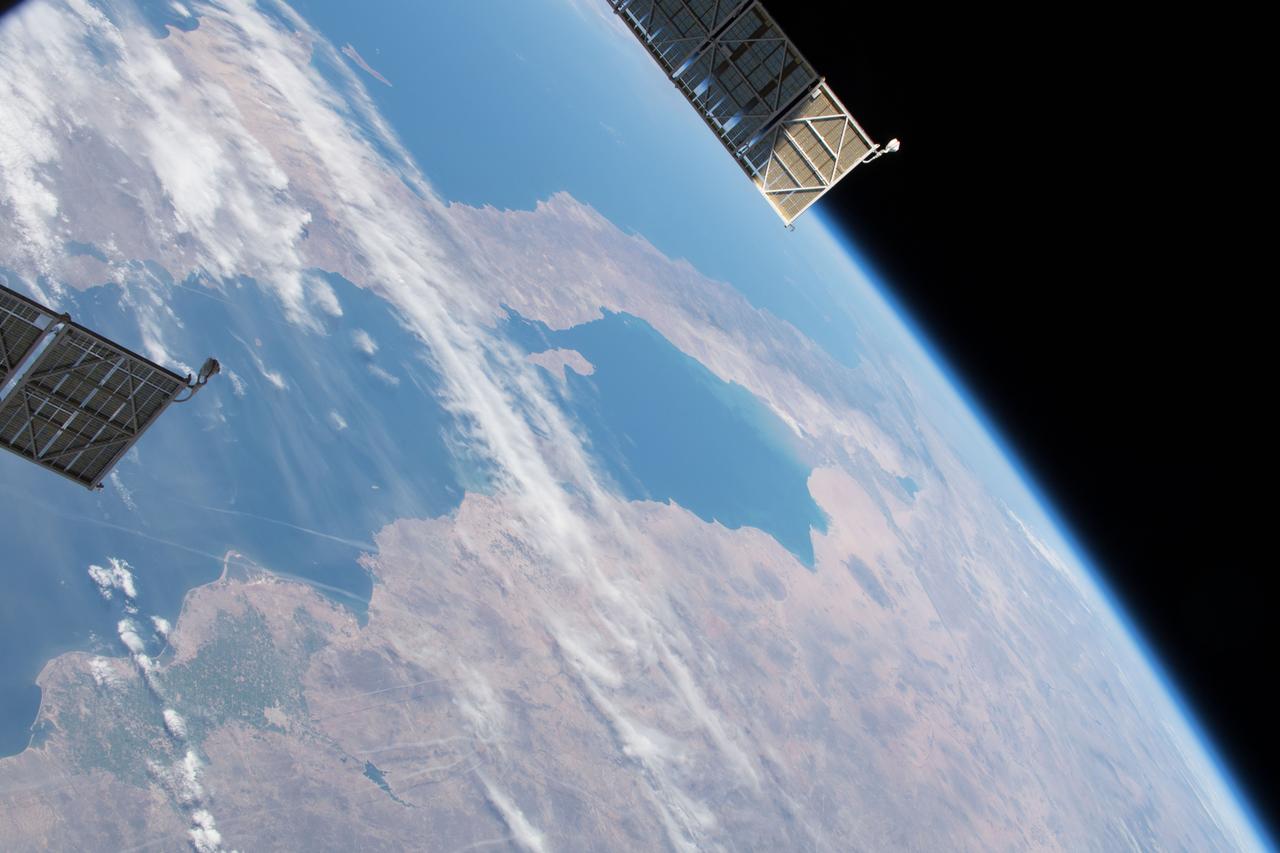 I'm always a little cautious these days when I hear any disease/condition/label linked to telomeres. These biological aglets (the plastic tips at the end of shoelaces) are quite wonderful bits of genetic engineering found at the ends of chromosomes, and serve an important protective biological function. The trouble is that, as with various other areas of science, a whole slew of articles has linked [prematurely] shorted telomeres to this, that and t'other and it has subsequently become a bit confusing as to what effects are 'real' and which ones might be more coincidental or spurious...

I cautiously then approach the findings reported by Mangalathu Rajeevan and colleagues [1] and their observations of a "significant association of ME/CFS [myalgic encephalomyelitis/chronic fatigue syndrome] with premature telomere attrition that is largely moderated by female subjects < 45 years old." Given that ME/CFS has already been subject to spurious preliminary findings not-so-long-ago (see here), such associations need to be treated cautiously.

Rajeevan et al started with the hypothesis that "ME/CFS is associated with accelerated aging and that shorter telomeres will serve as a marker of this association." While it is certainly true that ME/CFS produces some debilitating symptoms that are not a million miles away from something like extreme ageing, I've not yet heard too many people talk about the condition(s) in the context of such ageing. That's not to say it might not be a good comparator; just that it's not commonly referenced in this context. The addition of the word 'immunosenescence' by the authors, describing how the immune system gradually wanes with advancing age, is also perhaps pertinent to ME/CFS, bearing in mind what science is starting to discover about immune function in the context of ME/CFS (see here for example) and also what something like physical activity *might* do for immunosenescence (see here). I also cautiously use the word 'burnout' when it comes to the immunological picture emerging for at least some ME/CFS but it could be relevant...

With a total participant group numbering 639 participants (adults, mostly female) including "64 CFS, 77 CFS-X [CFS but with exclusionary conditions], 302 ISF [unexplained chronic illness with insufficient symptoms/fatigue to meet all of the criteria for CFS] (with and without exclusionary conditions), and 196 NF [non-fatigued] without exclusionary conditions", the authors describe relative telomere length (T/S ratio) and other physiological data parameters. Some of the other parameters reported on were "HDL cholesterol (mg/dL), triglycerides (mg/dL), fasting glucose (mg/dL), insulin (µIU/mL), C-reactive protein (CRP, mg/dL), and albumin (g/dL)."

Results: "This study demonstrates a significant association of ME/CFS with premature telomere attrition." I've already mentioned how this finding was "largely moderated by female subjects < 45 years old"; taking into account other data that has observed that in a general population sense, females tend to have longer telomeres when compared with age-matched males. This sex-related general trend was not however observed among the fatigue group participants. The telomere attrition differences reported also survived when other potential confounders were included in the statistical mix. This included: "age, sex, body mass index, waist–hip ratio, post-exertional malaise and education attainment." Ergo, telomere length and attrition probably needs further study with CFS/ME in mind. That might also include some focus on telomerase activity too.

Another result reported on by Rajeevan and colleagues also caught my eye: "mean CRP level in CFS-X and CFS groups being 93% greater than in NF group." CRP denoting levels of C-reactive protein, is a pentraxin that is elevated in response to inflammation. I note that inflammation as characterised by various inflammatory markers has been described in some cases of ME/CFS [2] but surprisingly little seems to have been done with CRP specifically in mind [3]. Maybe the Rajeevan results will also spur on a little more investigation to rectify this issues too.

The authors conclude that their telomere results combined with evidence of inflammation (low-grade inflammation) and "metabolic decline/mitochondrial dysfunction" (see here) "provide multiple levels of support to include ME/CFS to the list of conditions associated with accelerated aging that could be triggered by genetic, epigenetic, infection, stress or other environmental factors." At the current time, and subject to further studies being undertaken, I would struggle to disagree with such a conclusion. The next important question: what can be done about reversing this accelerated/premature ageing?

And while on the topic of biological research starting to take its [rightful] place in the context of ME/CFS, I'll direct you to some observations from someone diagnosed with the condition...