'Artistic creativity' and risk of hospitalisation for schizophrenia, bipolar disorder and unipolar depression 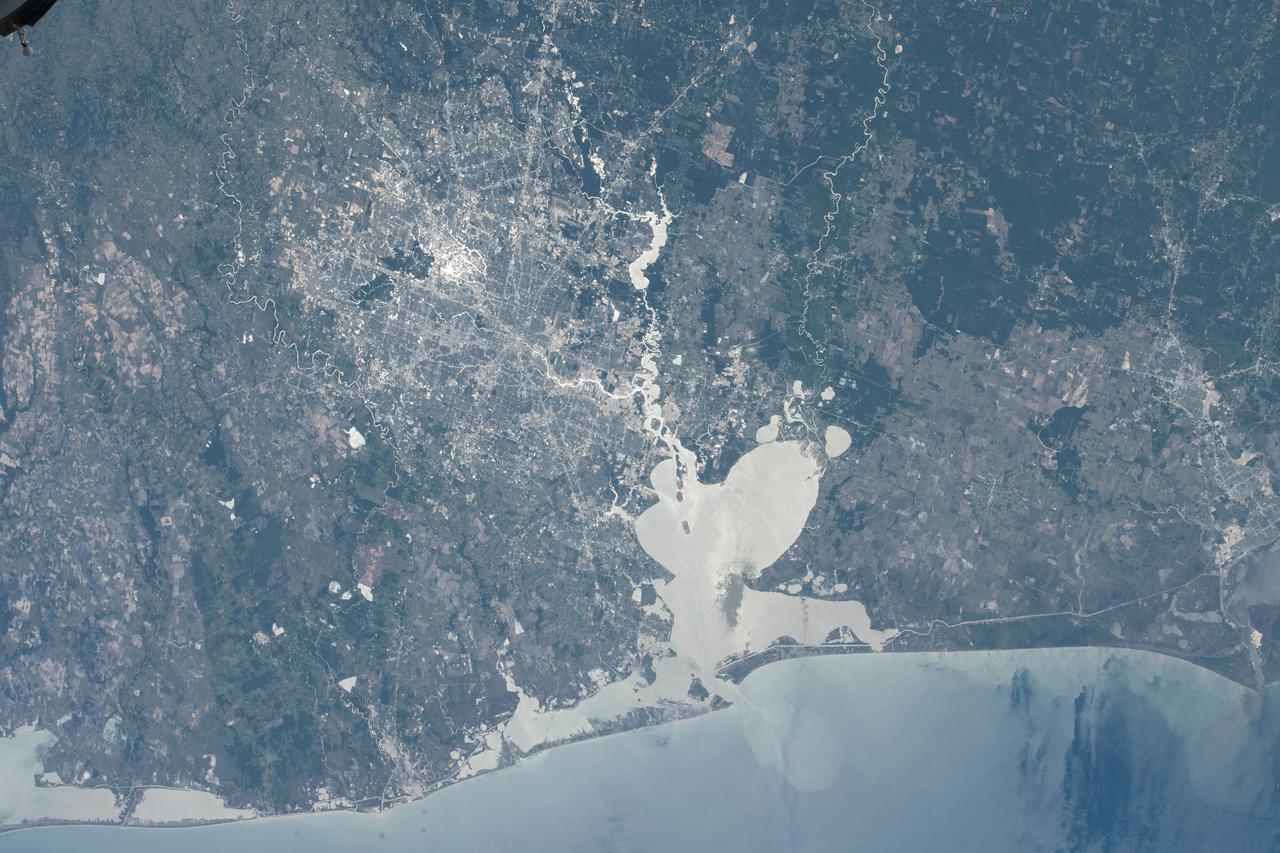 "Students of artistic subjects at university are at increased risk of developing schizophrenia, bipolar disorder and unipolar depression in adulthood."

So concluded the findings reported by James MacCabe and colleagues [1] who set about examining whether studying a creative subject at high school or university placed someone at an enhanced risk of later hospitalisation for a mental disorder such as schizophrenia, bipolar disorder or depression. The rationale behind the research was the 'long-standing idea' that "mental disorders are associated with enhanced creativity, intelligence or artistic talent."

To test the hypothesis, researchers employed some of those fabulous Scandinavian population registries (yet again), this time covering the population of Sweden. Based on the "unique registration number carried by all Swedish residents" they were able to look at educational records, results of intelligence tests (via testing during military service) and details of any psychiatric hospitalisations for nearly 4.5 millions people. A creative subject studied at high school or University was defined in both a broad sense - "which included a wider variety of creative or artistic subjects corresponding to ‘Art and Media’... but excluding ‘Science and History of Art, Music, Dance, Film and Theatre’" and also following a narrower definition: "comprising visual arts, music, dance, theatre and drama, film, radio and TV production, and fashion design." As I said, a fabulous population resource.

Results: about 5% of the population studied (~194,000) were deemed to have studied an artistically creative subject by the broad definition, falling to just over 1% (50,000) when the narrow criteria were followed. As per that opening sentence of this post, there did seem to be something in the idea that studying an artistically creative subject was *associated* with hospitalisation for schizophrenia, bipolar disorder and unipolar depression. Authors also noted that: "The associations remain when the analyses are restricted to sibling pairs, indicating that family-level factors alone cannot explain the association."

The possible reasons for this association are also explored by MacCabe et al. The ‘balancing selection’ hypothesis is mentioned whereby "the genetic variants conferring risk for psychosis also carry a biological advantage, such as enhanced intelligence or creativity, and this translates into reproductive advantage in the relatives of those with psychoses; thus maintaining the frequency of risk alleles in the population." Similar to the idea that the genetics of autism are probably not just 'genes for autism' (see here) so the genetics potentially linked to psychiatric disorders such as schizophrenia, probably also affect other areas of functioning (positively and negatively). Authors also entertain more 'psychological theory' (here we go) where, for example: "certain cognitive styles may be associated with artistic creativity and psychosis." Personally, I'd be more inclined to believe the first explanation over the second on the basis that 'cognitive styles' tends to make rather sweeping generalisations (see here for an example) and are rather difficult to confirm/refute from a scientific perspective.

Despite the results obtained by MacCabe, I am not totally convinced of any universally general connection between artistic creativity (or any other kind of creativity) and psychiatric disorder. I say this on the basis of other, independent findings (see here) that have not been so kind to the hypothesis. I'm also a little cautious that making such sweeping generalisations could potentially detract from the often very significant effects that such psychiatric disorders have on a person's life; many of which can lead to issues such as 'hospitalisation' (where hospital records were an important data source for the authors in this study).

Still, these are interesting results and have grabbed some media attention...