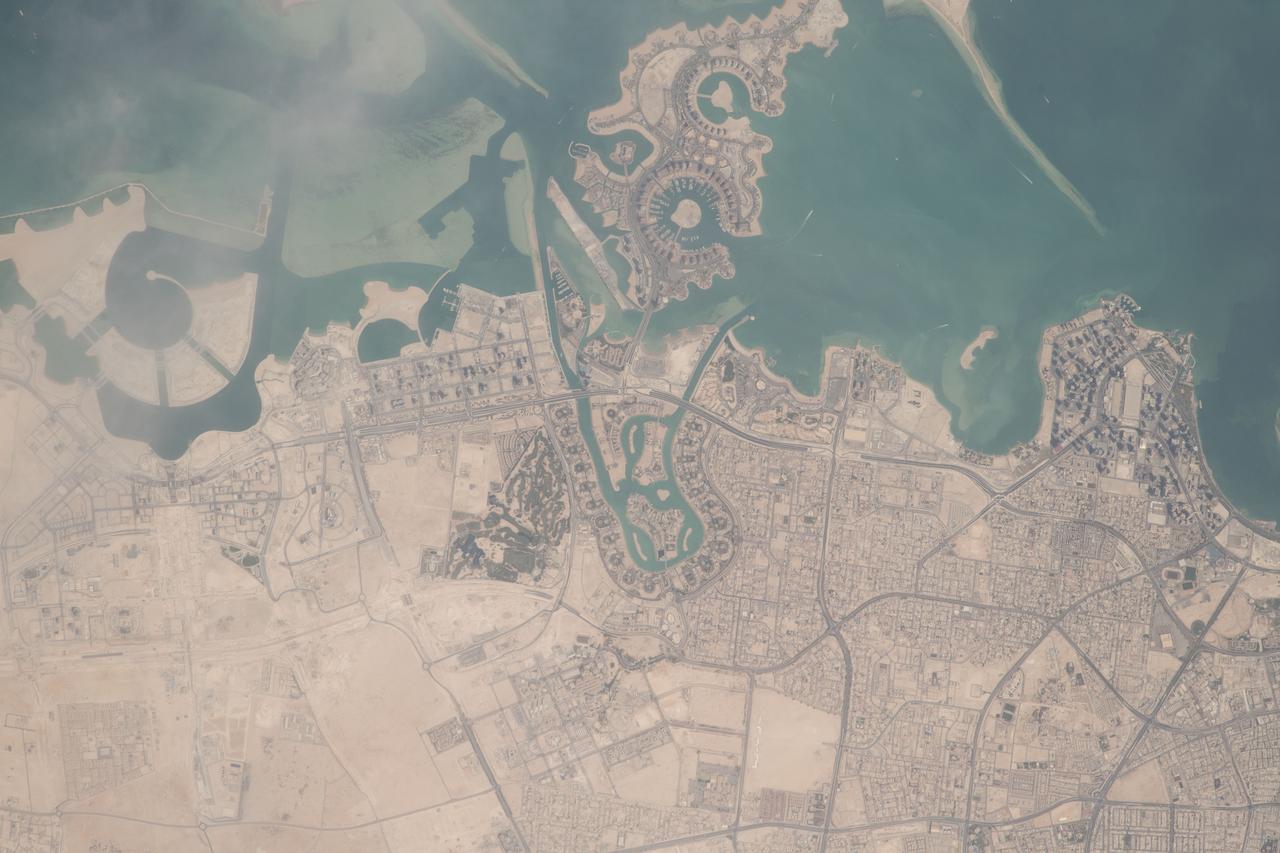 The paper by Feiyong Jia and colleagues [1] although following a 'case report' methodology provided some interesting reading recently. Based on the idea that maintaining an adequate supply of vitamin D might be rather important on a behavioural level, at least when it comes to 'some' autism, authors provide a route map for some further study.

Including a few notable names previously attached to research looking at a possible connection between vitamin D and autism (see here and see here), Jia et al reported findings for 3 children diagnosed with an autism spectrum disorder (ASD) who "were given vitamin D3 supplementation followed by a long interruption." Alongside looking at serum levels of vitamin D - the sunshine vitamin/hormone - researchers also discussed examination of autistic traits in their small case report population.

They noted that: "the core symptoms of ASD [autism spectrum disorder] fluctuated in severity with changes in serum 25(OH)D levels in children, indicating that maintaining a responsive 25(OH)D level is important for treating ASD." Authors concluded that: "Maintaining a serum 25(OH)D level between 40.0 and 100.0 ng/ml may be optimal for producing therapeutic effects in vitamin D-responsive individuals with ASD." I'll also direct you to an article about levels of vitamin D and what they might mean (see here) with no medical or clinical advice given or intended.

Keeping in mind that a case report methodology is very good at providing data on individuals but not necessarily great when it comes to information about a wider population, there are some potentially important points to take from the Jia findings. Not least is the idea that screening for something like vitamin D insufficiency or deficiency is something 'under-used' in the current context (and something that has been mentioned in previous peer-reviewed research occasions). More formal, rigorous study of how autistic and other behaviour(s) *might* fluctuate as a function of vitamin D status (indeed, among other potentially important variables) is indicated.