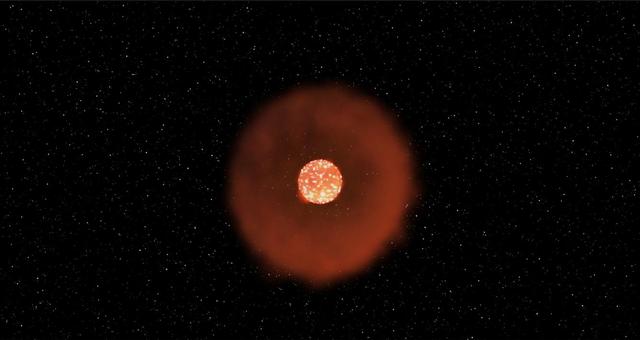 I appreciate that the findings reported by Cédric Galera and colleagues [1] are potentially a little uncomfortable. Their examination of over 1200 mother-child pairs looking at data from food frequency questionnaires during pregnancy and subsequent offspring 'externalising' behaviours into childhood, could be construed as evidence that poor eating habits during the nine months that made us have the ability to translate into childhood issues. Because food choices are seen as just that - 'choices' - the Galera results *could* potentially fall into the same category as other 'choices' that also seemingly affect offspring development in this area (see here for example). I make no value judgements.

Having also bumped into the Galera paper at the same time as seeing a BBC media report observing that "We learn nothing about nutrition, claim medical students", one might further make an argument for the need for much greater education, guidance, support and potentially 'nudging', when it comes to issues such as 'what to eat during pregnancy'. That however, is another discussion for another day.

Galera et al report findings based on the EDEN mother-child cohort [2], an initiative set up to examine "the relations and potential interactions between maternal exposures and health status during pregnancy, fetal development, health status of the infant at birth and the child’s health and development." It's interesting that the opening words to the Heude [2] description of the initiative mention the name 'Barker', as in the late David Barker, a man who helped popularise the idea that nutrition in the womb (through maternal diet) might have some important *consequences* for offspring in the short- and long-term. Looking at some of the other research produced by the EDEN mother-child cohort (see here), Barker and others may have indeed been on to something.

As well as looking at offspring externalising symptoms such as conduct problems via use of "the Strength and Difficulties Questionnaire at ages 3, 5, and 8 years", authors also looked at "trajectories of hyperactivity-inattention symptoms." This, on the basis that the SDQ does pretty well at discriminating between ADHD and non-ADHD cases [3]. They concluded that, taking into account infant dietary patterns "at age 2 years" and various other potential influencing variables ("maternal stress and depression, gestational diabetes, and socioeconomic variables"), there was something to see with regards to use of a 'high Western diet' and 'low Healthy diet' during pregnancy in relation to offspring developmental outcome. Specifically: "Maternal diet during pregnancy was independently associated with children's hyperactivity-inattention symptoms."

Of course, one needs to be a little bit careful that *association* is not viewed as 'cause-and-effect' based on such observational studies. That also it is downright unethical to put mums-to-be on a 'healthy diet' vs. 'a non-healthy diet' is also a stumbling block to robust investigations in this area; similar to the fact that one wouldn't put mums-to-be on a tobacco smoking vs. a non-smoking intervention.

But the Galera results are not stand-alone in potentially implicating maternal diet as a factor in relation to offspring hyperactivity-inattention [4] and are therefore deserving of some further investigation. I've already mentioned that perhaps more guidance and 'nudges' need to be provided in the area of pregnancy nutrition, and that I assume, would include looking at the cost and convenience of a healthy diet vs. a not-so-healthy diet in the context of a possible *link* between diagnosed attention-deficit hyperactivity disorder (ADHD) and "socioeconomic deprivation" for example (see here). More than that however is the idea that David Barker and others who talked about 'foetal programming' during the pregnancy months as a result of what is in or perhaps not in a maternal diet may have been a lot more accurate than many people would have perhaps imagined...

And on the topic of 'foetal programming', diet might not be the only factor to consider [5]...