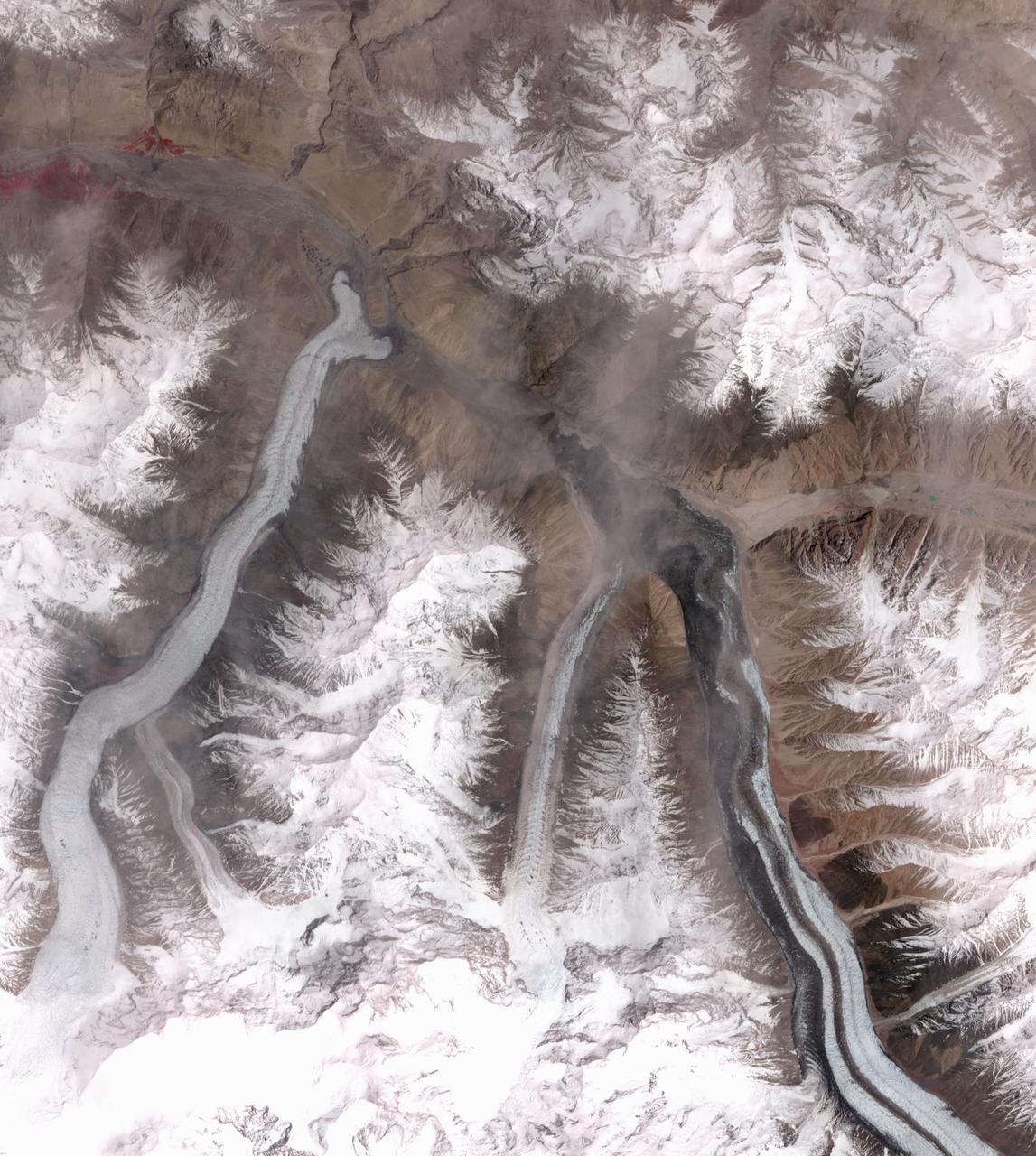 The findings reported by Destanie Rose and colleagues [1] piqued my interest recently for a variety of reasons. Not only was there an emphasis on gastrointestinal (GI) issues in relation to autism (see here) but mention of the words 'microbiota composition' and 'impaired gut barrier function' make an important reference to something of a new triad in relation to [some] autism (see here).

First things first, as well as being another welcome research publication from the MIND Institute, the name Destanie Rose has appeared before on this blog with reference to maternal immune activation (MIA) and 'Old World monkeys' (see here). This work illustrated how infection during pregnancy can, under certain circumstances and at critical times, have a bearing on offspring development and behaviour; keeping in mind, that is, the possibility of logical fallacies (see here) when it comes to extrapolating from animal studies.

This latest time around, and including other notable names on the authorship list including Alessio Fasano (zonulin man) and Paul Ashwood (gut and immune system man), the focus shifted to immune function in the context of real life autism with the aim to "determine whether there are biological signatures in terms of immune dysfunction and microbiota composition in children with ASD with GI symptoms."

Four groups of children diagnosed with an autism spectrum disorder (ASD) participated in the study, including those with and without a diagnosis of ASD and with and without "current or previous GI symptoms." Both blood and stool samples were donated by study participants and subject to various analyses pertinent to assessing 'cytokine production' (cytokines are chemical signallers of the immune system) and ahem, the 'microbial composition' of poo(p) samples.

Results: those in the ASD + GI symptoms group showed "increased levels of mucosa-relevant cytokines including IL-5, IL-15 and IL-17" under "Toll-Like receptor (TLR)-4 stimulation" compared with those diagnosed with autism but with no bowel symptoms. TLR-4 is a protein that, as one of its duties, "plays a fundamental role in pathogen recognition and activation of innate immunity." Artificial stimulation of TLR-4 kinda mimics what would happen in real life as and when the body comes across a pathogen such as bacteria and needs to activate those immune defences.

Alongside other findings suggestive of "differences in microbiome composition between ASD and TD [typically developing] children with GI symptoms", authors also observed some interesting findings pertinent to impaired gut barrier function too. So: "The ASDGI also showed an over-representation of the gene encoding zonulin, a molecule regulating gut permeability, compared to the other groups." The gene in question is something called HP or Haptoglobin, and specifically HP2 which refers to a "common polymorphism consisting of two structural alleles: HP1 and HP2" [2]. As per the Vanuytsel paper [2], the HP2 allele is described as a risk allele for things like inflammatory bowel disease (IBD).

Bearing in mind that symptoms such as functional bowel issues (such as constipation and diarrhoea) are not necessarily the same as pathological bowel conditions such as the IBDs, I was interested in one of the figures included in the Vanuytsel paper on how HP2 links into gut permeability issues. In particular how "it is not unlikely that carriers of the zonulin gene (i.e., individuals with genotype HP21 or HP22) could possibly have an increased risk to develop IBD, because of the permeating effect of zonulin on the intestinal barrier." Zonulin has been something else of interest to this blog in the context of autism and so-called 'leaky gut' (see here) hence the interest in "a propensity to impaired gut barrier function which may contribute to their [gastrointestinal] symptoms and clinical outcome."

What are the take-away messages from the Rose findings? Well bowel symptoms - functional bowel symptoms - occurring alongside autism probably have quite a complicated series of genetic and biological processes going on behind them. Both the mucosal immune system and the wider immune system are probably going to show 'some kind of relationship' to such chronic symptoms and, unsurprisingly, those trillions of wee beasties known as the gut microbiota are also probably involved/affected. The "propensity to impaired gut barrier function" associated with autism + bowel issues is also mentioned by Rose, and offers further testable hypotheses regarding the possibility of a gut-brain axis in relation to [some] autism (see here) and indeed, what measures might ease the pressures of such bowel issues. Also, whether bowel symptoms *might* show a connection to certain presented behaviour (see here) is another important area of further investigation...