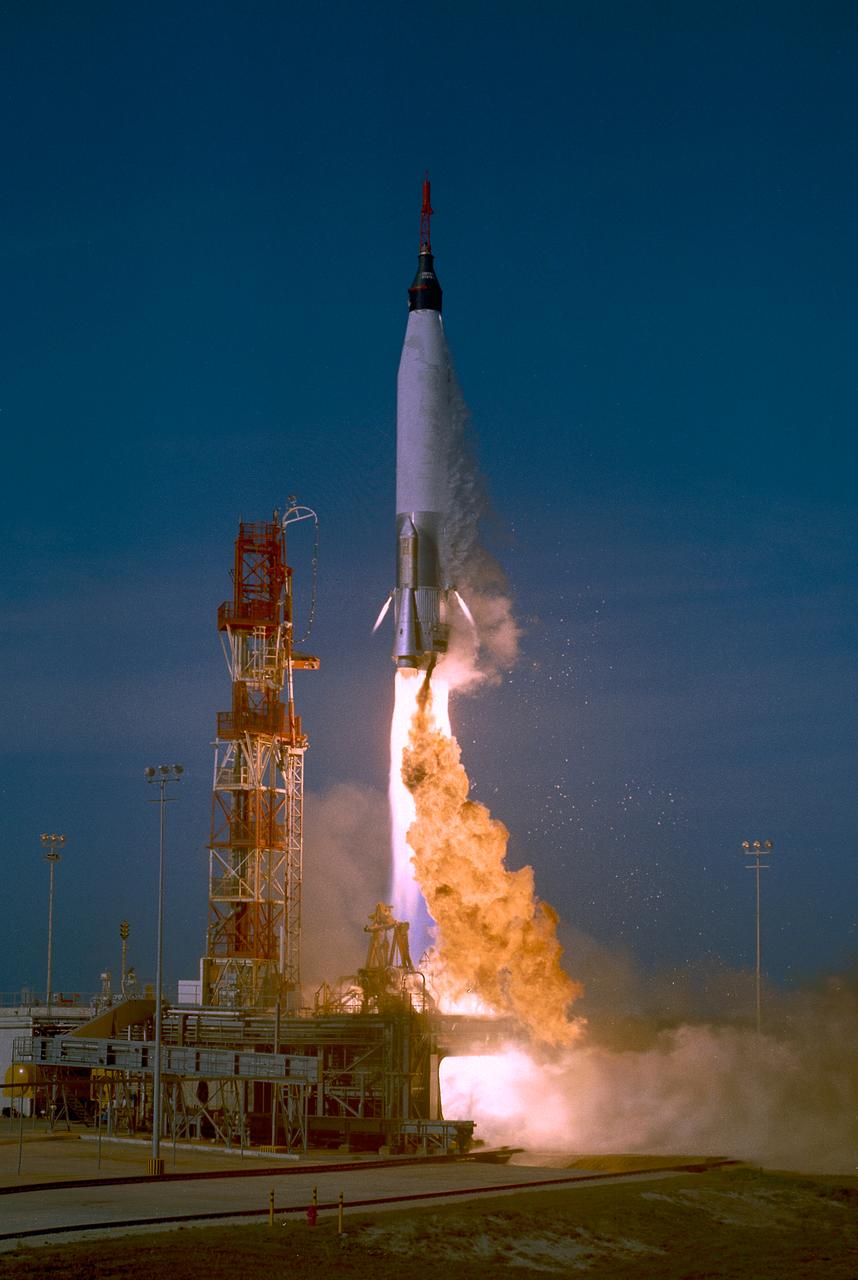 IMID shown in the title of this post refers to immune-mediated inflammatory diseases such as inflammatory bowel disease (IBD), multiple sclerosis (MS) and rheumatoid arthritis (RA) and formed quite an important part of the findings reported by Ruth Ann Marrie and colleagues [1] (open-access available here). This work adds to an area of increasing importance on how the physical and psychological/psychiatric might very well be linked by the immunological (see here for discussions on other recent work from this authorship group).

Similar to their last publication [2] Marrie et al relied on data out of the "the Canadian province of Manitoba" and included some 12,000 diagnosed cases of IMID. The aim of their study this time around was "to estimate the incidence of several psychiatric disorders, including depression, anxiety, bipolar disorder and schizophrenia, in the 5-year periods pre- and post-IMID diagnosis." Further: "We hypothesised that the incidence of psychiatric comorbidity would be higher in the incident IMID than in the matched general population cohorts pre- and post-IMID diagnosis."

Results: "the incidence of psychiatric comorbidity was increased in the IMID cohorts in the 5–10 years before IMID diagnosis." Minus too many sweeping generalisations, there is something potentially rather 'stunning' about such findings and the idea that for some at least, psychiatric findings might be a prelude to something rather more somatic a few years down the line. Authors also noted that post-IMID diagnosis, there was also a possible *connection* to receipt of a psychiatric label too.

Explanations? Well, with the requirement for quite a bit more independent analysis in this area of science, there are a few possibilities to consider. Authors talk about a possible "prodromal period for the IMID in which inflammation has developed sufficiently to increase the risk of psychiatric disorders but not to precipitate typical clinical manifestations of IMID." You'll note the use of the word 'inflammation' in that last sentence pertinent to the idea that inflammation as a component of immune function might well be doing lots and lots of different things (see here).

They also mention the possibility that "psychiatric disorders and IMID may share common aetiologic factors." So, drawing on a little autism research here, and how autism genes might not necessarily be just genes for autism (see here) and how such genetic overlap may include some of the genetics of immune function (see here), the feeling is that such sentiments could be pertinent to other labels too. Of course it's also important to note that outside of just structural genetics, there may be other non-genetic factors that could exert a possible effect such as the availability of certain nutrients for example (see here).

And there is another important point raised by Marrie and colleagues: "the occurrence of psychiatric disorders pre-diagnosis of IMID could potentially be conceptualised as early symptoms of IMID rather than as distinct comorbid conditions." This is something rather appealing to me following my reading of the research literature in this area down the years. Yet again drawing on research in autism, I've often thought that at least of the 'comorbidity' that is over-represented alongside a diagnosis of autism might actually be a lot more 'central' to some presentations. Take for example all the chatter about gastrointestinal (GI) issues being present alongside [some] autism (see here). Minus all the fluffy psychological explanations for the presence of various bowel issues alongside a diagnosis of autism, there is evidence that the bowel might be quite a bit more central to quite a few cases of autism under specific circumstances (see here). Further extending such work I note that bowel issues also might carry relevance to other behavioural/psychiatric diagnoses too (see here). If also proven in the context of 'psychiatric IMID' (if I can call it that), such a move away from notions of comorbidity towards more core issues has implications not just for screening and assessment but also management and treatment too...

Reiterating that quite a bit more work needs to be done on the whole 'immune system doing more than just traditional immune system things', I continue to find this area of research absolutely fascinating.