"a pooled ASD prevalence of 6.3% in individuals with epilepsy" 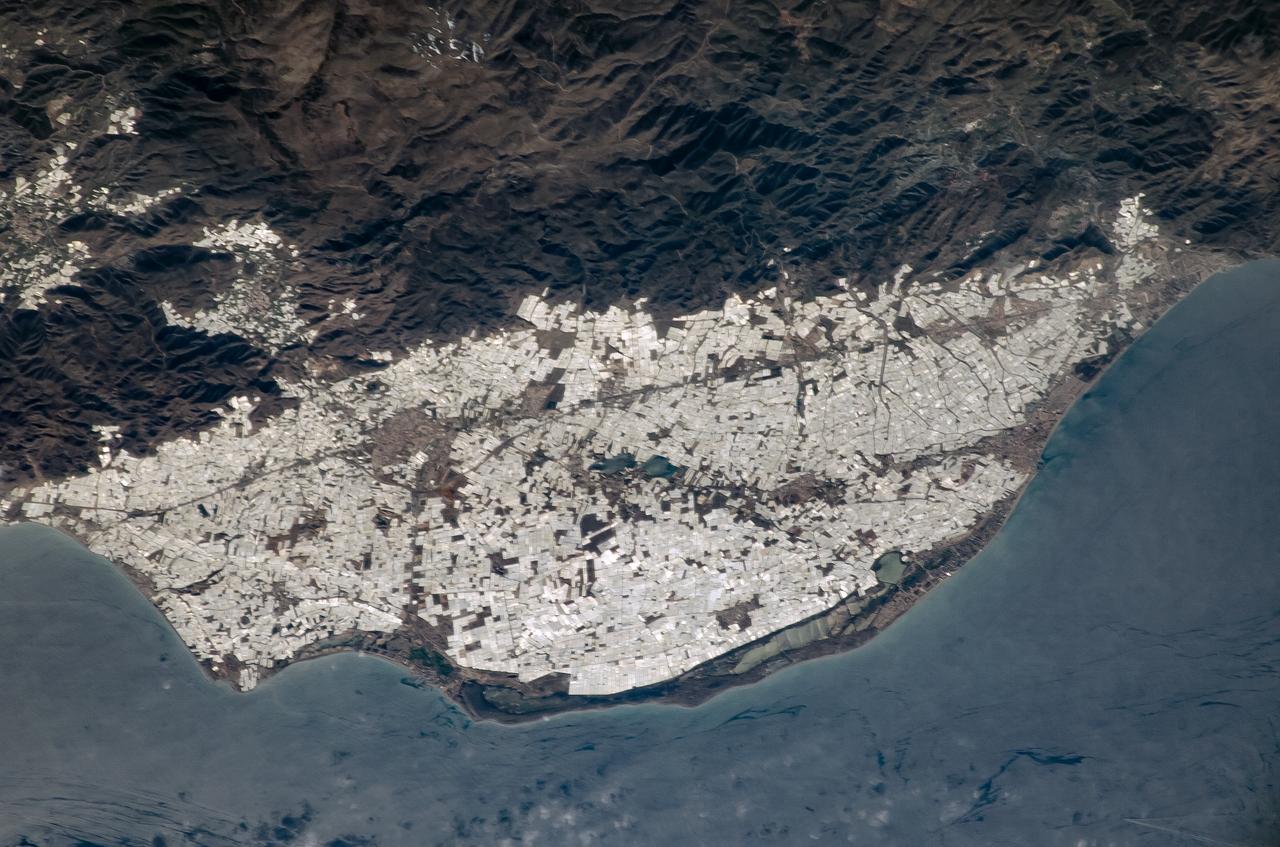 The quote heading this short-ish post came from the findings reported by Lauren Strasser and colleagues [1] who systematically reviewed and meta-analysed the collected data pertinent to "the prevalence and risk factors for autism spectrum disorder (ASD) in epilepsy."

Bearing in mind that epilepsy is quite a comprehensive term, authors estimated that some 6-7% of those diagnosed with epilepsy or a condition manifesting epilepsy will also present with an ASD. Further that specific types of epilepsy might confer a specific risk for ASD: "When divided by type, the risks of ASD for general epilepsy, infantile spasms, focal seizures, and Dravet syndrome were 4.7%, 19.9%, 41.9%, and 47.4% respectively."

The relationship between autism and epilepsy has been known about for many years (see here). We know for example, that age and intellectual functioning level play a role in the risk of developing epilepsy in the context of autism but are careful with sweeping generalisations (see here). We also know that a growing number of genetic conditions manifest both as autism or autistic traits and epilepsy (see here for example). We even have 'colliding' research areas talking about options for treating some 'difficult to treat' cases of epilepsy as perhaps also impacting on some of the features of autism too (see here) (with no medical or clinical advice given or intended).

What's also being recognised a little more in the peer-reviewed research literature and beyond is that being diagnosed with certain types of epilepsy also potentially impacts on the risk of autism or ASD also being diagnosed or presenting with 'significant' autistic traits (see here and see here). This to me has quite a few important implications, not least that this data "may help clinicians in early screening and diagnosis of ASD in this population." It also cements the relationship between autism and epilepsy / epilepsy and autism and further asks whether for some people at least, 'comorbidity' in relation to the presence of both terms should be replaced with something rather more core and fundamental?