Sleep and gut issues in autism: a clinically relevant subtype? 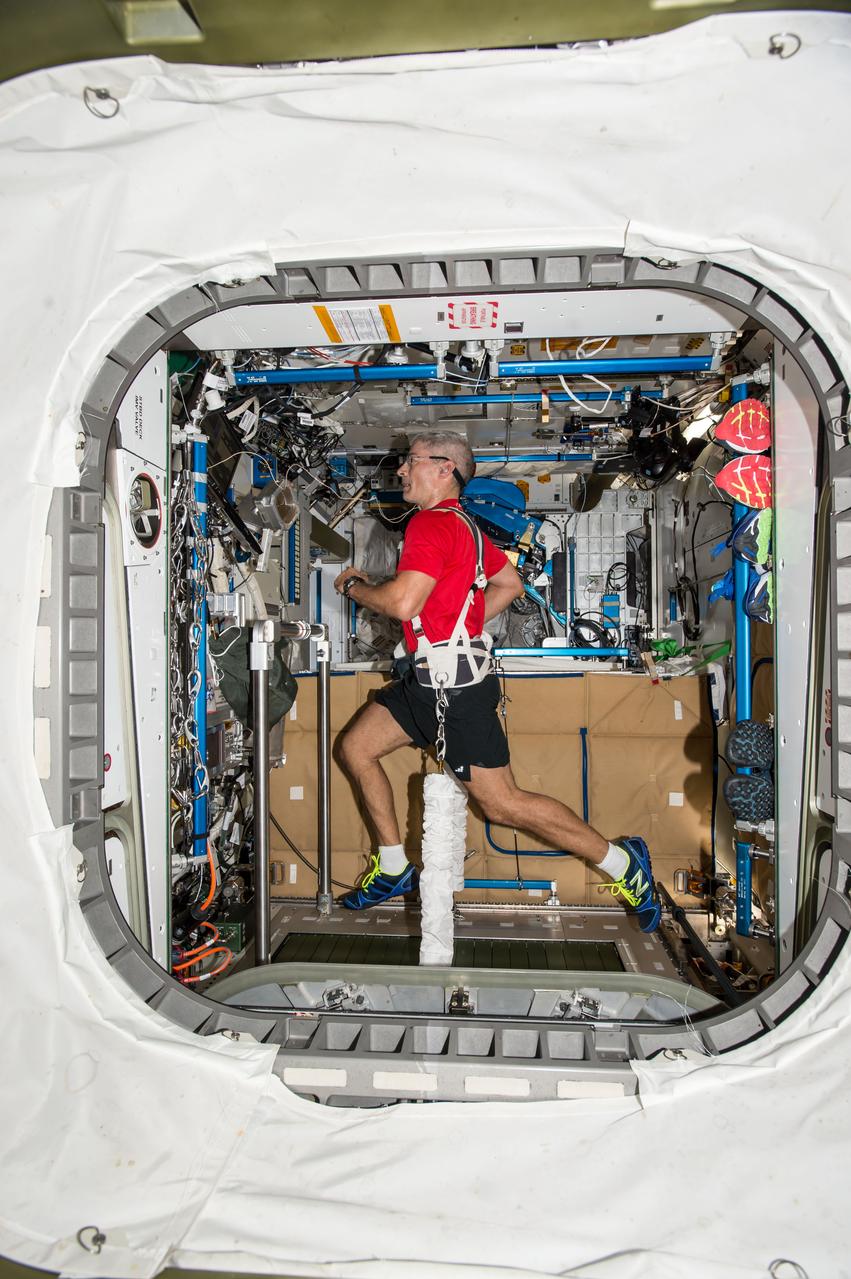 That was one of the conclusions reached by Xiao-Lei Yang and colleagues [1] looking at an interesting combination of symptoms/conditions that have featured before on this blog (see here and see here): gastrointestinal (GI) and sleep issues with autism in mind.

Surveying around 170 children diagnosed with an autism spectrum disorder (ASD) and a similar number of "healthy children" (authors words, most definitely not mine), researchers sought to estimate the prevalence of GI and sleep issues among their cohort(s). Perhaps unsurprisingly "GI and sleep problems were prevalent in Chinese ASD children." Interestingly too: "ASD children with GI symptoms reported more severe ASD core symptoms than others." Those with sleeping issues also showed "lower performance in daily living skills, social cognition, social communication and intellectual development" than the children with ASD who did not present with sleeping issues.

The implications of such observations? Several. Not least that when one talks about GI issues  - whether functional or more pathological - being over-represented in relation to autism, one has some confidence that such 'over-representation' seems to cross different ethnicities and different countries and is not just derived from or based on Western research findings. This adds further weight to the notion that at least some types/phenotypes of autism may have a significant bowel-related component to them for whatever reason(s).

Next, the suggestion that children with autism who also present with GI symptoms might present with a more 'severe ASD core symptoms' profile provides some truly tantalising clinical and research opportunities. Not least that said bowel symptoms might be able to affect some aspects of behaviour and onward the question: what happens when bowel symptoms are effectively treated? I know such sentiments are not necessarily welcomed in some quarters ('autism symptoms are lifelong and immutable' so the saying goes) but for others, particularly those suffering with bowel symptoms (yes, I did say suffering), there are some potentially interesting consequences following intervention. Assuming also that pain and discomfort are key parts of 'suffering' from bowel issues in autism as they are when present in not-autism, we arrive at a situation whereby certain autistic traits may be at least 'heightened' when pain is present. Such a proposition is not necessarily new news to the peer-reviewed autism research (see here and see here). And if one was to assume that something like 'inflammation' might be part and parcel of said GI issues and pain in relation to autism, we arrive at yet another testable hypothesis (see here)...

Finally, sleep issues in relation to the autism spectrum. What's more to say? They are pretty prevalent throughout children and adults on the autism spectrum and probably contribute to the various 'quality of life' disparities that have been shown in relation to autism (see here). There are things that can be 'tried' in relation to intervention (see here and see here for examples) but by no means is there some 'magic wand' that helps every single sleep issue for every single person. The idea that sleep issues, like GI issues, might also impact on certain behavioural aspects linked to autism is probably not unexpected but I would like to see a lot more research done in this area before any grand sweeping generalisations are made. Not least recognising that certain over-represented behavioural comorbidity such as attention-deficit hyperactivity disorder (ADHD) is rising through the sleep research ranks (see here) and what that might mean for autistic traits in these ESSENCE-like times...