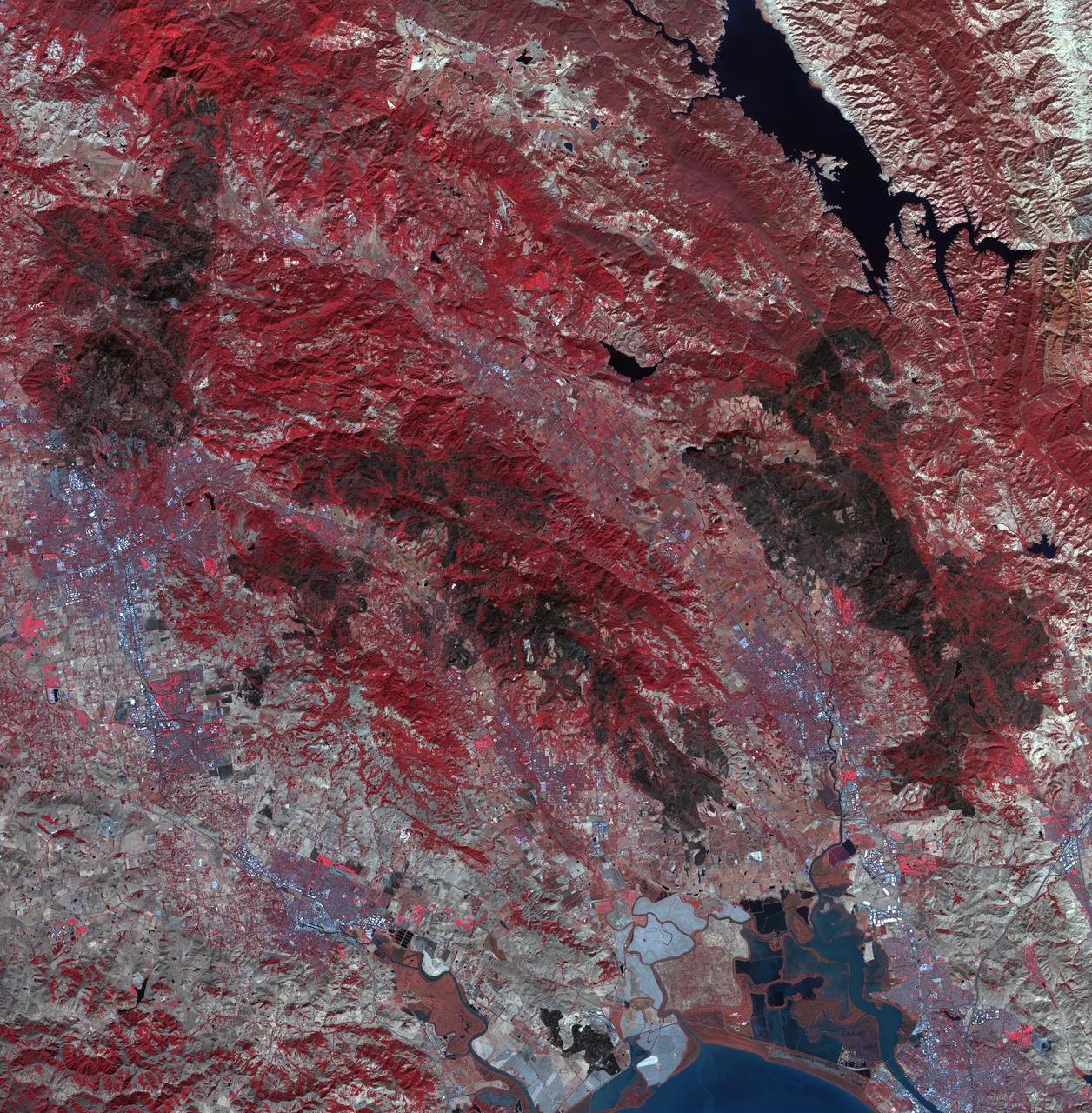 It was the findings reported by James McCauley and colleagues [1] that prompted today's post. Working on the basis that "there have been few comprehensive investigations of self-esteem in children and adolescents with autism spectrum disorder (ASD)" researchers set out "to assess how youth with ASD rate their self-esteem compared to age-matched TYP [typically developing] youth." Further, how levels of self-esteem (or not) might onward influence "internalizing psychopathology", the fancy phrase for issues such as depression and anxiety.

I don't typically go for grand theories and sweeping generalisations on this blog, particularly when referencing the very large and very diverse autism spectrum. I've not moved over to the 'dark side' of generalisation in this post but am particularly interested in the some of the *associations* talked about my McCauley et al.

Specifically how: "youth with ASD rated their self-esteem significantly lower than did TYP youth" and how self-esteem was "strongly related to depression." Add in the findings reported by Micah Mazurek [2] who observed that "loneliness was associated with increased depression and anxiety and decreased life satisfaction and self-esteem" and some potentially important processes emerge as per the equation titling this post: Loneliness --> low self-esteem ---> depression?

McCauley and colleagues do also talk about how Theory of Mind (ToM) also showed some possible *associations* to elements of their results but I'm not really minded to go into this part of their findings with any great detail. It's not that I don't believe that ToM might not be an issue for some on the autism spectrum, but rather as other results have suggested [3], questions still remain about what ToM actually means and whether other issues (i.e. alexithymia) might predominate in relation to some autism [4] (where the stress is on 'some').

I don't doubt that there are several other important elements potentially influencing things like self-esteem in relation to autism and how it can lead to issues such as depression (see here). Further studies are needed on this topic, including drawing on the autism-not-specifically-mentioned research literature [5]. But insofar as the simplistic relationship set out in the post, there is an obvious area ripe for intervention: loneliness. And on that point, there are options available (see here) if and when desired; accepting that not everyone wants (or needs) lots of people around them all of the time. This perhaps is also where the online world (in moderation) can also come into it's own [6] (I repeat 'in moderation').

Finally, I'll be coming to the findings reported by Cage and colleagues [7] in the not-too-distant-future talking about how "personal acceptance significantly predicted depression" in the context of autism and what role self-esteem might play here too (minus too much psychological fluff and ToM chatter)...

[4] Trevisan DA. et al. Alexithymia, but not autism spectrum disorder, may be related to the production of emotional facial expressions. Mol Autism. 2016 Nov 11;7:46.