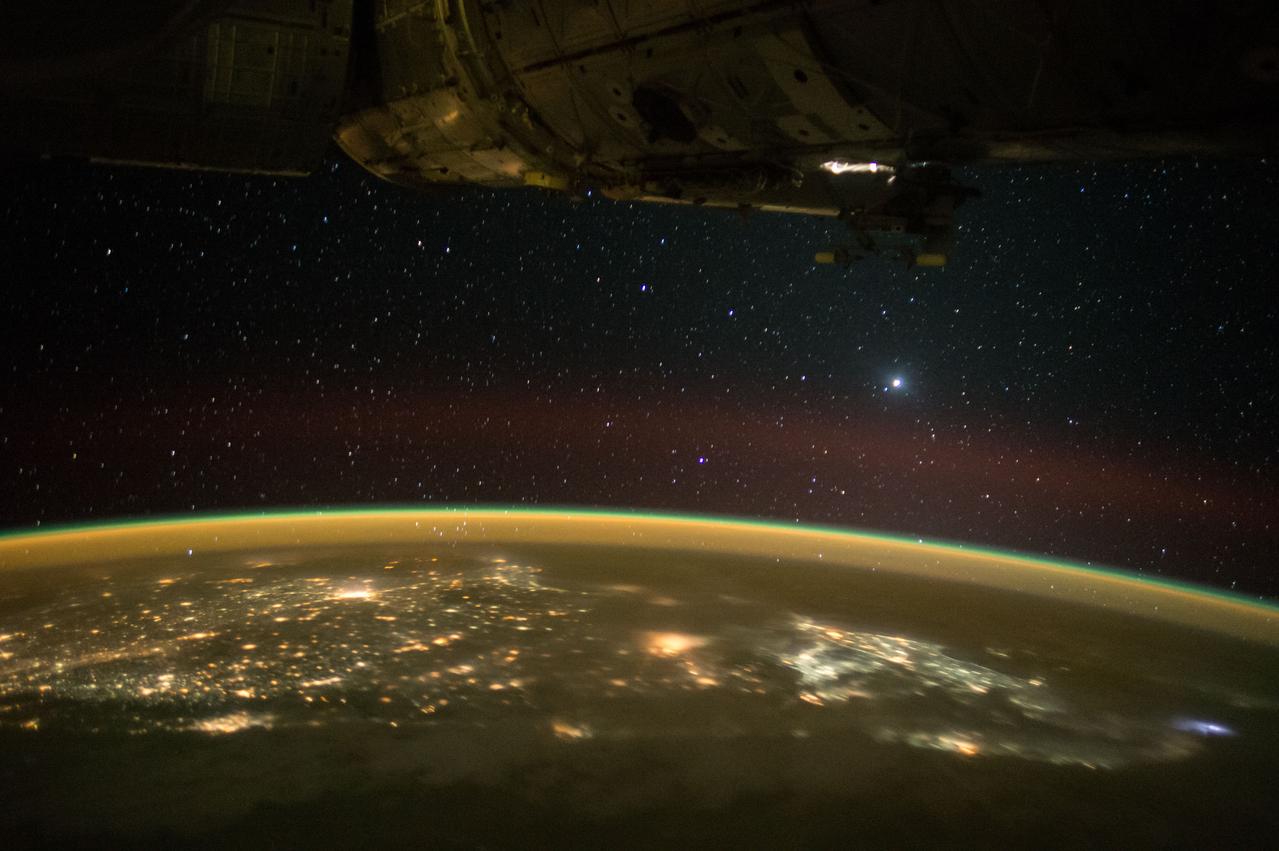 The findings reported by Sarah Reeve and colleagues [1] (open-access available here) observing that: "Sleep loss resulted in moderate to large effect size increases in paranoia, hallucinations, and cognitive disorganization as compared to standard sleep" are not typical fodder for this blog. In the context however, that (a) sleep issues are something potentially important to some people on the autism spectrum (see here and see here) and that (b) at least some 'types' of autism might be more readily 'prone' to psychosis and/or psychotic experiences (see here), there is merit in me covering the Reeve findings. Even more so when one considers that some of the over-represented comorbidity potentially appearing alongside autism (see here) might also have some connection(s) to sleep (see here) and onward too, enhanced future risk of the presentation of psychosis (see here). Possibly...

Reeve et al specifically focused on how sleep loss may tie into the presentation of certain psychotic experiences based on clinical examination following a period of  'restricted sleep'. Participants with a previous history of 'good quality sleep', no history of psychiatric disorder and with no "requirement to drive, cycle, or operate heavy machinery during the study(!)" were randomly allocated to either a restricted sleep cycle (4 h sleep a night for 3 nights) or a control sleep cycle (standard sleep). Alongside the use of wrist actigraphy to provide an objective monitor of sleep-wake patterns (bravo!), researchers also describe how "automated hourly text (SMS) messages" were sent to would-be sleep deprived participants to ensure they were awake. Various measures relating to reported psychotic experiences and things like depression and anxiety levels were also delivered over the course of the study.

Results: well those 'are you awake?' text messages seemed to have done the trick as over 98% of them were answered within the required 15 minute window. Sleep times between the groups were also different as would be expected too. Then: "in comparison to the control condition, the sleep loss condition was associated with significant increases in hallucinations, paranoia, and cognitive disorganization." Also: "Highly significant and large effect size increases were found for depression, anxiety, and stress following the sleep loss condition, as compared with the control condition." Sleep loss, it appears, is not great for people even over a relatively short period of time.

Interestingly, following further 'mediation analysis' of their data, the authors reported some potentially important variables that might account for their findings. So: "negative affect is by far the most relevant factor in explaining the effect of sleep disruption on psychotic experiences." Negative affect covers things like depression, anxiety and stress. Paranoia in particular, seemed to be particularly tied into negative affect as a function of sleep deprivation. Going back to autism research, I note that paranoia is a feature for some people on the spectrum (see here) and minus any grand judgements, do wonder whether sleep issues could be a feature when presented in that context?

The authors do caution about certain elements of their study, specifically: "Psychotic experiences were generally endorsed at a low level in our sample, and all changes remained in the nonclinical range." They add also that this was research conducted with a "psychologically healthy" group with only mild and quite short-term sleep restriction used. But: "it could be hypothesized that the effect of sleep disruption on psychotic experiences in a more vulnerable group might be correspondingly more severe." Perhaps.

Then to possible intervention(s) and how about the findings reported by Freeman and colleagues [2] (and other authors on the Reeve paper) providing further evidence "that insomnia is a causal factor in the occurrence of psychotic experiences and other mental health problems" and how "digital cognitive behavioural therapy (CBT) for insomnia" seemed to do the trick in terms of levels of paranoia and hallucinations? Does this also open the door to other, more medication-type strategies, also positively impacting on sleep potentially having a possible 'anti-psychotic' effect too? And whilst we're on the topic of sleep deprivation and its effects, the recent paper from Deliens and colleagues [3] talking about visual perspective taking as being affected by sleep loss is something else important too and how "visual perspective taking should be viewed as partially state-dependent, rather than a wholly static trait-like characteristic"...

To close and related to today's chatter about psychosis and psychotic experiences, the British Psychological Society has recently released an updated version of its 'Understanding Psychosis' document. As expected, old 'psychological' habits on causation due to 'life events and trauma' continue to figure and continue to be put in their place by rightly sceptical minds...