Is there a bidirectional relationship between autism core symptoms and anxiety? 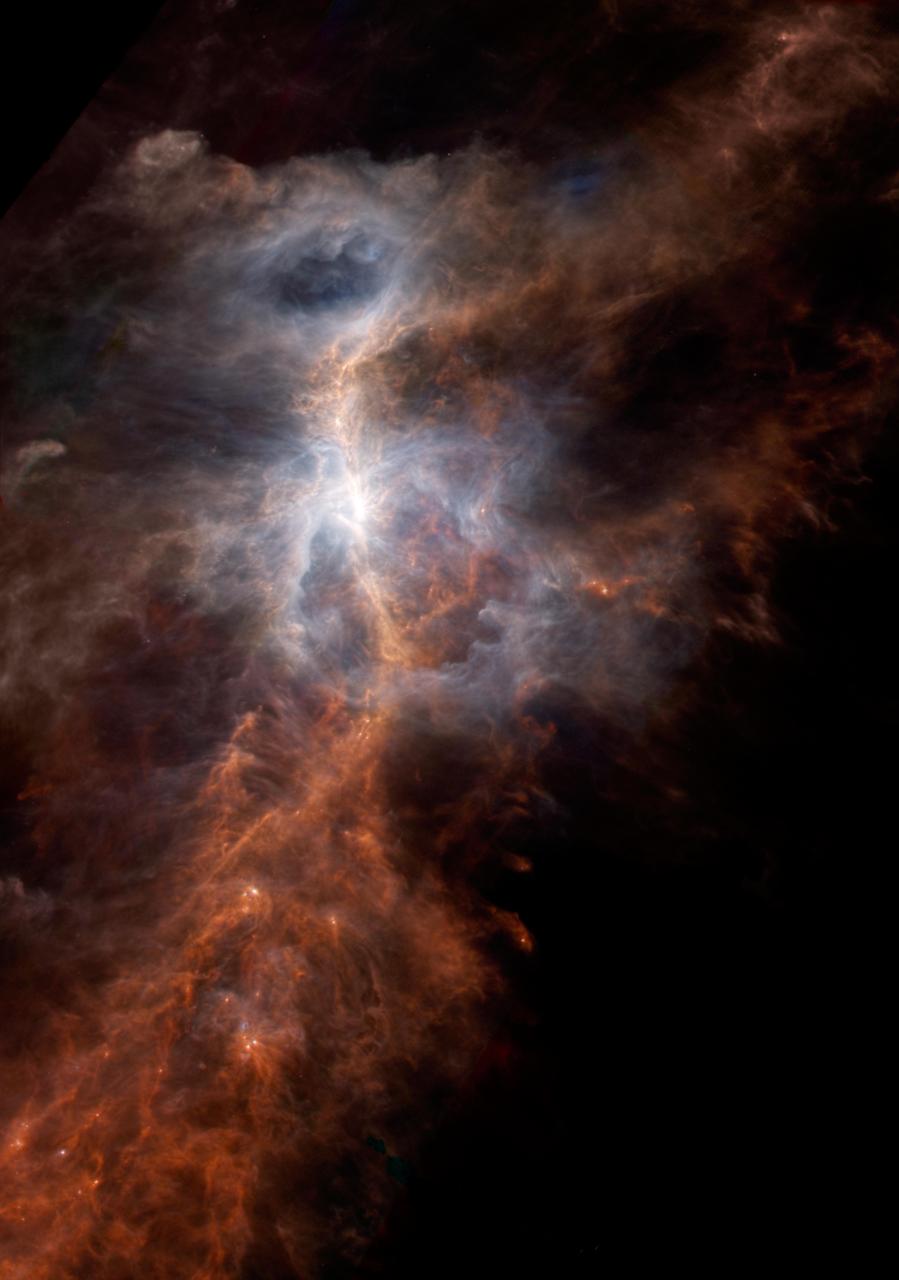 "Our results do not support a bidirectional relationship between the ASD [autism spectrum disorder] core symptom domains and anxiety" said the findings reported by Jorieke Duvekot and colleagues [1].

Initially including 130 children diagnosed with an ASD who were then whittled down to 79 some 2 years later, researchers wanted to find out more about the "potential differential relationships of the two core symptom domains of ASD - social communication impairment and restricted, repetitive behavior - with anxiety over time." This based on the fact that anxiety disorders seem to be very much over-represented when it comes to autism (see here) and can be absolutely disabling for both the person concerned and for those significant others around them. I might add that this research group have some 'research form' when it comes to longitudinal autism research [2] coinciding with this latest publication.

The chosen method of analysis was the use of a crossed-lagged model which typically involves studying two or more variables over two or more occasions to ascertain any association(s) or not. After adding the variables under investigation into the statistical mix, authors observed that "anxiety symptoms predicted social communication impairment over time" but not the other way around. They also reported no bidirectional relationship between anxiety and restricted, repetitive behaviours, again over time.

I have to say that I was a little confused by these results. Confused because, as someone on Twitter pointed out (thanks Frank), the quite young (mean) age group of the cohort (6.7 years) might be an important variable when it comes to both the presentation and measurement of something like anxiety. I'm not saying that anxiety is not a feature of early childhood autism - indeed again this research group have some peer-reviewed experience in this area [3] - just that it would probably be a lot easier to spot and diagnose when clinical in older children/young adults assuming the correct instrument is used. To say therefore that there was no support for a bidirectional relationship between core autism symptoms and anxiety might not exactly be accurate across the autism spectrum age-groupings.

That's not the only thing that confused me: the lack of any type of relationship between anxiety and those restricted, repetitive behaviours (I'll call them RRBs for short) detailed by Duvekot et al is seemingly contrary to other research in this area [4] albeit research looking at core symptoms and anxiety over a similar time frame. Take for example the findings reported by Vicki Bitsika & Christopher Sharpley [5] (see here for my take) who observed among other things that "experiencing difficulty in changes in routine was associated with a 10-fold increase in risk of GAD [generalised anxiety disorder]." Yes, the focus was on the use of the "GAD subscale of the Child and Adolescent Symptom Inventory (CASI-4 GAD)" and one has to be careful with causality, but it does make some sense to suggest that the 'stress' of something impacting on RRBs might be enough to induce not just anxiety, but clinical anxiety even in the longer term. I'll also throw in the findings reported by Ashwood and colleagues [5] for good measure too, illustrating how one of the premier 'are you autistic?' screens (yes, the AQ) has some real problems when it comes to things like GAD mimicking ASD and potentially inflating AQ scores "leading to false positives." Such work implies that the core facets of autism might be very much interlinked with the core facets of anxiety (and vice-versa); something that I would also expect to see manifest over a longer time period. I await more research on this important topic.

To close, and related to today's content on core symptoms and comorbid conditions, I want to refer you to the article published by Ginny Russell and colleagues [6] and the importance of engaging with the community your are studying. To quote: "While treating autism per se. was seen as problematic by some, treating specific co-occurring problems was seen as helpful in some circumstances." My question: what happens if and when by treating co-occurring issues, one does start to impact on core symptoms or vice-versa? Indeed, if one assumes that some of the most debilitating and 'life-changing' aspects of autism may very well be tied into the presentation of core symptoms (see here and see here for examples), what then happens to such 'problematic' views? Difficult questions with no easy answers...