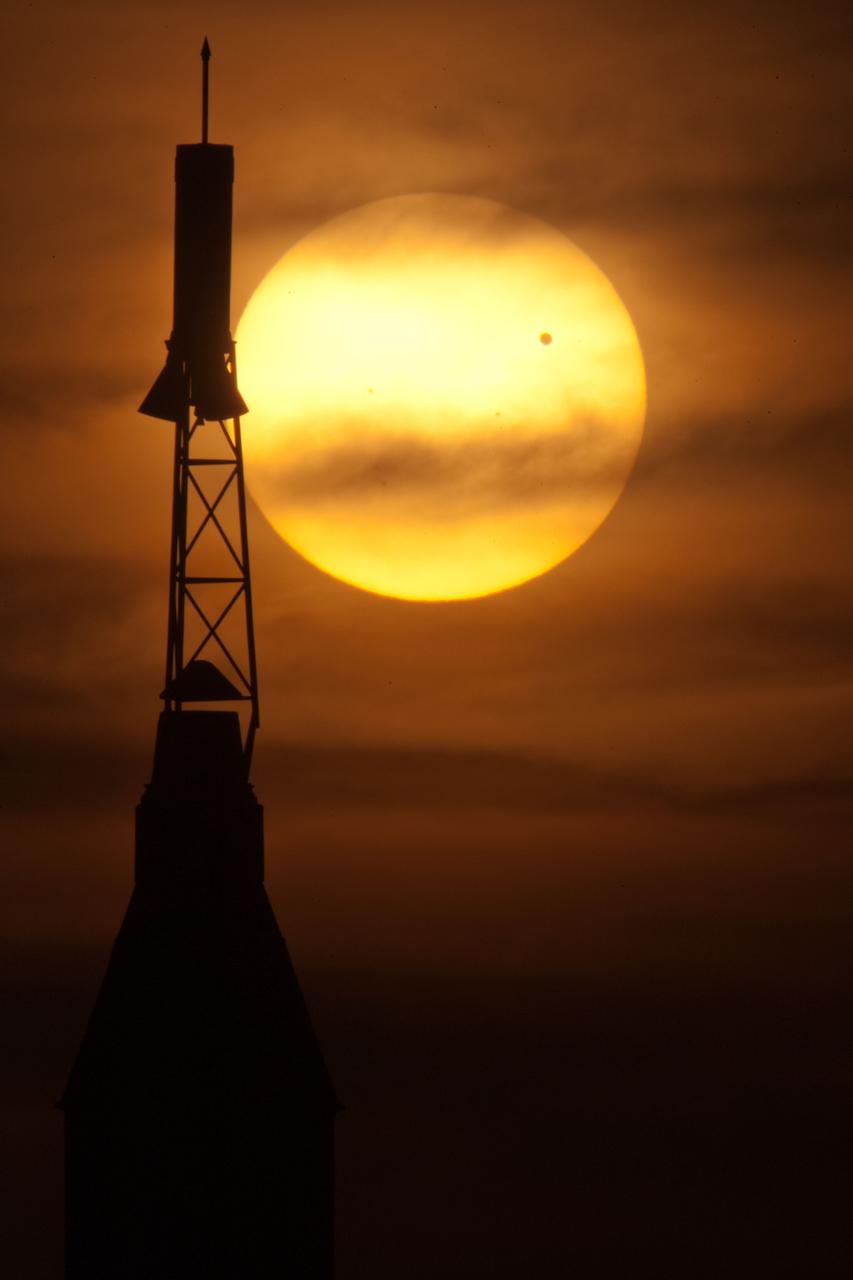 "Pregnant mothers' asthma and allergies linked to more severe autism in their children" went one of the media headlines discussing the findings reported by Patel and colleagues [1]. Drawing on data derived from the "Western Australian Autism Biological Registry (WAABR)" researchers set out to examine whether "having an immune or autoimmune-driven MIA [maternal immune activation] is associated with increased severity of ASD [autism spectrum disorder] symptoms for the child."

The conclusions arrived at: "a positive immune history (allergies or asthma) was associated with increased severity of social symptoms in child." Said data derived from 220 families/children who were quizzed about "the medical history of the biological mother, where details regarding any diagnosed illnesses or chronic conditions were reported, along with age of any diagnosis" alongside the use of more direct measures to ascertain autistic traits in children: Autism Diagnostic Observation Schedule-Generic (ADOS-G) and the Social Responsiveness Scale (SRS).

One obviously has to be a little cautious about such results where the study was conducted 'retrospectively' and what this could mean in terms of recall [2] (although, I hasten to add, other studies of maternal recall vs. medical records in the context of autism are actually quite promising). That no objective confirmation of the presence of allergy or autoimmune disease via direct testing for example, were included in this publication is also something to be a little careful about (I'm pretty sure however, someone would know if they had received a diagnosis of coeliac disease or not for example).

So what do the results mean and what are the implications? Well, MIA - maternal immune activation - in the context of offspring autism risk is not something new (see here and see here for examples) as the authors mention in their paper. Added to work talking about how inflammation, a process that is part-and-parcel of immune function, might have the ability to 'affect' social cognitive processing (see here) one might see further evidence for how the immune system seems to be doing quite a bit more than just protecting us from the odd pathogen or two. This might be particularly relevant during pregnancy; a time when a reprogrammed immune system is in place to prevent mum's body from 'rejecting' the developing foetus and associated systems.

"Findings support the role of an immune system-mediated subtype in ASD, which may be driven by MIA and changes in levels immune markers. Identification of such a subtype in ASD will enable more streamlined diagnosis and management in clinical environments." Yes, alongside acknowledgement that there may be an 'immune phenotype' of autism (see here), the authors do mention the potential future use of "immune-modulating pharmacotherapies" in the context of the growing evidence base for MIA and risk of offspring autism. Such options are already being explored in the animal research domain as per those findings from Vuillermot and colleagues [3] and how "early dietary supplementation with vitamin D may open new avenues for a successful attenuation or even prevention of neurodevelopmental disorders following maternal inflammation during pregnancy." Vitamin D and autism is already quite a hot topic (see here for example). And things don't just stop at vitamin D neither (see here for another example) as further investigations are warranted with the hope that children with possible 'MIA autism' (if I can use that term) are "able to function and integrate into the world... [and] have a level of independence" required to do so successfully (and of course, happily).