"findings suggest a protective effect of CRP" on schizophrenia risk? 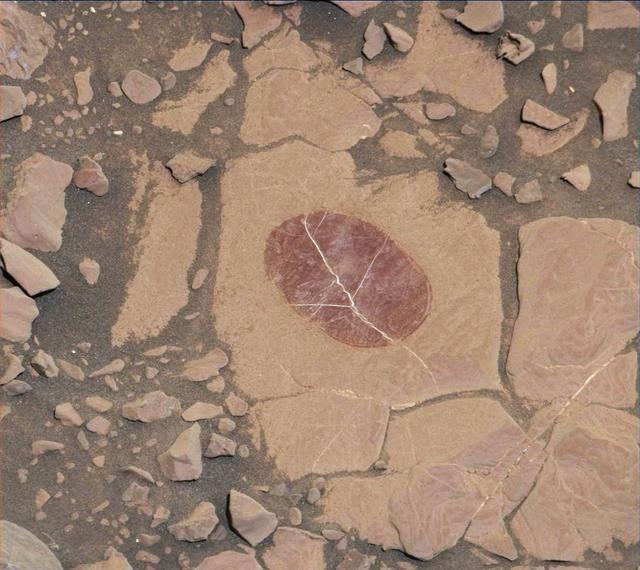 Science is often a puzzling endeavour. Sometimes, just when you think that you've got something nailed down, scientific results appear that 'trash' long held, cherished beliefs. So it was with the publication of the results by Fernando Pires Hartwig and colleagues [1] who presented findings looking at "the effect of inflammatory markers on schizophrenia risk" based on the use of "a mendelian randomization (MR) design."

MR, by the way, is a interesting technique based on the principle that "genetic variants that either alter the level of, or mirror the biological effects of, a modifiable environmental exposure that itself alters disease risk should be related to disease risk to the extent predicted by their influence on exposure to the environmental risk factor." It's a technique that has already been applied to inflammatory markers in the context of schizophrenia on more than one occasion (see here and see here). Those inflammatory markers studied have included ones which were covered by the Hartwig paper. Specifically: "Genetically elevated circulating levels of C-reactive protein (CRP), interleukin-1 receptor antagonist (IL-1Ra), and soluble interleukin-6 receptor (sIL-6R)." I should also point out that Hartwig and colleagues have some research form in the area of applying MR to various aspects of medical science (see here).

As per an accompanying editorial on the Hartwig paper [2], the long-and-short of it was that researchers "used 2-sample MR to test for a potentially causal relationship between inflammation and schizophrenia and to improve inference for the association between genes, inflammatory biomarkers, and risk of developing schizophrenia." I can't claim any specific expertise in the use of MR (see here for a good overview [3]) but it appears that data on single-nucleotide polymorphisms (SNPs) in relation to those inflammatory markers was used to test whether said markers might be linked 'causally' to risk of schizophrenia. Their results were interesting: "we did not find strong evidence that lifelong exposure to increased action of these proinflammatory cytokines increases schizophrenia risk, as previously hypothesized" and indeed that: "blockade of IL-6 effects and low CRP levels might instead increase schizophrenia risk." This is contrary to quite a lot of other research in this area (see here for example).

There are a few words of caution to attach to the Hartwig results that need mentioning not least the primary tenet on which analyses are based: genetic variants (SNPs) affecting something like CRP are of primary importance to schizophrenia. I don't for example, see anything in the data looking at gene function/expression being affected as a result of non-structural changes to the genome via something like epigenetic 'alterations' for example (and there is such a thing as epigenetic Mendelian randomization y'know). I say this on the basis that other genes involved potentially involved in processes linked to DNA methylation have also been *associated* with cases of schizophrenia (see here). The authors also caution that their analyses are based on "lifelong exposure to elevated cytokine and CRP levels" and that exposure during 'critical windows' might be the important issue when it comes to any change in schizophrenia risk. Similarly they note that "it is possible that IL-6 and CRP effects on schizophrenia risk are related to a maternal effect (eg, maternal susceptibility to infections during pregnancy), so that our findings are explained by the correlation between maternal and offspring genotypes." This final point is based on the idea that maternal infection during pregnancy (or the biological consequences of) seems to be quite a big risk factor for at least some presentations of schizophrenia (see here) as well as [cautiously] other labels (see here). Here, the importance of a reprogrammed immune system during pregnancy might also come into play alongside any maternal 'susceptibility'.

Personally I'm not yet ready to totally trash the idea that the immune system, and specifically elevations in inflammatory markers such as CRP and other pentraxins, might not be important to some schizophrenia risk in a more detrimental way. I appreciate that one has to be careful when talking about immune system markers and their inflammatory direction (see here for some chatter on IL-6 and its pro- and anti-inflammatory natures) but the existing data is too evident to just discard on the basis of one new study, despite it's scientific prowess. I don't however doubt that there may be several confounding variables linked to increases in CRP in schizophrenia; not least the impact of something like increased body mass index (BMI) that seems to follow some cases of schizophrenia [4]. These variables need to be further explored, particularly in the context of what side-effects pharmacological management of schizophrenia might have (see here). And I also hat-tip the paper by Manu and colleagues [5] applying the Bradford Hill's guidelines on 'causation' to this area and concluding that (upto 2014) "there is insufficient evidence that the replicated, strong association between schizophrenia and elevated inflammatory markers has etiopathological relevance"...

For now however, the Hartwig findings reiterate that science is an ever-changing, ever-evolving process...

[4] Fernandes BS. et al. C-reactive protein is increased in schizophrenia but is not altered by antipsychotics: meta-analysis and implications. Mol Psychiatry. 2016 Apr;21(4):554-64.