Aluminium in brain tissue in autism: a first? 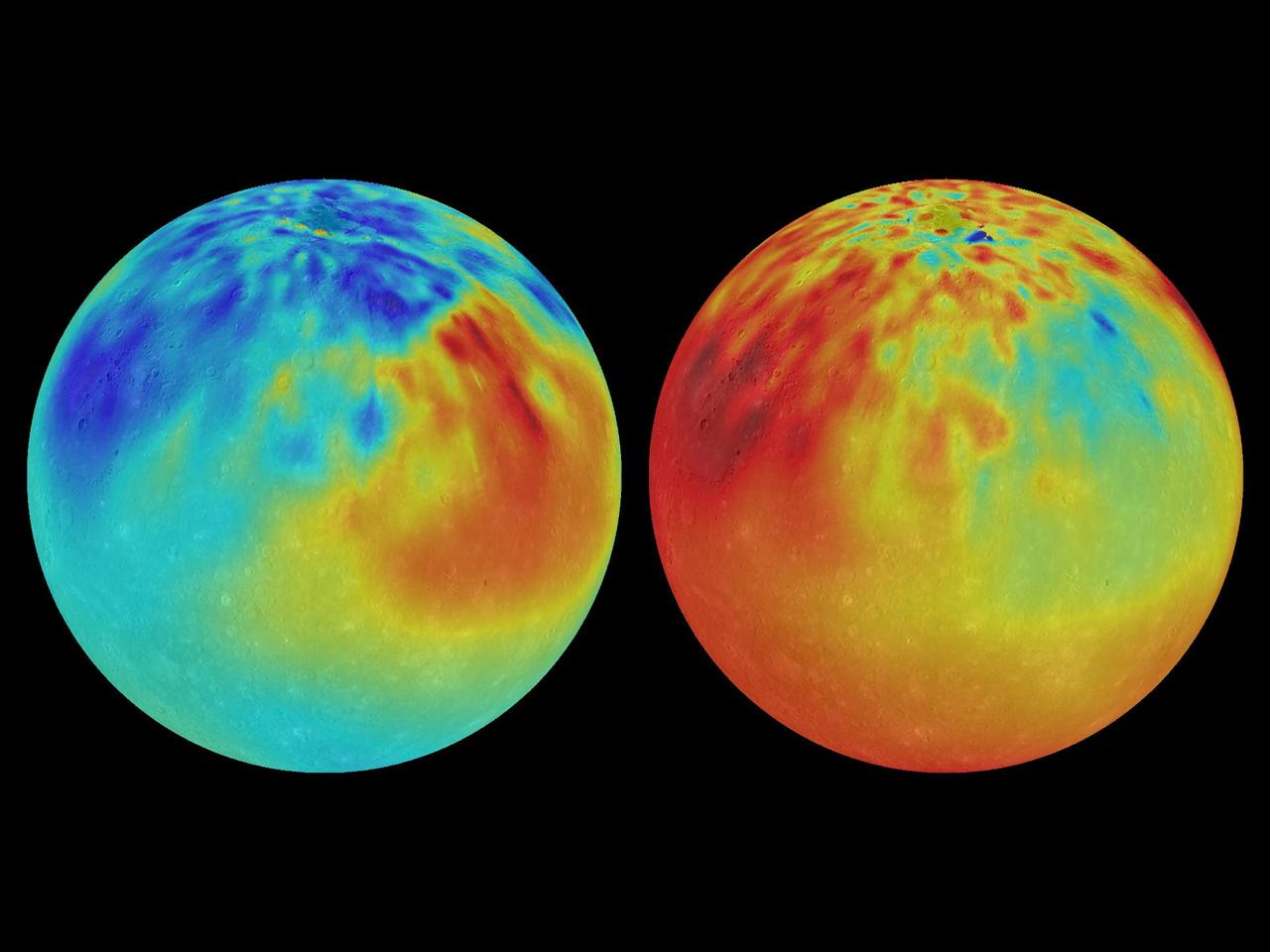 "These are some of the highest values for aluminium in human brain tissue yet recorded and one has to question why, for example, the aluminium content of the occipital lobe of a 15 year old boy would be 8.74 (11.59) μg/g dry wt.?"

That was one of the statements/questions posed in the paper by Matthew Mold and colleagues [1] covering yet another potential 'hot potato' topic in the area of autism research and science (see here). Indeed, the idea mentioned by Mold et al that: "Animal models of ASD [autism spectrum disorder] continue to support a connection with aluminium and to aluminium adjuvants used in human vaccinations in particular" is likely to met with furrowed brows in quite a few quarters given the recent goings-on with regards to some of the 'mouse' work in this area (see here).

But as far as I can see, the Mold data is a stand-alone piece of work that sought to cover a 'missing piece' in relation to how "no previous reports of aluminium in brain tissue from donors who died with a diagnosis of ASD" have been published in the peer-reviewed domain. In that respect, I'm covering it on this blog, hypothesis-free in terms of the possible wheres-and-hows...

Relying on one of the most personal and precious resources in autism research - brain tissue - "from the Oxford Brain Bank ", researchers examined brain tissue samples from various parts of the brain donated by families of "5 individuals with ADI-R confirmed (Autism Diagnostic Interview-Revised) ASD." As far as I can make out, we aren't told an awful lot about the 5 people studied aside from their diagnosis, sex/gender and age range. We don't for example, know about any comorbidities (autism rarely appears in some sort of diagnostic vacuum) or indeed, the reason(s) why they died.

Brain tissues were prepared and treated ready for analysis of aluminium content via "transversely heated graphite furnace atomic absorption spectrometry (TH GFAAS) using matrix-matched standards and an established analytical programme alongside previously validated quality assurance data." From what I gather, this is an accepted (albeit quite old) method for analysis of various trace metals in biological fluids including aluminium [2]. It's also worthwhile bearing in mind the publication record of some of the authors in the area of aluminium (see here) including research pertinent [3] to the Camelford 'incident'. Some people here in Blighty might remember Camelford, where the accidental addition of some 20 tonnes of aluminium sulphate into the local drinking water led to it being described as "Britain's worst mass poisoning event".

It's worthwhile mentioning/reiterating some of the limitations of this work before any grand sweeping judgements or generalisations are made. Not only was this a very, very small study with no specific control samples available during this particular investigation, but the amount of tissue available to researchers was limited. One cannot also rule out issues such as sample degradation being a factor (see here) given the lack of specific details on the samples being investigated. As I said, brain samples are one of the most precious resources available to autism research.

There is however a need for much more research in this area, particularly when going back to the opening statement/question of this post in terms of amount of aluminium detected and where it seemed to congregate in the brain samples analysed. Indeed, with all the chatter about microglia and inflammation in relation to [some] autism down the years (see here for example), it's looking increasingly *interesting* that aluminium might play some kind of role, for some at least. Added to independent findings suggesting that the blood-brain barrier should also be target for further study for some (see here) and observations that upwards of about 15% of individuals with an ASD might present with elevated levels of aluminium in other tissue types (see here) and future work is indicated on a larger scale minus hype and/or generalisations. I might also suggest that further research be directed on the basis of other organs potentially affected by aluminium concentrations such as the kidneys..

I'm also minded to point out that following other work on other metals in the context of autism (see here), I'm still siding with the idea that various genetic and biological mechanisms involved in the *removal* of metals may be 'atypical' in relation to at least some autism. If that is the case, there could be several different ways to potentially intervene [5]...

[4] Morris G. et al. The putative role of environmental aluminium in the development of chronic neuropathology in adults and children. How strong is the evidence and what could be the mechanisms involved? Metab Brain Dis. 2017 Oct;32(5):1335-1355.