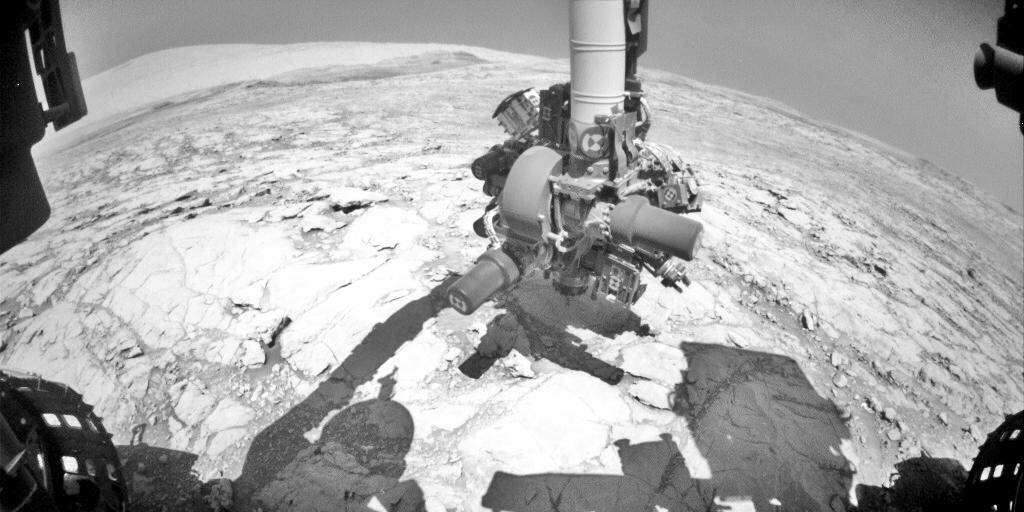 The paper by Jan Józefczuk and colleagues [1] provided some intriguing observations pertinent to quite a few topics previously discussed on this blog. Not only was there mention of anti-gliadin antibodies (AGA) and more specifically the finding that increased IgG-AGA was found in a quarter of their 77 participants with autism included for study, but also the important point: "An increased production of antibodies related to gliadin and neural TG6 [neural transglutaminase 6] in ASD [autism spectrum disorder] children is not related to serological markers of an impaired intestinal barrier."

It's worthwhile breaking down some of the details of the Józefczuk findings and what they might mean. I'll warn you that this is likely to be a bit of a long-read blog post so please, get comfy and read on...

So, AGA and more specifically, IgG-AGA represent the immune system 'recognising' gliadin, an important part of the protein gluten. IgG-AGA are typically found in many people diagnosed with the archetypal gluten-related autoimmune condition called coeliac (celiac) disease (although this measure is not considered diagnostic) but also alongside other more 'non-coeliac' gluten sensitivity conditions too (see here). The finding of elevated IgG AGA in cases of autism is by no means a new one (see here) (yes, this data came from the AGRE program [2] so no quibbling about the diagnosis of autism or anything like that). Other data has indicated that the presence of such antibodies seems to be a good reason to attempt a gluten-free diet (see here) which is music to my autism research ears (see here) and a good evidence-based reason to quiet down those who might 'challenge' such dietary intervention in the context of [some] autism. Then also is the idea that the presence of IgG AGA in conditions not totally unrelated to autism (see here) *might* play an important role in something like 'peripheral' inflammation [3] and whether the same could be true for [some] autism...

Next: "antibodies against neural transglutaminase 6 (TG6)" described by the authors as present in about 5% of their cohort is also an important finding. Turning up in a variety of different conditions [4] (although not yet considered 'mainstream' in certain quarters), some of the most interesting, and potentially relevant, labels where TG6 might be present include something called gluten ataxia [5], a neurological 'sign' characterised by a 'lack of voluntary coordination of muscle movements that includes gait abnormality.' Again, the data is compelling insofar as the use of a gluten-free diet as an intervention option [6] where gluten ataxia is diagnosed. With specific regards to autism and TG6 antibodies, I think the Józefczuk paper provides the first research outing for the two together (at least in a PubMed search). Other transglutaminase antibodies however, have been reported in the context of autism (see here for example) with the need for lots more investigations including with reference to the overlap between autism and coeliac disease (see here). At this point, I'll also note that gluten ataxia has not yet been linked to autism despite ataxia potentially showing some connection to some cases [7].

Moving on and we have the finding that: "Mean levels of zonulin and I-FABP [intestinal fatty acid binding proteins] in ASD [autism spectrum disorder] patients were similar to those found in healthy controls." Further: "Serum concentrations of zonulin and I-FABP showed no statistically significant association with antibody positivity." OK, zonulin is another topic of interest to this blog particularly in light of other recent findings with autism in mind (see here). Still the topic of considerable debate, zonulin has been described as "a biomarker of impaired gut barrier function for several autoimmune, neurodegenerative, and tumoral diseases" [8]. The data so far seems to indicate that gliadin - that component of gluten - 'induces' zonulin release [9] hinting that diet may be an important variable when it comes to 'impaired gut barrier function' otherwise known as intestinal hyperpermeability (or more imprecisely, leaky gut). I-FABP is something I'm a little less sure about in any context. It has been mentioned in the peer-reviewed research arena with autism in mind [10] but I can claim not expertise on this specific marker.

The Józefczuk findings report that zonulin levels in their cohort with autism were similar to "to those found in healthy controls" which is contrary to those previous findings in autism published by Erman Esnafoglu and colleagues [11]. They (Esnafoglu et al) concluded that: "Serum zonulin levels were significantly higher in the patients with ASD (122.3 ± 98.46 ng/mL) compared with the healthy controls (41.89 ± 45.83 ng/mL). " Forgetting (but not excusing) the incorrect use of 'healthy controls' in that paper, there is something of a difference between the Esnafoglu and Józefczuk results. One could argue that this is simply reflective of 'conflicting' autism research more generally (see here) but one might also question things like the analytical ways-and-means of assaying for something like zonulin too (see here).

The observation that zonulin (and I-FABP) levels showed 'no statistically significant association with antibody positivity' whilst informative is something I've been thinking about quite a bit. I don't have any easy answers as to why they found what they found aside from assuming that such data is evidence for how "increased immune reactivity against gluten" might not be specifically related to "the effect of intestinal barrier abnormalities" in relation to autism. This relationship assumes that abnormal gut permeability is the route through which gluten fragments (peptides) gain access to the wider central nervous system (CNS) which then elicits that immune response. It is a little surprising that no relationship was found given that one of the ways that zonulin is released is ingestion of gliadin and the assumption that gluten needs to be present in the diet for antibodies to be formed against it. But there you go. I suppose one might entertain the possibility that zonulin as a biomarker of impaired gut barrier function might not be the optimal way of measuring gut barrier function and including other more direct measures [12] could be the way forward to resolving this issue further.

[1] Józefczuk J. et al. The Occurrence of Antibodies Against Gluten in Children with Autism Spectrum Disorders Does Not Correlate with Serological Markers of Impaired Intestinal Permeability. J Med Food. 2017 Oct 26.