Sexual orientation as a function of autistic traits? Not so fast... 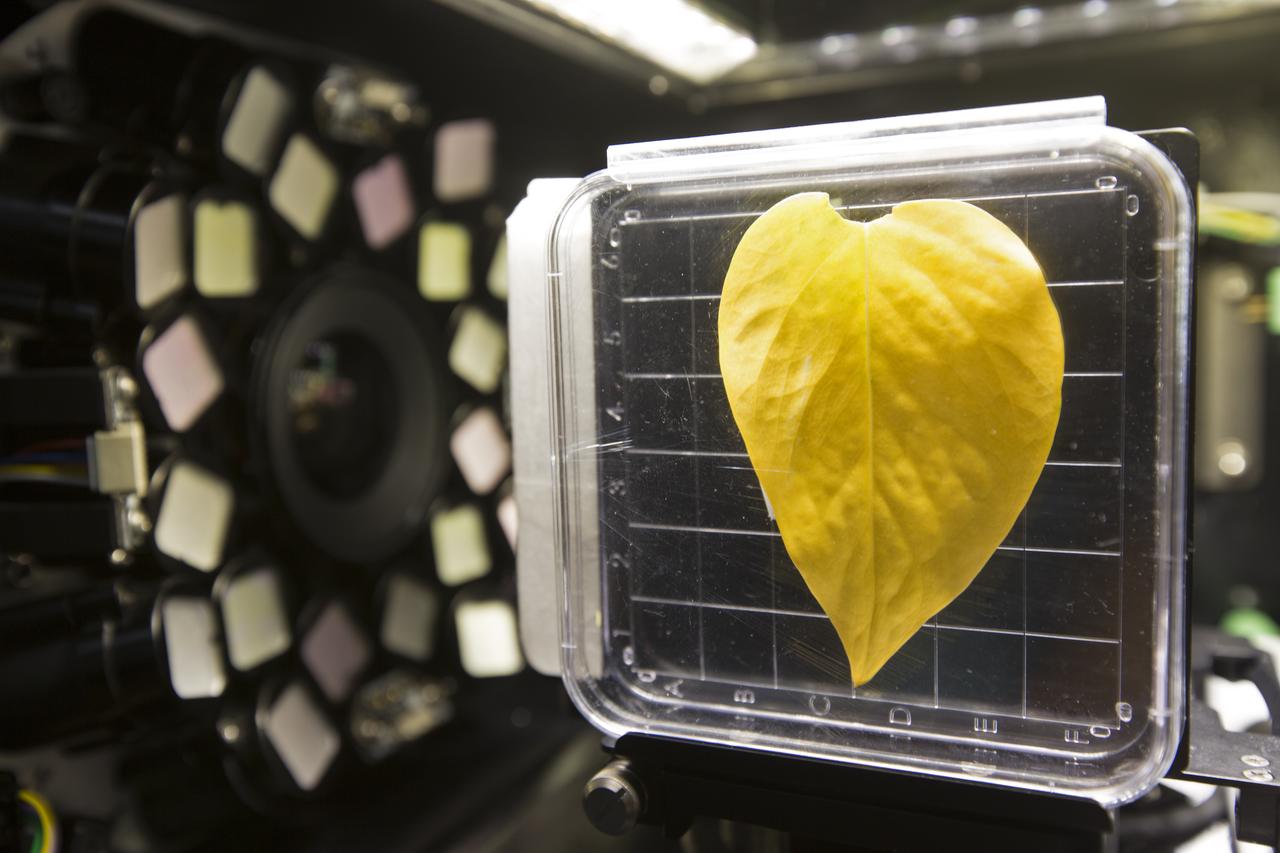 I was in two minds as to whether or not I should blog about the findings reported by Christiane Rudolph and colleagues [1] describing results observing that: "Autistic traits are associated with minority sexual orientation, and perhaps with uncertain self-identification and/or a defiance of traditional ways of categorizing sexual identity."

Two minds because (a) I'm not a great fan of sweeping generalisations in the context of autism or 'autistic traits' or anything related, and (b) although autism and sexual attraction preference(s) is a growing area of research interest (see here for example), I did wonder what the aim of the Rudolph study was, being as it was, based on 'autistic traits in the general population'. Was it trying to make a case for autistic traits as somehow being related to a person's sexual preference or just adding to the existing autism literature based on non-clinical population findings? As per this entry that you're reading, I did decide to take on the Rudolph findings because peer-reviewed science is peer-reviewed science. Also, how one has to exercise some degree of caution with the current results as they stand for various reasons...

So, the aim of the research game was to examine "autistic traits and sexual orientation" and whether one might be *associated* with the other. Over 47,000 adults were initially invited to participate; the cohort self-completed the Autism Spectrum Quotient (AQ) (the AQ-10) to measure 'autistic traits' and were also asked about their sexual orientation (hetero-, homo-, bisexual, none of the above). You'll immediately note that researchers were looking at two primary variables, albeit in quite a large sample group.

Results: "Participants with autistic traits were more likely to identify as bisexual (OR 1.73; 95% CI 1.01–2.9) and to feel that their sexual orientation could neither be described as hetero-, homo- nor bisexual (OR 3.05; 95% CI 2.56–3.63), compared to individuals without autistic traits." I say all that accepting that if one looks closely at the confidence intervals (CIs) particularly for the association with bisexuality - "95% CI 1.01–2.9" - you'll see that it comes ever so close to crossing 1 (1.01) which typically translates as no statistical difference between the groups.

The findings do kinda accord with what has been noted in other 'diagnosed autism' research literature. 'Uncertainty in attraction' and bisexuality, for examples, have been mentioned before (see here) as being potentially over-represented when examined in the context of the autism spectrum and continue to do so [2]. One might also opine that the presence of certain autistic traits (AQ measured of course) might also mean that 'honesty' in relation to some very personal questioning on sexual identity/preference(s) might be more likely among this group when extrapolating from other findings [3]. Indeed, greater honesty and also greater tolerance [4] it seems...

But... the AQ, the AQ... Regular readers of this blog probably already know what I think about the AQ as one of the premier 'are you autistic?' schedules (see here). It's most definitely measuring something, but I'm minded to suggest that that 'something' is not always exclusively autism or autism spectrum disorder (ASD) (see here and see here). In the context of using AQ with a supposed non-clinical population, I'll refer you to the findings reported by Phil Reed and colleagues [5] for example, who similarly noted that: "Higher AQ scores were associated with higher scores of loneliness, social anxiety, depression, and anxiety, as well as with lower scores of quality of life (QoL)." It's not outside the realms of possibility that the 'autistic traits' being measured by Rudolph et al may have also included facets of these states/conditions/labels, particularly if one assumes that issues like anxiety and depression are very much over-represented in the context of autism (see here) and given the large participant numbers included for study. At this point I'll also add in my view that when we talk about depression and anxiety as being 'comorbid' to autism, I don't think we're actually doing justice to how pervasive such issues can be for a person and whether they should instead be considered as something more than just comorbidity à la Mildred Creak and colleagues...

Insofar as other research *linking* elevated AQ scores in some 450,000 people to STEM (science, technology, engineering and mathematics) career choices (see here), or AQ scores being "significantly positively correlated with eating disorder psychopathology" [6] or even AQ scores potentially being associated with lower income [7] I'll leave you to debate/argue what the implications may or may not be in light of the Rudolph findings and why we should perhaps be rather cautious about any sweeping generalisations.

It's not that I don't 'accept' the Rudolph results for what they are, but I'm still however unsure about what the final aim of the study was...