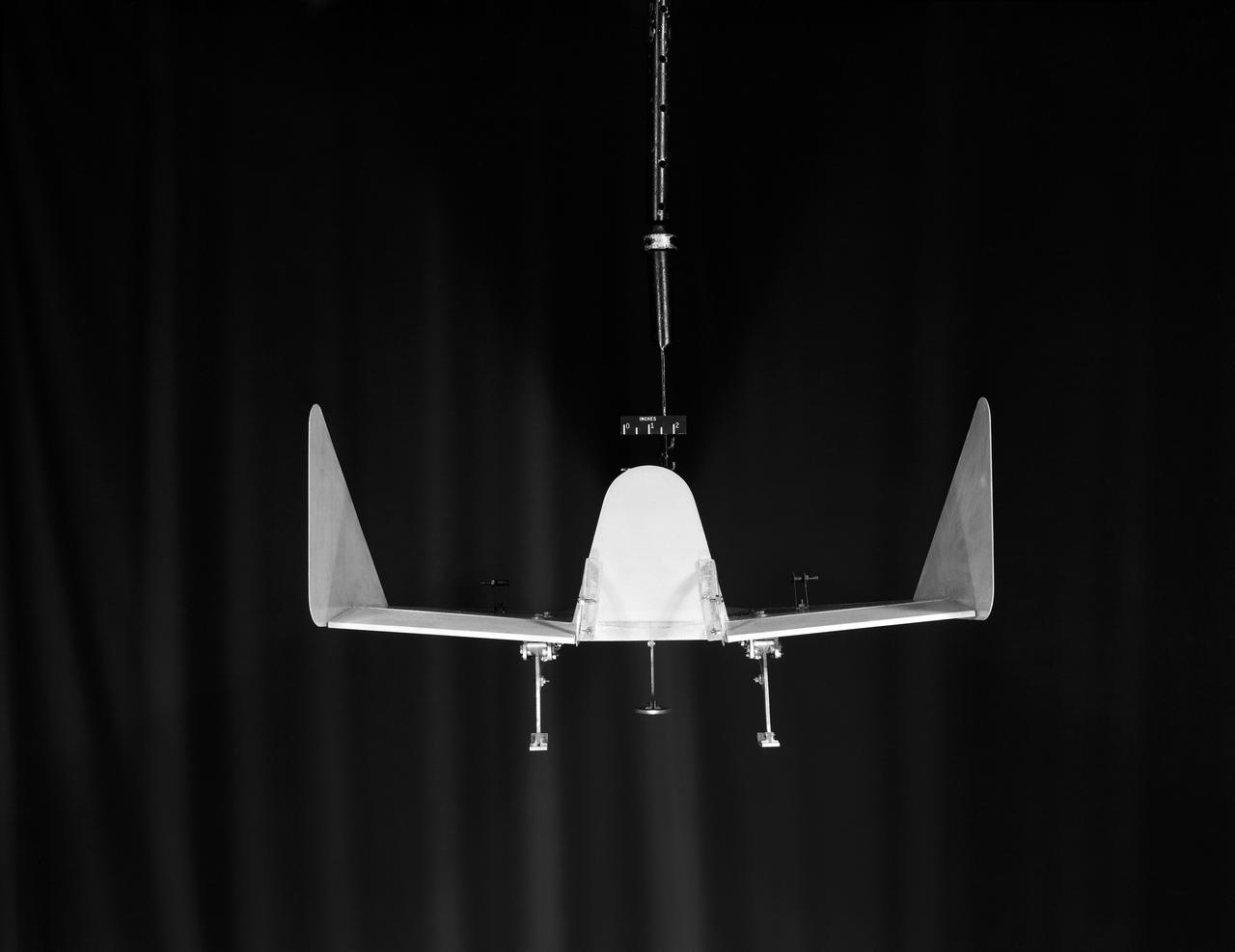 The findings reported by Shannon Rose and colleagues [1] (open-access) continue a research theme by [some of] this authorship group looking at how mitochondrial dysfunction seems to be part and parcel of at least some autism (see here). Indeed, how when one talks about mitochondrial issues potentially accompanying [some] autism, one really needs to look at it in the context of other issues potentially also 'over-represented' in relation to autism (see here).

This time around, Rose et al set out to "determine whether mitochondrial dysfunction may contribute to GI [gastrointestinal] symptoms in children with ASD [autism spectrum disorder]" on the basis that GI symptoms (whether functional or more pathological) are no stranger to autism (see here). With this in mind, I note the name Tim Buie is included as part of the Rose paper authorship team and so should reference some of the sterling work he and his team have done on the topic of GI issues and autism and its importance down the years.

Researchers analysed mitochondrial function(s) in rectal and cecum mucosal biopsies in a small sample of children diagnosed with ASD (n=10) and compared results with those from "10 children with Crohn’s disease and 10 neurotypical children with nonspecific GI complaints." There are two points for me to make here: first, although it is an invasive procedure to collect them, those biopsies used for study were extracted on a clinical basis as part of "elective diagnostic colonoscopy." This was not a case of 'experimenting' on children for the sake of an experiment; rather that children were already undergoing investigations for their significant bowel issues, save any health inequalities appearing "just 'cos they were autistic" for example. Second, although the authors have chosen to use the term 'neurotypical' to reflect not-autism, I myself still find this terminology to be scientifically problematic (see here) in the context that no brain is seemingly typical or atypical according to current scientific evidence. Not least also on the basis that immune-based conditions such as inflammatory bowel diseases do seem to carry an increased 'risk' of psychiatric issues (see here) and what that might [eventually] mean for those children diagnosed with Crohn's disease (an inflammatory bowel disease) for example. Anyhow, two approaches are described in connection with the study of mitochondria in those biopsy samples looking at both the quantity and activity of various electron transport chain (ETC) complexes. Yet again, I can profess no serious expertise on the various elements of mitochondria but there is some good reading out there in the peer-reviewed science domain on the topic.

Results: "Differences in mitochondrial function were found in children with ASD as compared to the other control groups across several ETC complexes suggesting a difference in overall mitochondrial function rather than a change in one specific mitochondrial enzyme." Accepting the small participant numbers included for study, these are potentially important results. Not least because other work looking at such mitochondrial issues in relation to [some] autism has been predominantly based on activity in muscle; now it appears extending "this observation to altered ETC complex activity in the GI mucosa" too.

Then to some speculation: "The fact that increased ETC complex protein content was primarily seen in the cecum, an area where enteric microbiome fermentation products such as PPA [propionic acid] and BUT [butyrate] are abundant, suggests a role for the enteric microbiome in the evolution of mitochondrial abnormalities in children with ASD." An interesting perspective indeed and in need of some further investigation. Butyrate has, in recent years, been elevated to almost scientific sainthood (see here for example) so one has to perhaps be a little cautious about sweeping statements in the context of autism or any other label. I say this with particular relevance to an 'autism colon' discussed by the authors (see here) which I also think is perhaps a little premature to speculate on.

No mind, the results are what they are and add to the growing literature discussing mitochondria in the context of [some] autism. The implication once again is to screen for such issues within the context that a diagnosis of autism should represent a starting point for further investigations not the finishing line.

And finally, to another author on the Rose paper, I'm still waiting to read about some of your results...