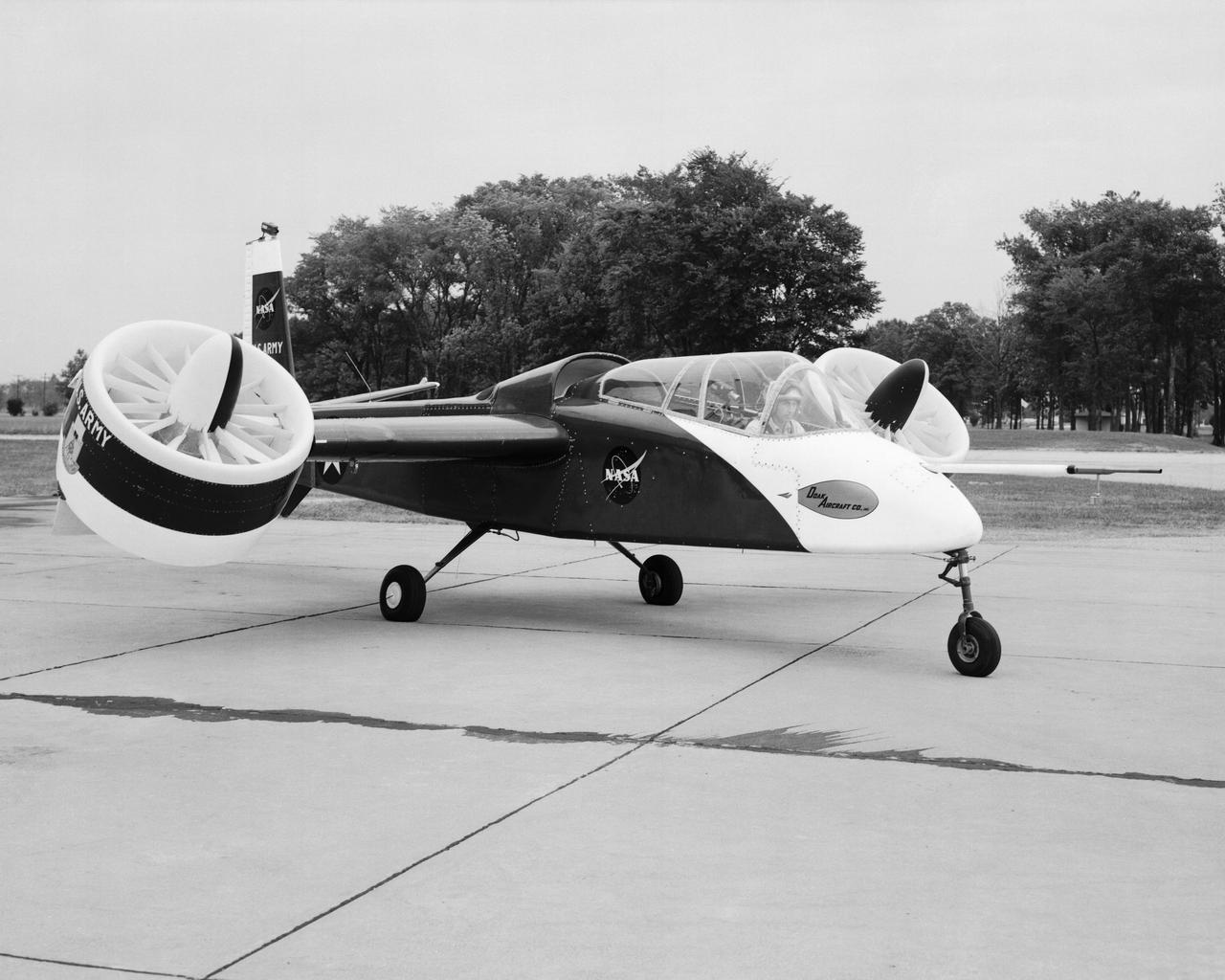 "The data suggests that previous studies showing a relationship between childhood adversity and CFS [chronic fatigue syndrome] may be attributable to the confounding effects of co-morbid or misdiagnosed depressive disorder."

So said the findings reported by James Clark and colleagues [1], inviting a 'rethink' about the suggested role of childhood adversity when it comes to CFS. Childhood adversity can cover quite a bit of clinical ground but typically includes things like interpersonal loss (death or separation from a loved one), parental maladjustment, maltreatment and other health or social 'mountains to climb' [2]. Clark et al relied on the use of the Childhood Trauma Questionnaire (CTQ) for their study, which focuses more specifically on things like abuse and neglect in childhood over and above loss or those other social and health-related variables like poverty and ill-health.

Said questionnaire was delivered to over 50 people diagnosed with CFS who importantly had "depression comprehensively excluded" from their clinical picture. Compared with CTQ responses from a smaller - "did not meet criteria for a psychiatric disorder" - control group, authors found little to separate the CFS and control groups. They concluded that whilst there was a small increased risk of CTQ defined adversity being linked to CFS, "much of this risk is mediated by the concomitant development of major depression."

This is rather interesting work. Obviously, we need more independent research to see if such trends hold water following replication, but there may be some important implications.

First, is the whole idea that childhood trauma might be a risk factor for CFS [3]. For those who've followed the ups-and-downs of certain 'biopsychosocial' discussions with CFS in mind (see here), the Clark results represent a bit of a blow to the fluffy psychological thinking that CFS is somehow some kind of 'response' to such adverse events. I'm not saying that childhood adversity can't potentially manifest as a psychiatric disorder (whether contributory in whole or in part) but this latest data perhaps fits with other observations [4] where confounding by "comorbid psychopathology" is to be more typically assumed in the context of CFS. I might also add that CFS is NOT a psychiatric disorder just in case you didn't know...

A second point to make is in relation to how CFS and something like depression are probably linked but not necessarily 'centrally' linked. I've touched upon this before on this blog (see here), where depression can most definitely be part of the clinical picture with CFS in mind [5] but one should not assume that depression is either causative of, or specifically inter-related to the aetiology or pathology of CFS. If, for example, having been a previously active person you are struck down with a condition that blights your life for years and years and potentially leaves you bed bound for extended periods of time, one could argue that your risk of developing something like depression or depressive symptoms is probably going to be elevated. Add in other issues such as loneliness for example, and the risk becomes heightened. A case in point is this piece and the quote: "Every night I’d have these incredibly kinetic dreams. I was flying or running up mountains. I’d wake up in the morning and realise that I was still in the same bedroom, and many mornings felt really disappointed that I was still alive." The crux of the matter is that depression in such a case is a 'reactive' scenario and needs to be treated independently; also evidenced by the fact that not everyone with CFS will suffer with depression [6]...

Finally, I also want to mention the difference between CFS and 'chronic fatigue' as being something potentially important. As noted on other blogging occasions (see here) there has been a tendency among certain researchers to use the term 'chronic fatigue' and this has also extended to research looking at "childhood psychological factors" too [7]. I'm not here to question findings that suggest that "children whose mothers experience anxiety and/or depression between pregnancy and child's age 6 years have an increased risk of developing chronic disabling fatigue in early adolescence" (bearing in mind correlation is not the same as causation), just that 'chronic disabling fatigue' is not necessarily the same as CFS and hence one should not assume the same overlap might pertain. One of the key differences to consider is PEM - post-extertional malaise; an integral component of CFS and something that needs a lot more recognition in the research and clinical literature in general.

I'm going to reiterate the opening sentence to this post from the Clark paper to end things: "The data suggests that previous studies showing a relationship between childhood adversity and CFS may be attributable to the confounding effects of co-morbid or misdiagnosed depressive disorder." Just in case. And also that the continuing focus on potential psychological/psychiatric 'explanations' for CFS is too often at the expense of some rather more concrete science that is emerging (see here) at least for some (see here)...