On iron and vitamin D and autism 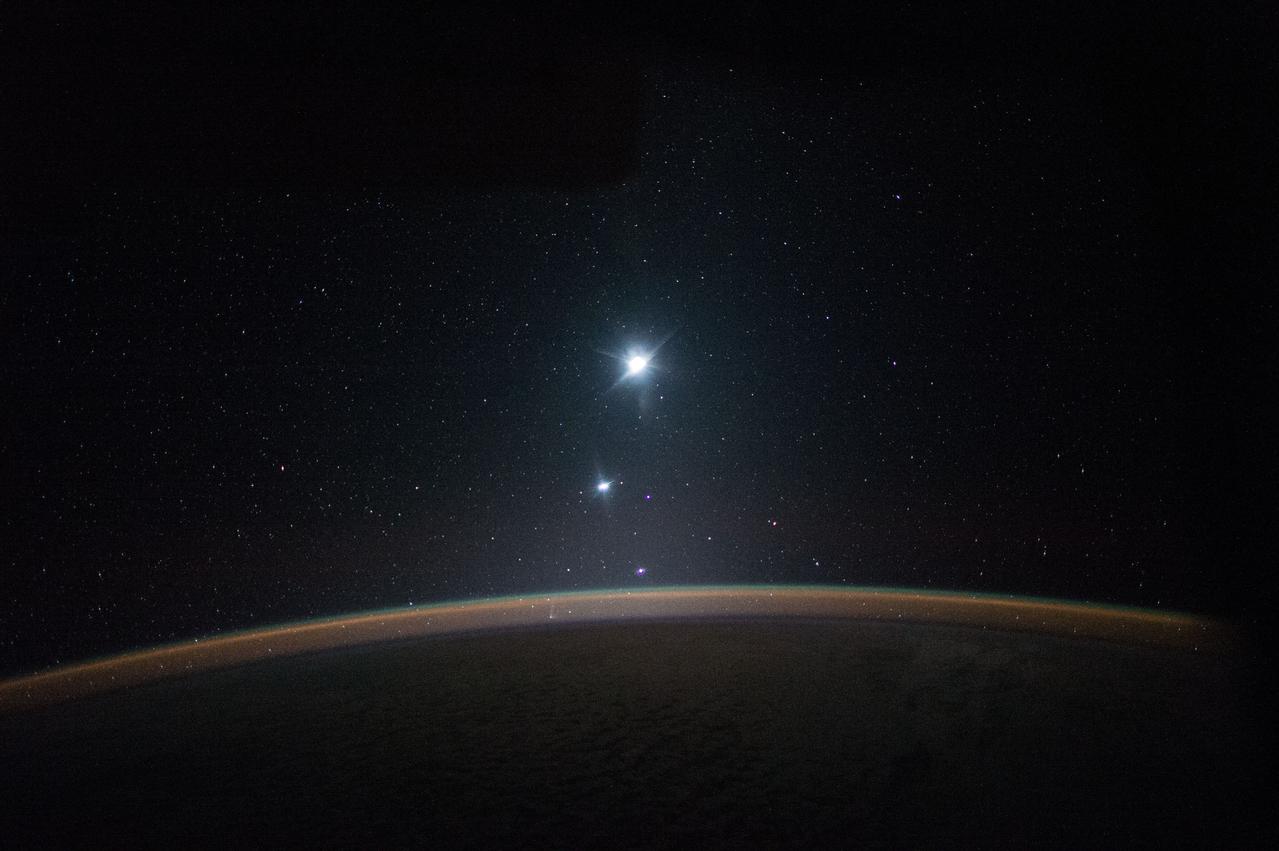 "This study suggests that deficiency of iron and Vitamin D as well as anemia were more common in autistic compared to control children."

'This study' refers to the findings reported by Abdulbari Bener and colleagues [1] (open-access available here) who set out to "investigate iron deficiency anemia and Vitamin D deficiency among autism children" in Qatar, a part of the world not renowned for its 'lack of sunshine' (a source material for the production of vitamin D).

Looking at some 300 children diagnosed with an autism spectrum disorder (ASD) and an equal number of controls, not-autism controls "who visited the primary health-care centers", researchers concluded that as a group, those with autism were more likely to present with low serum iron levels (and various related measures) and further that: "Vitamin D deficiency was considerably more common among autistic children." The authors provide some background details on what constitutes vitamin D deficiency and other 'levels': "Participants were classified into four categories: (1) severe Vitamin D deficiency, 25OHD <10 ng/ml; (2) moderate deficiency, 25OHD 10–19 ng/ml; (3) mild deficiency, 25OHD 20–29 ng/ml; and normal/optimal level is between 30 and 80 ng/ml."

When attempting to ascertain what factors might be important to the autism vs. not-autism participants, researchers reported that: "serum iron deficiency, serum calcium levels, serum Vitamin D levels; ferritin, reduced physical activity; child order, body mass index percentiles, and parental consanguinity can all be considered strong predictors and major factors associated with autism spectrum disorders." I might add that consanguinity defined as "unions between couples who share at least one common ancestor" is perhaps something more 'culturally-relevant' to autism in certain countries and societies [2] but not necessarily widely applicable...

What's more to say about the Bener findings? Well, given that issues with iron (see here) and issues with vitamin D (see here) are no strangers to the autism research landscape, there is little novelty in the conclusions reached even if being "the first report on an establishing level of iron deficiency in children with autism in Qatar and in Arabian Gulf Countries." The implication is again that preferential screening and treatment of such issues should be offered when a diagnosis of autism is received, save any further health inequalities arising. Whether or not treating something like iron deficiency and/or vitamin D issues will impact on behavioural presentation (see here) is perhaps an issue for another day. I say this bearing in mind the sentiments expressed in the recent paper by Philippe Autier and colleagues [3] examining the collected data on vitamin D supplementation "on non-skeletal disorders" and results seemingly "strengthening the hypothesis that low vitamin D status is a consequence of ill health, rather than its cause."