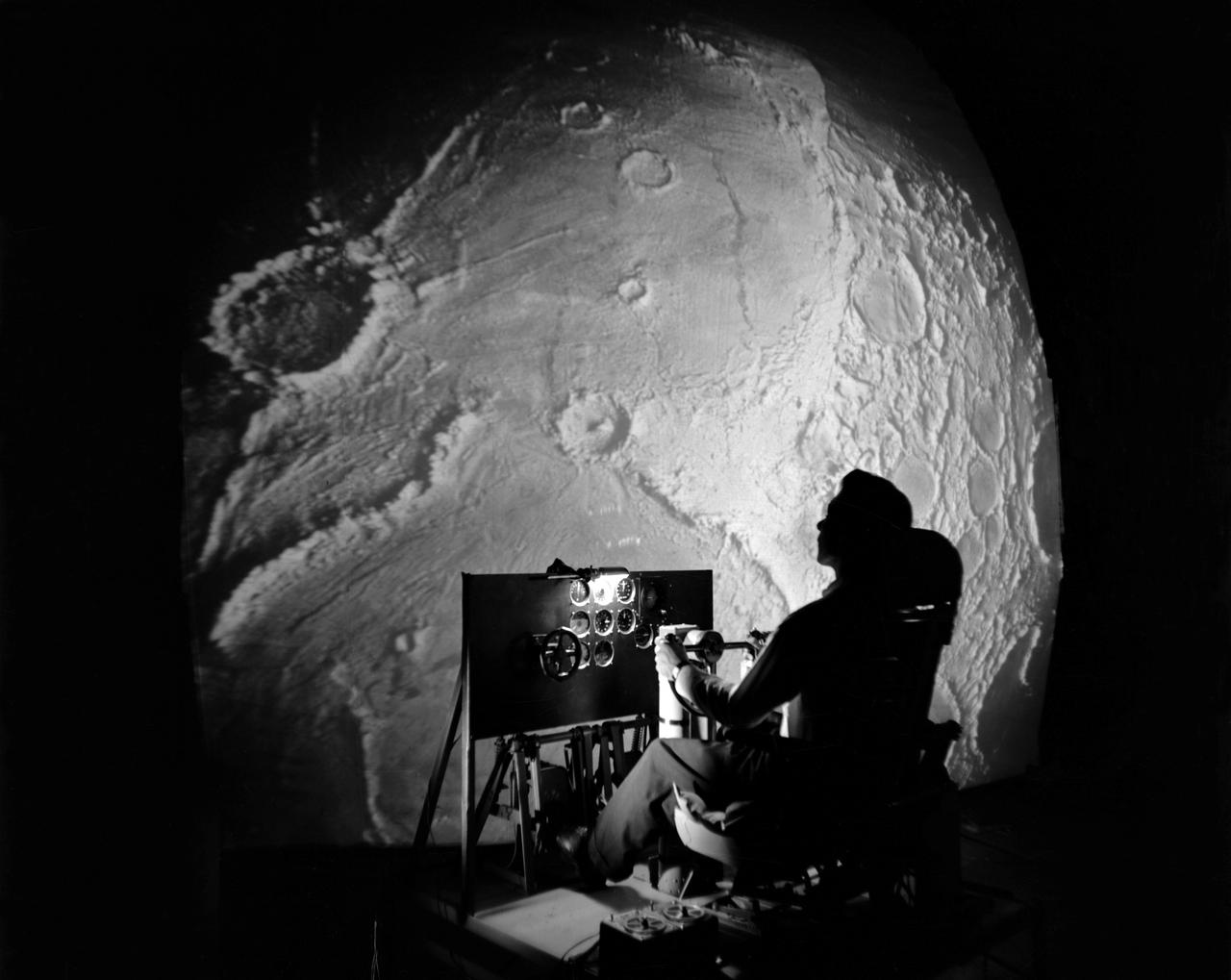 "This meta-analysis provides evidence that breastfeeding (exclusively or including additional supplements) may protect against ASD [autism spectrum disorder]. Prospective longitudinal research is required to disentangle the complex relationships and to explore potential pathophysiological mechanisms."

So said the systematic review and meta-analysis published by Ping-Tao Tseng and colleagues [1] covering a [complicated] topic that has been discussed on this blog before (see here). I should mention that I was part of the 'and colleagues' bit to this latest paper; something that will in no way interfere with my hopefully critical musings on this latest publication.

Bearing in mind "a controversial relationship between ASD and breastfeeding" that exists in the peer-reviewed literature and the strong requirement not to make new mums feel bad just because they don't want to or can't breastfeed, the aim of the meta-analysing game was to synthesise the collected research literature into something like a coherent 'where we're at' statement. Seven studies out of a possible 20 were included for review, together including nearly 1500 children diagnosed with ASD and nearly 1200 not-diagnosed-with-autism controls.

Results: "Cumulatively, children with ASD, either in the form of clinical diagnosis or self-report, were significantly less likely to have been breastfed than children without ASD." I should add that 'self-report' refers to parents reporting on their child receiving a diagnosis of autism but not necessarily being independently confirmed by researchers or medical records. The strength of the association/effect was not to be sniffed at; with results even holding up when taking into account those "who were breastfed with additional supplementation."

Another important quote: "one should note the observational nature of these preliminary findings, whereby causation can clearly not be determined." What this means is that whilst variable A (breastfeeding) and variable B (autism or ASD) might be *associated* it is nigh on impossible to definitively say whether variable A *causes* or *protects against* variable B on the basis of the studies analysed. I might also suggest that the call for 'prospective longitudinal research' is also not likely to provide a definitive answer any time soon either, when taking into account how many other variables might be associated with risk of offspring autism and indeed, the plurality of the label and some related discussions on that topic (see here and see here). It's also noteworthy that autism rarely exists in some sort of diagnostic vacuum (see here) and how breastfeeding trends might be important there too [2] thus complicating any 'causative' picture.

Still, the Tseng results do provide some further information about this issue and a reiteration of the value of breastfeeding for many different reasons. Other studies have arrived at a similar conclusion insofar as the impact that breastfeeding *might* have on 'autistic traits' [3]; again, with more research to do.

Mechanisms of effect? Well, once again we're faced with a 'we don't know yet' scenario. Tseng et al speculated on various possible factors linked to breastfeeding and breast milk 'ingredients' that may be important (neurotrophic factors, oxytocin, fatty acid constitution, casomorphins) and could conceivably impact on risk of offspring autism. I'm also minded to add in the idea that the early presentation of autism in the first months of life [for some] could also potentially affect breastfeeding patterns; perhaps making breastfeeding practices more difficult and/or contributing to the early cessation of breastfeeding in some cases. Relevant mechanisms are likely to be complicated.

I appreciate that not everyone is going to be enthralled with this study or topic - no, it doesn't say that a lack of breastfeeding causes all autism - particularly when words like "protect against ASD" are also included in the text. All I can say is that we faithfully looked at the existing peer-reviewed research available to us in this area and went where the data instructed us to do so without fear or favour...