The ketogenic diet and autism: where are we up to? 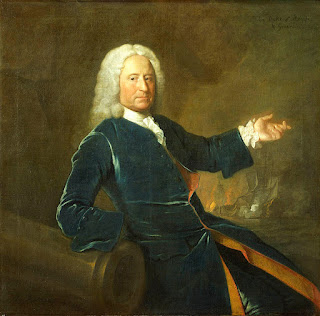 Today I'm bringing the paper by Kamila Castro and colleagues [1] to the blogging table and their systematic review of the available peer-reviewed literature on the use of a ketogenic diet (KD) when it comes to real life autism and various mouse models trying to map the label.

Drawing on data derived from 8 studies - "three studies with animals and five studies with humans" - that met the relevant inclusion criteria for study, authors concluded that although the evidence looks promising for the ketogenic diet (high fat, low carbohydrate intake) with autism in mind, there is insufficient evidence "to attest to the practicability of the KD as a treatment for ASD [autism spectrum disorder]."

I've been following the research on the ketogenic diet and autism for some time now (see here). The paper from Evangeliou and colleagues [2] providing preliminary data on what promise a KD might hold for 'some' autism really got the research ball rolling. Subsequent studies and cases reports (some of which have been covered on this blog, see here and see here) have generally been favourable about the possibilities of the KD in a real-world setting. Other animal model based research has similarly demonstrated "attenuation of some autistic-like features" following the use of the KD specifically with the dangermouse that is the BTBR mouse (see here) and the valproic acid mouse model (see here). And yes, I know that mice are not people.

I do think the time is right for more scientifically controlled trials of the KD with autism (some autism) in mind as per suggestions for various other labels too [3]. I know for some people this will be met with a rolling of the eyes and look of disdain in light of other dietary interventions put forward with autism in mind (see here) and where that has led down the years. But, and it is perhaps an important point, the utility of a KD in [some] cases of refractory epilepsy [4] perhaps give the KD something of a grounding when it comes to the presentation of some autism on top of continuing interest in nutritional medicine in modern day psychiatry (see here). Given for example, the quite noticeable connection between autism and epilepsy (see here) perhaps even more complicated than anyone had recognised (see here), one might entertain the notion that some cases of autism(s) overlapping with epilepsy might be a good starting point for further investigations?

Music: Of Monsters And Men - Dirty Paws (a band who make some of the best music videos around these days).