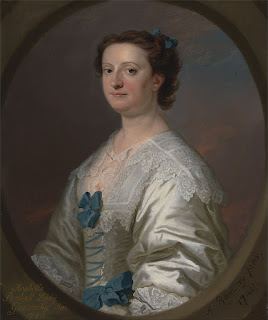 So: "our findings indicate that infection with HSV-1 [Herpes simplex virus] is associated with reduced cognitive functioning in healthy individuals."

That was the conclusion reached in the study by Eyal Fruchter and colleagues [1] who based on a "representative, random sample of 612 soldiers before active duty in the Israeli military (Israeli defense force — IDF)" looked at cognitive functioning and language abilities as a function of HSV status ("62.2% HSV positive (n = 381) and 38.8% HSV negative (n = 231)").

They observed some key differences between the HSV positive and negative groups whereby IQ scores were on average lower for the seropositive group compared with the seronegative group. This difference also stretched to language scores too and stayed pertinent as and when various psychopathology (anxiety, depression) were controlled for. The authors plant their findings within the context of schizophrenia and that their results indicate "that many research findings seemingly characteristic of schizophrenia are related to the association between HSV exposure and cognitive functioning in general, and are not illness specific."

This is an interesting branch of research. I was unaware that HSV-1 seropositivity was potentially correlated to cognitive functions but a quick trawl through some of the other literature in this area does indeed reveal that this is not the first time that such an association has been made [2] (with appropriate caveats). Even some big names in schizophrenia research (Faith Dickerson & Robert Yolken) have discussed HSV-1 and cognitive functions, within the context of schizophrenia [3].

There are some potentially pretty stark implications from such findings. That there may be a 'link' between cognitive and intellectual functions and infectious agents is a primary one (see here). That processes such as inflammation (and immune functions) might also play a role is another (see here). Whilst further research is required to put some scientific flesh on the bones of the potential biological / genetic processes involved in such a relationship, the tantalising question is whether 'treating' such viral infections (if treatment is available) might have a knock-on effect for intellectual functions?