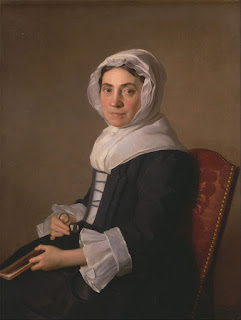 Those were the findings and conclusions published by Shao-wei Chen and colleagues [1] as part of their systematic review and meta-analysis of the available peer-reviewed literature looking at how maternal autoimmune disease might influence offspring risk of autism. Researchers specifically observed "statistically significant associations between maternal autoimmune diseases developed during pregnancy or maternal thyroid disease and the risk of ASD in offspring."

This is not new news. Not so long ago I discussed another meta-analysis that concluded that there was an overall increased risk of autism in children with a family history of autoimmune disease (see here) including a focus on specific autoimmune conditions (see here). The idea that thyroid issues might be linked to offspring autism has also been covered on this blog (see here) and not just with core autism as a possible feature (see here). Such a relationship might, I assume, be complicated by issues with iodine availability too (see here).

The implications of the Chen findings? Well, the calls for quite a bit more research on how autoimmune disease might be 'linked' to some autism grow a little louder. The possibility of preferential screening of offspring where certain autoimmune diseases might be a feature in mums and/or dads also garners a little more support.