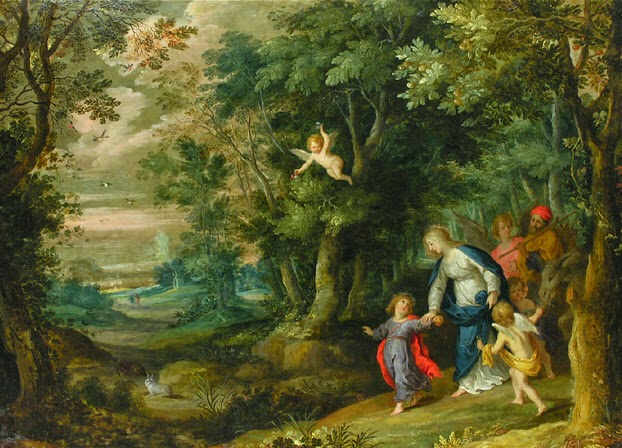 So said the findings from Chou and colleagues [1] (open-access here) based on data derived from everyone's favourite 'big data' database - the National Health Insurance Research Database of Taiwan (see here for one of many examples of the database being put to good research use).

"The study population consisted of 2646 children diagnosed with ADHD and 26,460 children without ADHD". ADHD was diagnosed according to ICD descriptions - "(ICD-9-CM 314)" - covering those below 18 years of age. The asymptomatic control group was age-, sex-, urbanisation-, and parental occupation-matched. EV infection was based on reports of various ICD-9 codes including "047 (meningitis due to EV); 048 (EV disease of CNS); and 074 (specific diseases due to Coxsackie virus)" taking into account the timing and severity of infection.

Results: "Nearly 47% of the children with ADHD had EV infection." Not being an expert on EV infection I was initially pretty taken aback by this reported finding, although perhaps tempered by the associated conclusion that 43% of the control group also presented with an EV infection. When it came to grading the severity of EV infection authors reported that "the children with severe EV infection had a greater risk of ADHD (OR = 2.82, 95% CI = 1.05–7.57" translating into those presenting with something like EV encephalitis.

The authors conclude that their results, consistent with other research on "significant long-term neurological sequelae" following EV encephalitis, point to an enhanced need for neuropsychological testing under such circumstances. That and more investigation into the "causative factors between ADHD and the increased risk of EV encephalitis."

These are interesting results. Hopefully without making any sweeping generalisations, I thought back to a case report by Filipa Marques and colleagues [2] that I'd covered before on this blog (see here) correlating the presentation of autism following EV encephalitis. Marques et al described how: "Viral central nervous system infections in early childhood have been associated with autism spectrum disorders but the underlying mechanisms are still poorly understood." Other groups seemingly agree. I'd like to think that alongside the idea that ADHD might not be an unfamiliar part of the clinical picture when it comes to the presentation of some autism (see here) we might be able to further expand the role and relevance of infection to childhood behavioural outcomes as more research findings come to light in this area. By doing so also further exploring the biology of such an association and the ways and means that 'neurological sequelae' might be mitigated or treated in vulnerable individuals.

All this in light of reports of a missing link being detected between brain and immune system [3] with accompanying media and the idea that viral history reading might have just got a little easier...