"by the time ongoing fatigue was established, the immune activation was no longer present" 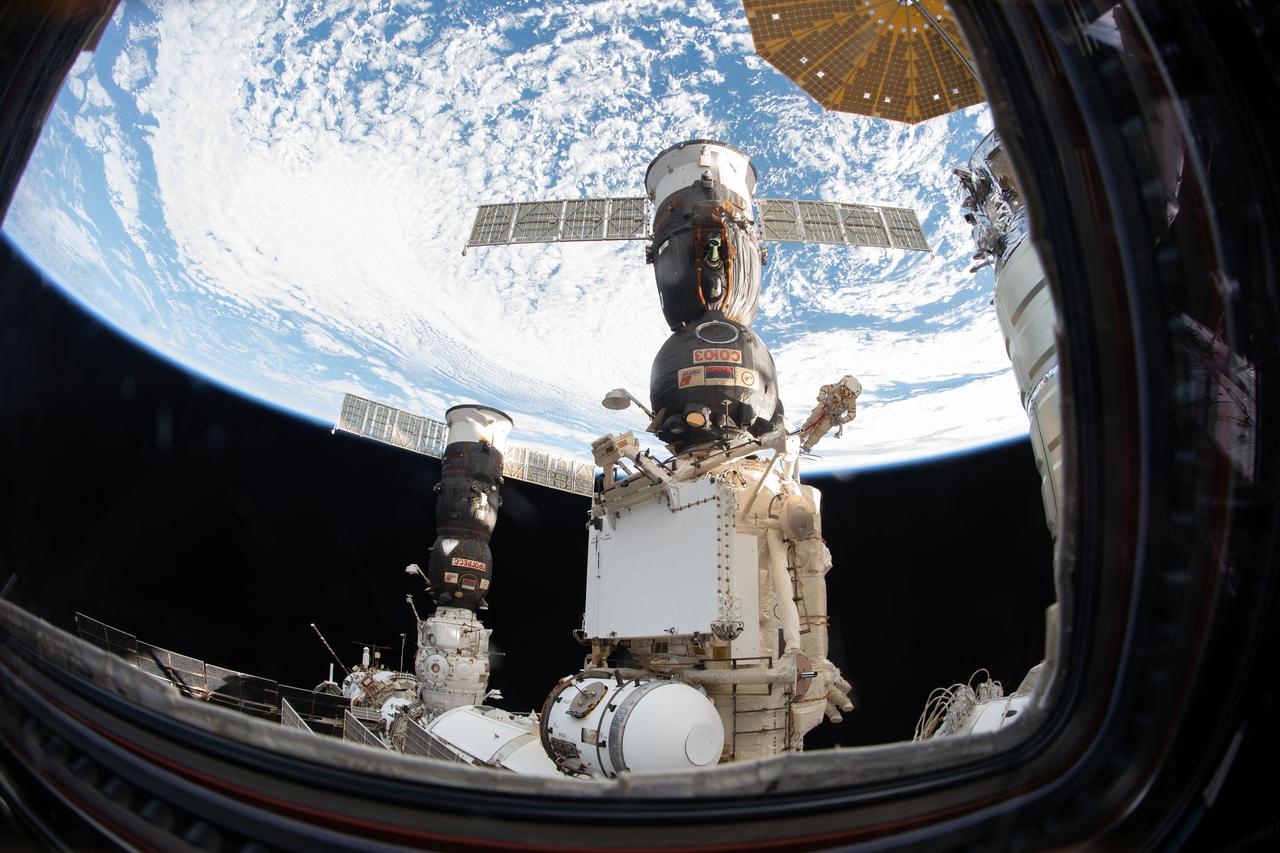 The quote heading this post - "by the time ongoing fatigue was established, the immune activation was no longer present" - comes from some media coverage of the paper published by Alice Russell and colleagues [1]. Said paper observed some interesting results in relation to the use of interferon-alpha (IFN-α) "used in the treatment of chronic Hepatitis C Virus (HCV) infection" and what this *could* mean in relation to a "proxy model of chronic fatigue syndrome."

The long-and-short of the Russell results and their possible application to chronic fatigue syndrome (CFS) is that for quite a few years now there have been rumblings that at least some cases of CFS (also known as myalgic encephalomyelitis, ME) might be *associated* with a viral hit-and-run encounter. By saying 'hit-and'run' I mean that an initial viral or bacterial infection is experienced which induces the symptoms of CFS. Said infection then eventually disappears for whatever reason(s) but leaves persisting symptoms such as long-term fatigue and more. Further explanation of this hypothesis can be seen in another of my posts on CFS (see here).

So: "Fifty-five patients undergoing IFN-α treatment for chronic HCV were assessed at baseline, during the 6–12 months of IFN-α treatment, and at six-months post-treatment." The use of IFN-α is clinically indicated for HCV infection as part of an antiviral therapeutic regime ("IFN-α and ribavirin"). Various biological parameters were assessed in the 55 participants as well as in separate groups of those diagnosed with CFS and so-called "healthy volunteers."

Treatment with IFN-α induced fatigue in quite a few of those being treated for HCV infection. Most cases of fatigue resolved at 6-months post-treatment but for some, fatigue remained and for about 30%, levels of fatigue were "higher six-months post-treatment than at baseline." The authors looked at the biological results obtained for those with 'persistent fatigue' (PF) and compared them with those with 'resolved fatigue' (RF) to see if they could discern some differences.

They came up with a few important group observations: "Subjects who later develop PF have higher fatigue in response to IFN-α", "Subjects who later develop PF have higher IL-10 levels before treatment, and IL-6 and IL-10 levels in response to IFN-α", and "Psychosocial and clinical risk factors do not distinguish PF from RF subjects." What this all amounts to is that within quite a small participant group: "findings from this study support the hypothesis that abnormal immune mechanisms are important in CFS, but only early in the course of the illness, around the time of the trigger, rather than when the syndrome is established." Further the study: "confirms the importance of the acute fatigue response to the trigger, rather than of the recovery period preceding the illness."

There is more to do in this area bearing in mind that CFS is a pretty heterogeneous condition both in terms of symptom onset and the course of the illness. Researchers also admit that they "can only speculate at this stage on whether or not the mechanisms underlying the persistence of fatigue in CFS and IFN-α induced PF are related" and their suggestion of a proxy model. Others who have covered this study have said similar things (see here). This is also important given other results reported by the authors on those diagnosed with CFS compared with those 'healthy' controls/volunteers.

Still, there are some interesting observations made by Russell et al and once again, such results hopefully move CFS further away from the biopsychosocial (BPS) model of old that has seemingly done considerable damage to those diagnosed (see here and see here). Indeed, such post-infective thinking kinda brings CFS back full circle...