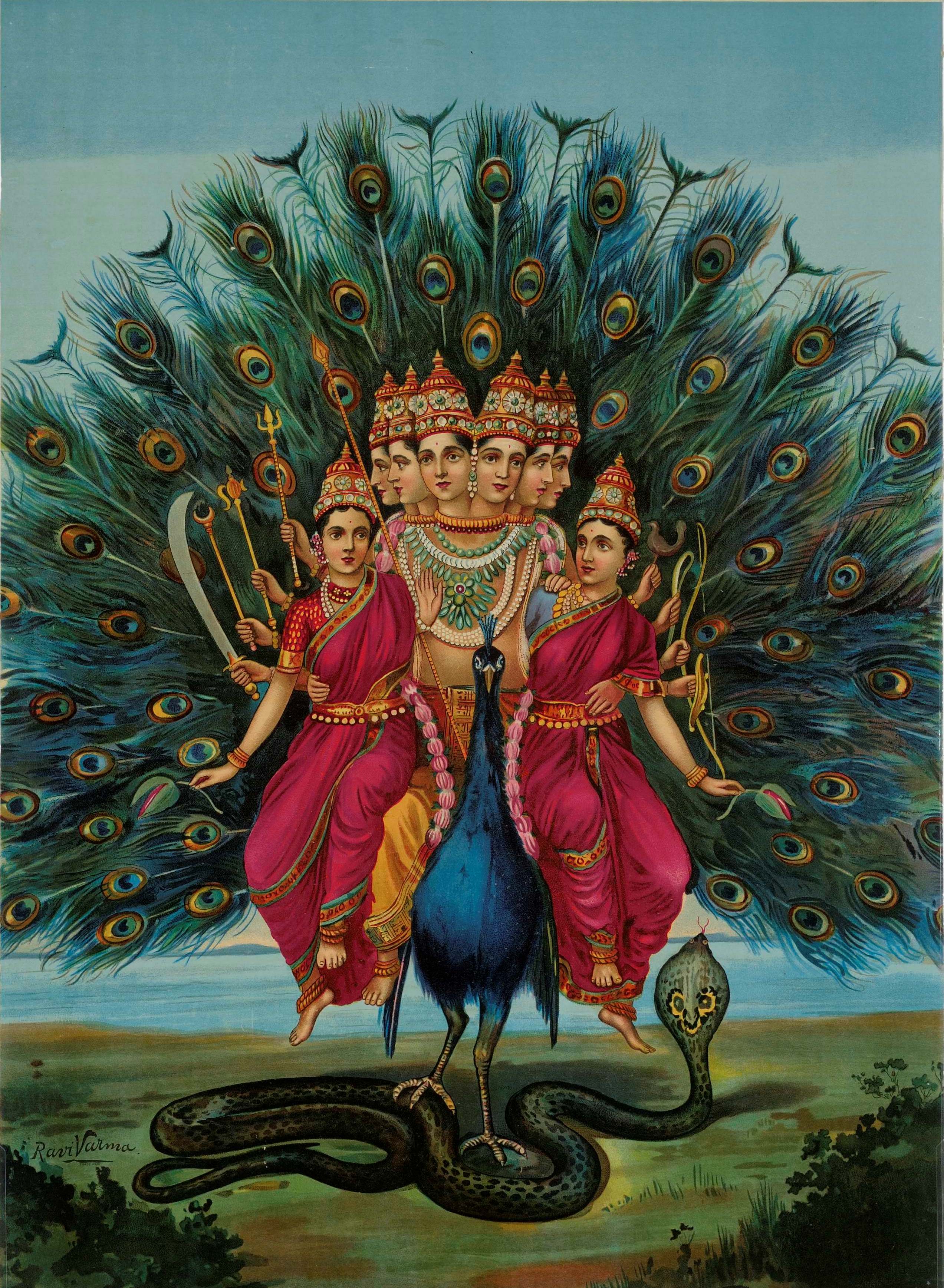 I was really, really pleased to read the paper by Melanie Uhde and colleagues [1] (open-access) I don't mind telling you. Covering a topic close to my blogging and research heart - sensitivity to wheat or gluten but not coeliac disease - the authors provide some much needed scientific clarification when it comes to how gluten or wheat might impact on some of those "who reported symptoms in response to wheat intake and in whom coeliac disease and wheat allergy were ruled out." Some media interest in the paper can also be seen here.

With an authorship list including some of the great and good on this issue (see here for example) researchers included 80 participants presenting with non-coeliac wheat sensitivity (NCWS) according to "criteria recently proposed by an expert group" [2]. These NCWS participants reported "experiencing intestinal and/or extraintestinal symptoms after ingestion of gluten-containing foods, including wheat, rye or barley. The reported symptoms in all subjects improved or disappeared when those foods were withdrawn for a period of 6 months, and recurred when they were re-introduced for a period of up to 1 month." All 80 provided serum samples for analysis that were compared with similar samples from 40 participants with "biopsy-proven active coeliac disease" and 40 samples from asymptomatic controls on a non-restrictive diet.

The sort of information sought from those serum samples included quite a bit. Not only were "established markers" of coeliac disease (CD) assayed for - including IgA antibody to TG2 - but various immunological markers towards gluten were also included for study. Based also on the idea that "intestinal cell damage and systemic immune response to microbial components" might be an important feature of NCWS, researchers also markers associated with "compromised intestinal epithelial barrier integrity."

Results: well, as per the media interest in this paper: "The findings suggest that these individuals [with NCWS] have a weakened intestinal barrier, which leads to a body-wide inflammatory immune response."

A few further details are worthwhile discussing. First, the genetics of coeliac disease (those DQ2 and/or DQ8 heterodimers) were present in about a quarter of those with NCWS "a rate not substantially different than in the general population." Second, most of those with NCWS did not show the characteristic mucosal signs of CD as per the Marsh gradings (0 or 1) throughout the cohort. This was in direct contrast to the CD participants who all "expressed HLA DQ2 and/or DQ8 and presented with Marsh 3 grade intestinal histological findings." The conclusion: CD and NCWS participants are not one and the same (just in case you needed telling).

Next: "Serum levels of both LBP [lipopolysaccharide (LPS)-binding protein (LBP)] and sCD14 were significantly elevated in individuals with NCWS in comparison with patients with coeliac disease and healthy individuals." This implies that there is 'systemic immune activation' on-going in those participants with NCWS not seen to the same extent in the other groups. These findings were also complemented by results indicative of that compromised intestinal epithelial barrier integrity previously discussed. The final picture emerging being one where NCWS participants seem to be in a state of 'immune activation' "linked to increased translocation of microbial and dietary components from the gut into circulation, in part due to intestinal cell damage and weakening of the intestinal barrier." I might add that some smaller scale analysis of serum samples from those NCWS participants "both before and after 6 months of a self-monitored diet free of wheat, rye and barley" suggested "a significant decline in the markers of immune activation and gut epithelial cell damage, in conjunction with the improvement of symptoms."

For those as interested in this area of research as I am, I'm sure that you can understand my happiness in seeing the Uhde results and what it might mean for many, many people who've been perhaps been 'fobbed off' down the years with regards to their gluten ills. I can't help but see a possible connection between these findings and others reported with autism in mind for example (see here and see here). The added suggestion that 'intestinal cell damage' might be a feature of NCWS also possibly ties in with all that talk about 'leaky gut' and some autism (see here) but I don't doubt it may go well beyond just [some] autism [3]. Not looking so tree-hugging now eh?

Of course there is more to do in this area: "Further research is needed to investigate the mechanism responsible for the intestinal damage and breach of the epithelial barrier, assess the potential use of the identified immune markers for the diagnosis of affected individuals and/or monitoring the response to specific treatment strategies, and examine potential therapies to counter epithelial cell damage and systemic immune activation in affected individuals." I might also add in a role for those trillions of wee beasties that call our gut home (the gut microbiota) as potentially also being a target for further scientific research too (see here for example).