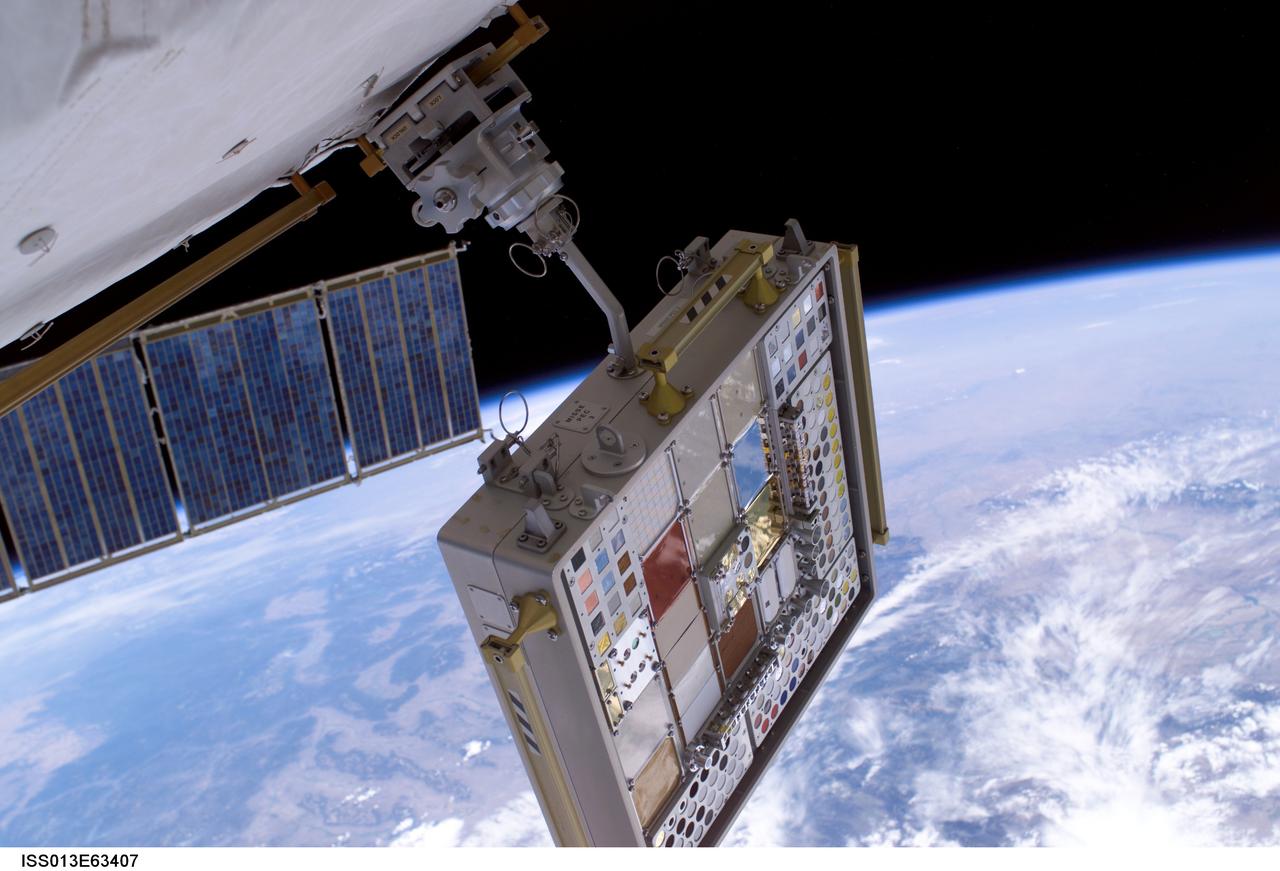 So said the findings reported by Gonca Özyurt and colleagues [1] exploring a topic quite close to my research heart, zonulin and the assumption that "the level of zonulin increases when intestinal permeability is impaired."

Before heading further into the Özyurt findings, I'll perhaps refer you to some of my previous musings on the topic of zonulin (see here) and the hows-and-whys of this potentially important compound. It's rooted in the idea that intestinal permeability is perhaps rather more than it should be in some people with some labels (see here) and this *could* have some important implications for biochemistry and beyond; particularly the notion of a 'gut-brain' relationship (see here).

Özyurt et al examined zonulin in the context of attention deficit hyperactivity disorder (ADHD) based on the idea that: "Zonulin has been shown to be associated with social impairment in children with autism spectrum disorder" but such functions (and other attention-related behaviours) have not yet been looked at with ADHD in mind. Based on the examination of serum zonulin levels in some 40 kids diagnosed with ADHD and a similar number of not-ADHD controls, analysed via "enzyme-linked immunosorbent assay", researchers reported that: "Children with ADHD had higher serum zonulin levels and were more impaired in social functioning compared to controls." Also: "The level of zonulin was independently predicted with hyperactivity symptoms and SRS [Social Responsiveness Scale] scores in regression analysis."

Bearing in mind that the Özyurt study was a fairly small scale study that utilised a methodology that has its critics (see here), I'm cautiously interested in the presented findings. I don't want to say anything further about this at the present time; aside that is, from the need for quite a bit more data on this potentially interesting relationship...