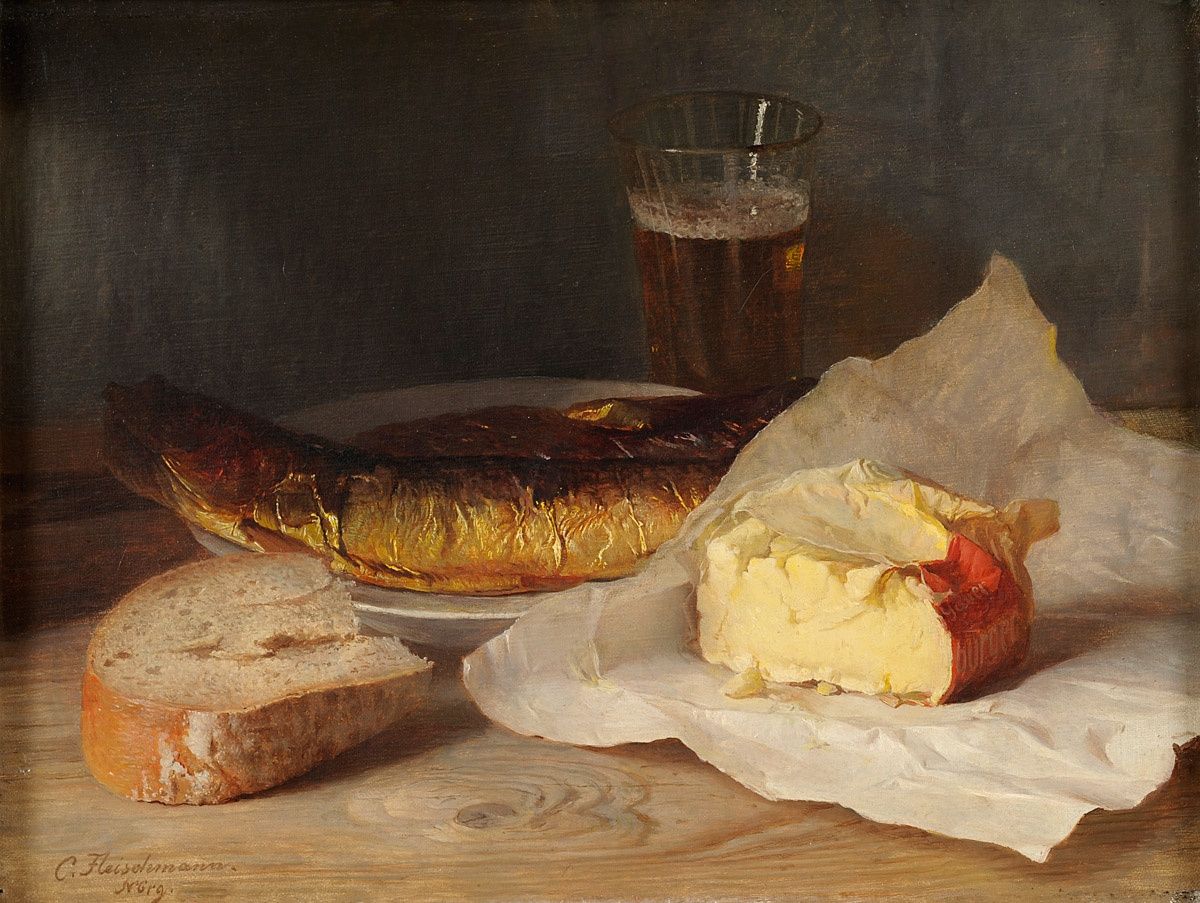 Given my own research interest in the use of specific dietary modifications as possible intervention tools for some aspects of some autism (see here) I was more than interested to read the results published by Faezeh Ghalichi and colleagues [1] following their randomised-controlled trial of a gluten-free diet (GFD) including some 80 children diagnosed with an autism spectrum disorder (ASD).

As part of an area of much discussion, debate and also heated argument down the years, the authors' conclusion that a "GFD may be effective in controlling gastrointestinal symptoms and ASD behaviors" once again swings the research pendulum towards the idea that for at least some on the autism spectrum - perhaps those with a specific 'diet-related autism phenotype' [2] - there may be some merit in looking at dietary changes.

Ghalichi et al assigned 40 children to a GFD for a 6-week period and 40 to a regular diet for the same period. Said participants were assessed using the Autism Diagnostic Interview-Revised (ADI-R) as being autistic. Alongside examining behaviour over the experimental period (via the GARS-2), researchers also assessed participants for the presence of gastrointestinal (GI) issues using the ROME Ш questionnaire, the gold-standard for examining functional GI disorders. Both types of assessment were administered before and after intervention.

Results: well, first and foremost we are told that the presence of GI disorders was pretty high in the group as a whole (~60%). For those in the know when it comes to GI issues and autism, this is perhaps not an unexpected finding (see here). We are also told that following the use of a GFD "the prevalence of gastrointestinal symptoms decreased significantly" something not seen in those following the regular (non gluten-free) diet. Then also: "GFD intervention resulted in a significant decrease in behavioral disorders"; again, something not seen with those on a regular diet as a group. All-in-all, over the short period of experimental observation, the 'horror' that is a GFD (see here) might show some interesting 'effects' for at least some on the autism spectrum.

As per other research in this area, there are words of caution with regards to the Ghalichi study insofar as the lack of blinding or use of a placebo element with the current work. As a screening instrument for autism, GARS-2 is also not without methodological 'issues' [3]. Alongside there being some holes in the way intervention 'success or failure' is measured more generally when it comes to autism (see here), I can also think of a few additional instruments that could have been used in studies like this one (see here). In short, the Ghalichi study is open to some methodological criticism (which I'm quite sure it will encounter!)

But the idea that corresponding changes to functional bowel issues might go hand-in-hand with behavioural changes when a GFD is adopted for at least some on the autism spectrum is an interesting one. Indeed, in my blogging appraisal of the Susan Hyman study results [4] eventually published last year (2015) (see here) I did mention that divorcing GI issues from autism when looking at such dietary intervention might not be an optimal course of research action. I will also reiterate that the Harland Winter study results are very much needed to help clarify this situation...

Should it be so surprising that the presence of GI issues or more severe bowel pathology (see here) might in some way be linked to [some] behaviour with autism in mind? No, it shouldn't given the increasingly interesting links between aspects such as anxiety and sensory issues and bowel finding with autism in mind for example (see here). Real gut-brain axis stuff. The idea also that biological gluten-related 'issues' might also be over-represented when it comes to the diagnosis of autism is something else to bear in mind (see here); also is the not-so-long-lost-idea that certain foods might actually have pharmacological activity (see here) pertinent to some autism. Oh, and I'll also draw your attention to the concept of 'leaky gut' with autism in mind (see here)...

So yes, there is quite a bit more research indicated in this area of investigation and no, any dietary effect is not likely to be universally applicable to 'all autism' (autisms people, autisms). But once again, use of a gluten-free diet rears it's head in the peer-reviewed autism research literature...