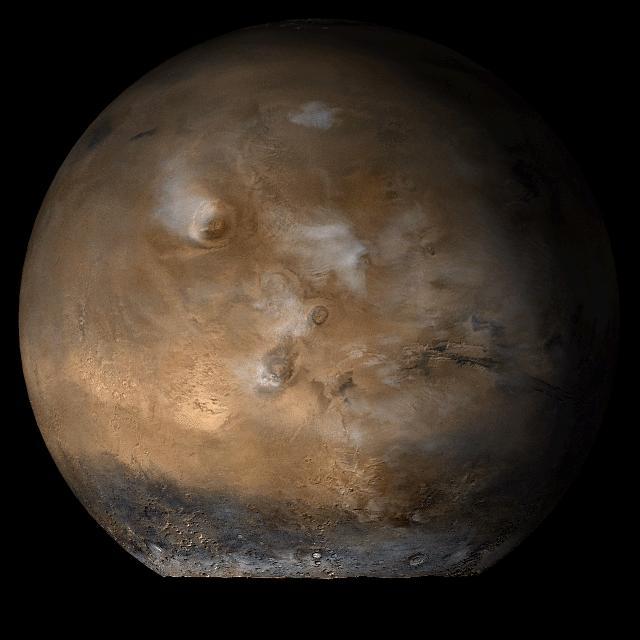 Alongside gathering data on the frequency of ICD-9 diagnostic codes for CD and UC - both defined as inflammatory bowel diseases (IBDs) - researchers also examined prescription data for treating/managing such bowel conditions. They observed differences in the prescription rate ratio (PRR) *potentially* reflective of either a more severe or more difficult to control form of IBD in children diagnosed with ASD. In short, and hopefully without making too many sweeping generalisations, IBDs are seemingly over-represented when it comes to a diagnosis of autism, and may be more likely to have an atypical pathological course.

Of course all of this is not new news. I've talked about other research that has reported similar things in relation to IBDs and autism (see here) alongside the 'now-not-questioned-so-much' data on the over-representation of functional bowel problems in relation to autism (see here). There's still a way to go in research and clinical terms to try and answer questions about how such bowel issues come about in relation to autism and whether one might consider some IBDs as being potentially 'novel' in relation to 'some' autism (see here). But the days of bowel problems in autism being some sort of fringe issue seem to well and truly gone, as perhaps 'suffering' as a result of such bowel issues can hopefully start to be addressed and other potential 'effects' (see here) investigated further minus hype, generalisation and/or fear...