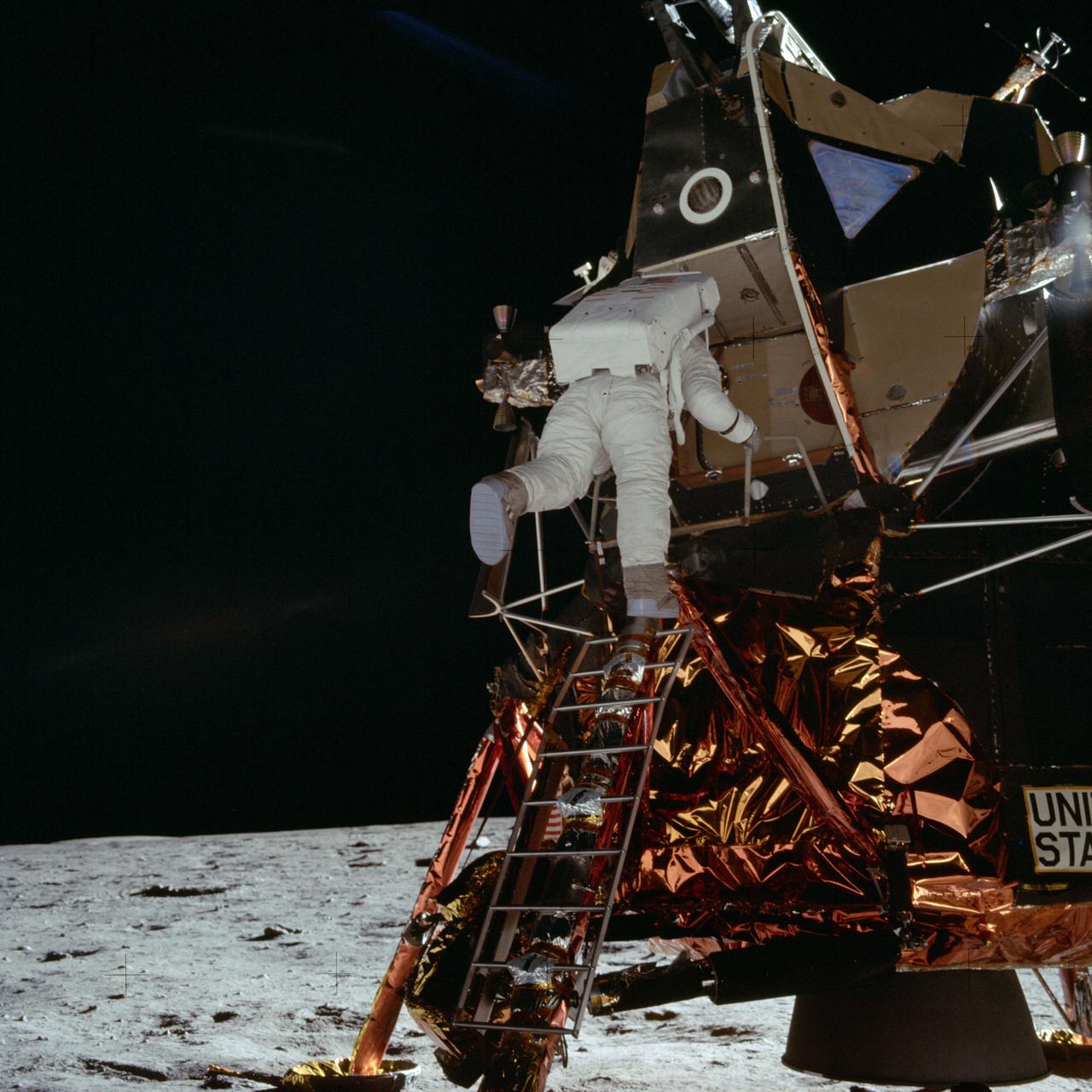 I don't want to dwell too much on the findings reported by Megan Louise Erin Clark and colleagues [1] but I do think they warrant dissemination.

Comparing two groups of children, one who were diagnosed early with an autism spectrum disorder (ASD) (n=48) and another group of children "diagnosed after 3-years" (n=37), authors "investigated the school age outcomes of children." They observed that children diagnosed earlier "demonstrated better verbal and overall cognition at school age, were more likely to attend mainstream school and required less ongoing support than children diagnosed later." They imply that 'earlier diagnosis = more access to intervention' as a potentially important variable in those 'better outcomes' noted for earlier diagnosed children.

Accepting that many factors may influence age of diagnosis when it comes to autism (see here), some of which are outside of the control of parents and professionals (see here), there seemingly is an important message from the Clark findings: early diagnosis counts. Indeed, more than one commentator has talked about the possibility of implementing early intervention even before a diagnosis of autism is received (see here) in the context of meeting potentially 'critical windows' for intervention (see here) that may be 'surpassed' as a consequence of often slow and cumbersome assessment processes. I say this acknowledging however that regression of previously acquired skills is a feature of at least some autism (see here).

Such work has to however be set against what happens in real-life insofar as autism screening and assessment. I've talked about moves here in Blighty to potentially include an autism screener in well-baby visits (see here) - whether engineered or just coincidence - and what that might mean in terms of referrals. The problem however, is that in the continued climate of austerity and financial 'squeezing', the reality of getting an autism assessment is quite consistently one of long waiting lists and seemingly constant obstacles to getting a diagnosis. Precisely the opposite of what is needed for 'more positive outcomes at school age'...

And whilst we're talking about school age outcomes, the debate on inclusive vs. specialised education settings with autism in mind has also received some recent research attention [2]: "Children who remained in general education/inclusion classrooms had higher achievement than those who moved to special education classrooms." Discuss...