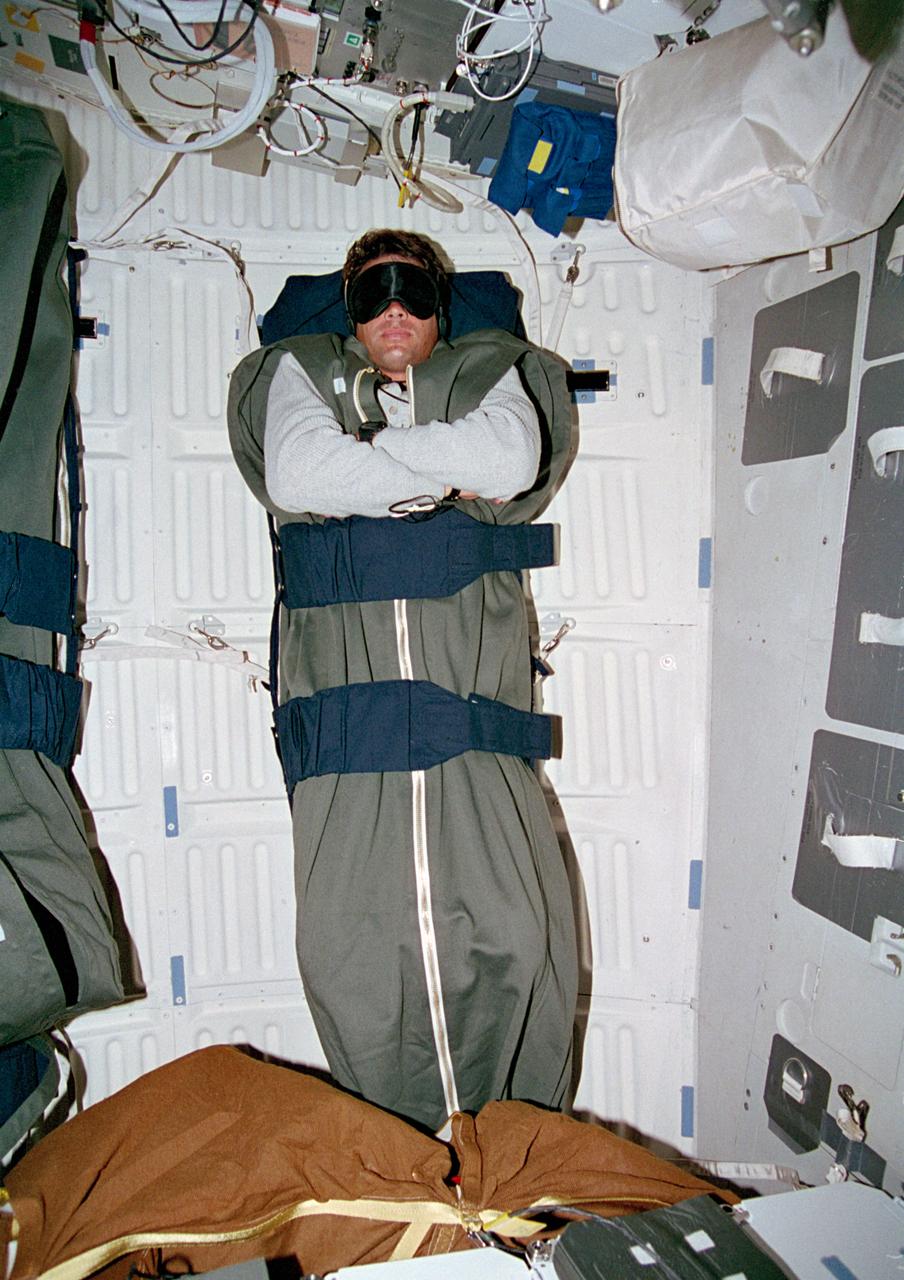 So said the results published by Paul Gringras and colleagues [1] (open-access) covering a topic that is bound to create some excitement/interest given that the diagnosis of autism is no stranger to the issue of sleep problems (see here). Indeed, some have talked about sleep issues/problems in the context of autism as being an important influencing variable on parental well-being too [2].

From a starting population of over 250 children diagnosed with an ASD who were reported to have sleeping issues "(minimum 3 months of impaired sleep defined as ≤6 hours of continuous sleep and/or ≥0.5-hour SL from lights-off on 3 of 5 nights based on parent reports and patient medical history)" but not necessarily a sleep disorder, some 95 children / young adults completed the randomized, double-blind, placebo-controlled element of the trial. PedPRM - Paediatric Prolonged-Release Melatonin - was the active treatment option, compared against a placebo given over 13 weeks. "The a priori primary endpoint was SND [Sleep and Nap Diary]-reported total sleep time (TST) after 13 weeks of treatment." Melatonin, by the way, is one of the treatment options of choice when it comes to sleeping issues across various different clinical scenarios.

"The study met the primary endpoint demonstrating statistically significant effects of PedPRM vs. placebo on change from baseline in mean SND-assessed TST after 13 weeks of double-blind treatment." In other words, it worked. Indeed, when researchers set a standard of 45 minutes or more extra total sleep time as an indication of clinical response to PedPRM, almost 40% of their cohort taking the drug fitted that category compared with only 16% of those taking the placebo. "The 21.5% difference in percentage between groups equals NNT [number needed to treat]=4.7 for any additional responder above placebo."

When first looking at the study design presented by Gringras et al I was about to comment on a potential weakness based on the [subjective] use of caregiver report when it came to total sleep time. I'm not saying that this may not have provided a good rough-and-ready measure of TST but rather that it cannot provide actual physiological data on something like sleep duration and 'intensity' for example. As it happens however: "Actigraphy monitors (Actiwatch) were included in the study as a secondary objective measurement tool for the primary (TST) and first secondary (SL) sleep parameters." They weren't used throughout the whole study duration and were subject to some consumer resistance - "Despite major efforts to ensure adherence, actigraphy monitoring was challenging in this population, and a majority of participants (75% in the PedPRM and 77% in the placebo group) refused to wear the device during one or both periods and/or took it off some time during the night" - but did appear to show some effect in favour of PedPRM on TST and sleep latency (the time taken to fall asleep) for those who wore them during the study period. I guess the challenge for future studies is to make research actigraphy more 'autism-friendly'...

On the important issue of side-effects, the authors also report some observations. Treatment-emergent adverse events (TEAEs) were reported in not-insignificant numbers in both active (PedPRM) and placebo groups: "TEAEs judged by the clinician as treatment-related occurred in 12 (20.0%) participants in the PedPRM and 11 (16.9%) in the placebo group (28 and 20 events respectively)." Somnolence defined as sleepiness and drowsiness was one of them(?) but on the whole, the cost-benefit balance of the intervention seemed to favour use over non-use of PedPRM. There are a few other details included in the Gringras findings but I'm satisfied that the trial showed quite a good profile for the preparation in terms of efficacy and safety. Given also that melatonin is one of the more widely used medicines when it comes to autism, such results are perhaps not unexpected.

I do think more needs to be done in this area, not least on the hows-and-whys of melatonin working on sleep and other physiological functions. Yes, I know the whole biological pathway of melatonin (I've blogged about it before) but like many other medicines, melatonin has other many effects too, not least potentially affecting something else potentially important to some autism - intestinal barrier integrity a.k.a the leaky gut (see here). I wonder therefore if, when it comes to looking at potential responders and non-responders to such melatonin use, researchers might consider measuring gut permeability and perhaps other related compounds (see here) as part of their clinical research scheduling?

And whilst talking about sleep issues in the context of autism, I'll be coming to the findings reported by Len McCue and colleagues [3] on gut and sleep issues potentially intersecting in autism quite soon...