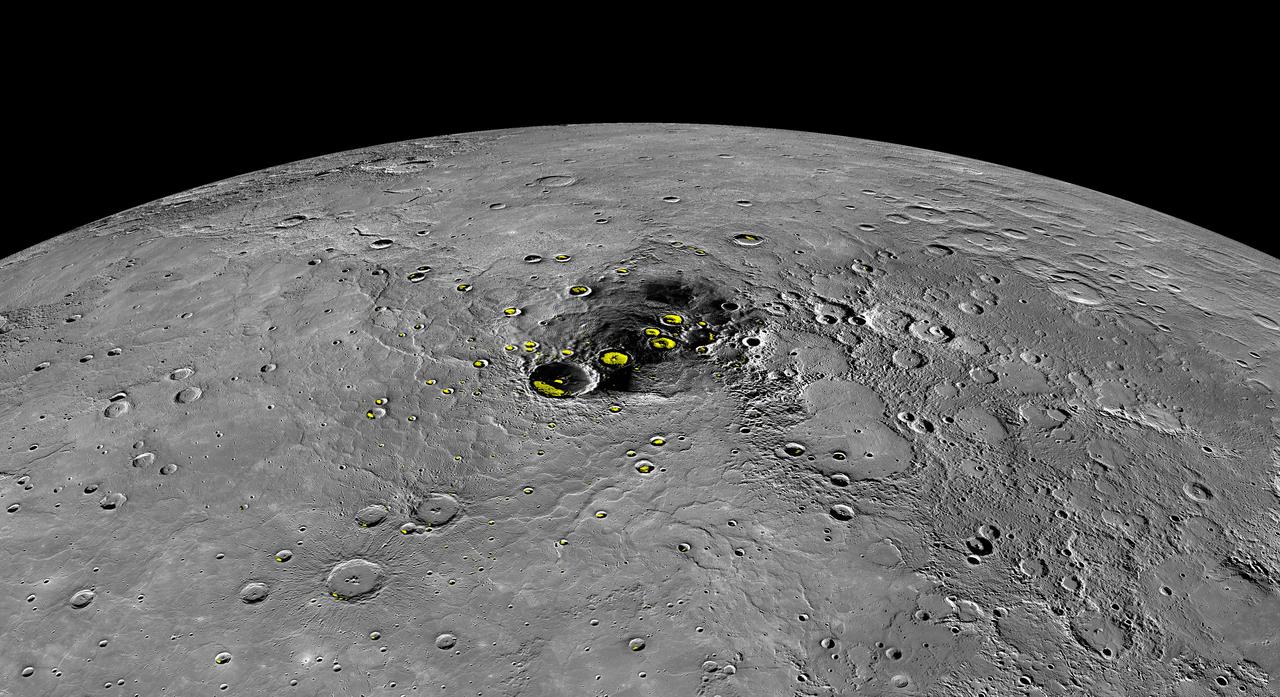 "Indeed, if someone is looking for yet another systematic review and meta-analysis topic, there you go - you're welcome." Those are my words on a previous blogging occasion earlier this year discussing yet another peer-reviewed article on the topic of heavy metals and autism (see here). The findings reported by Tina Jafari and colleagues [1] have seemingly done just that with their meta-analysis of the collected science literature up to June 2017 looking at assessing the "relationship between ASD [autism spectrum disorder] and mercury levels in hair, urine, blood, red blood cells (RBC), and brain."

OK, I know that mention of mercury in the context of autism can be a bit of hot potato in terms of the different types of mercury and their potential sources (see here). I don't want to get into any specific debates on wheres-and-hows in this post but rather focus on what the peer-reviewed science currently says (see here). Jafari et al describe how from the 40+ articles they included for analysis, several themes emerged: (1) blood and brain levels of mercury seemed to be generally elevated in cases of autism vs. controls, and (2) hair levels were typically lower in autism vs controls. Urinary mercury levels were described as "not significantly different" comparing autistic and non-autistic groups although I'll draw your attention to some 'technical talk' in this area that could potentially affect any results produced (see here).

The authors go on to talk about how "detoxification and excretory mechanisms are impaired in ASD patients which lead to accumulation of mercury in the body" which - minus sweeping generalisations - is a conclusion that I've pretty much settled on when talking about some of the findings in this area down the years. There are likely many mechanisms involved in the removal of heavy metals such as mercury from the body but one group in particular, the intersecting "redox and methylation" pathways [2] stand out in view of other research on glutathione levels and autism for example (see here). Other research has pointed to other biological mechanisms that may be worth research consideration [3].

What can and should be done in this area? Well minus any medical or clinical advice given or intended, there are protocols in place as and when mercury poisoning is diagnosed in the general population. There is no reason to assume that these same protocols shouldn't be followed if and when mercury poisoning is diagnosed alongside autism or ASD save any further health inequalities appearing. Autism science needs to also continue it's interest in this area and perhaps make move towards what can be done for example, to 'prop up' biological mechanisms that aid in the detoxification of things like mercury. This may take the form of some rather peculiar research directions (see here) but nonetheless is an area that could potentially be important. Finally, there is the idea that if there are biological issues associated with the removal of several heavy metals including mercury in cases of autism, greater focus on 'avoidance' might also be important. I say this on the basis of findings such as those by Jia Ryu and colleagues [4] who for example, observed that "blood mercury levels at late pregnancy and early childhood were associated with more autistic behaviors in children at 5 years of age." Yes, correlation is not the same as causation, but can we/should we take the chance that the two are connected particularly knowing how detrimental heavy metals can be to human health?

Music to close: Ain't That A Shame by Fats. RIP.