Obesity and overweight in autism meta-analysed 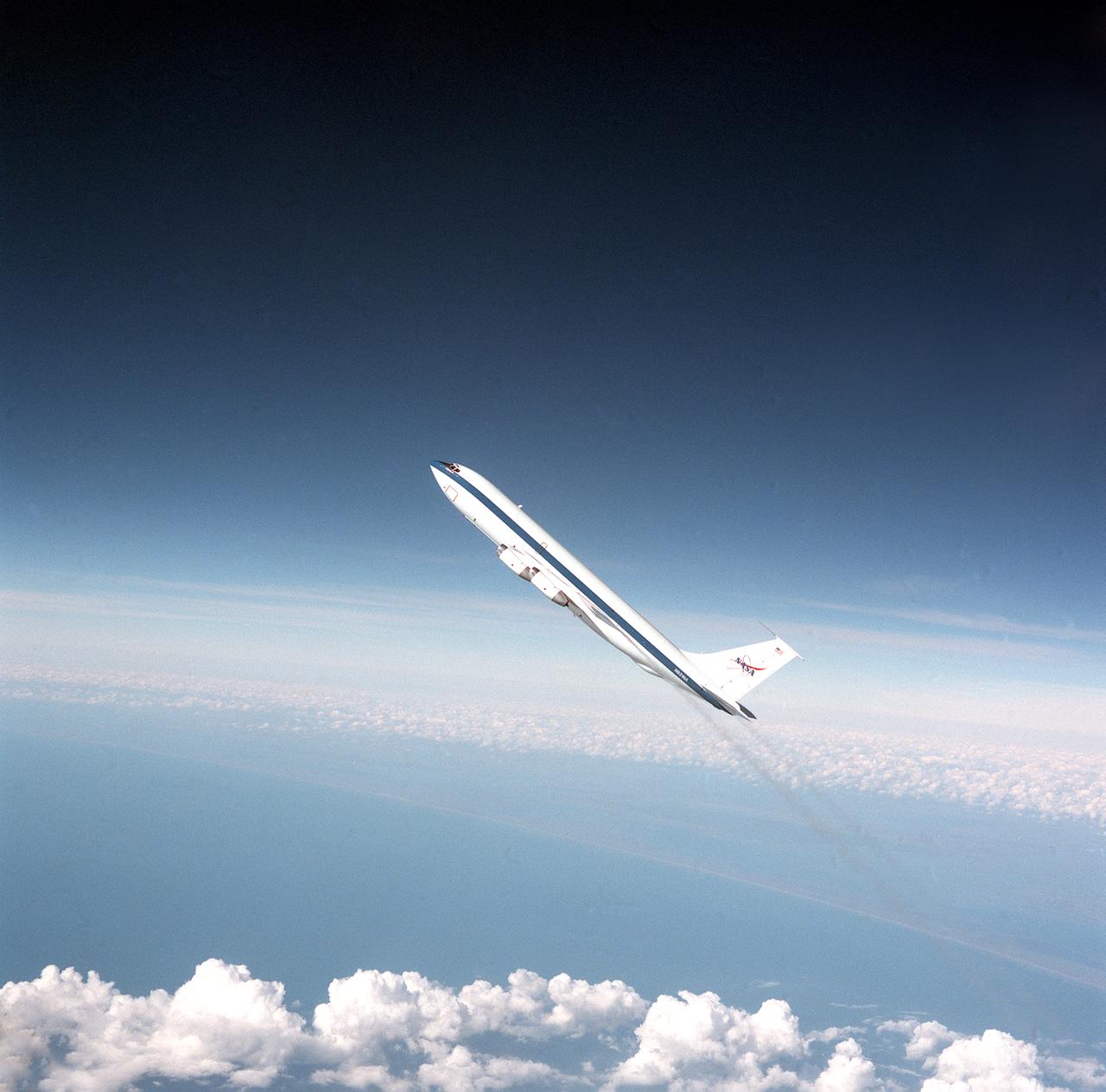 Those were the conclusions reached by Zhen Zheng and colleagues [1] (open-access) who surveyed the pertinent peer-reviewed science literature up to November 2016 on the topic of the prevalence of overweight and obesity in relation to the autism spectrum (see here).

Including some 15 studies in their meta-analysis mix "encompassing 49,937,078 participants and 1,045,538 individuals with ASD" authors observed a connection between obesity and autism (a body mass index - BMI - between 30 and 39 for obesity and 40 and over for severely obese) but not being overweight. Among the many analyses undertaken by the authors, we are told that "the sensitivity analysis showed that removing any study did not change the final results, suggesting that our findings were robust."

Zheng et al have covered many bases when it comes to the interpretation of their findings. Feeding and eating issues potentially making "healthy dietary interventions less effective"... check (see here). Physical activity levels and 'sedentary activities'... check (see here). Potential side-effects of medication - antipsychotic medication in particular - check (see here). Also: "some individuals with ASD have been reported to have 16p11.2 or 11p14.1 microdeletions, which encompass genes related to obesity susceptibility." Yup, some genetic conditions that manifest autism also place that person at a greater risk for weight issues, either directly or peripherally.

Minus any sweeping generalisations, there are some obvious implications from such results. Obesity places a person at some heightened risk for various adverse health outcomes and potentially, early mortality outside of other, more socially-defined adversities. Prevention and treatment are key. Yes, facets of autism may make intervention slightly more complicated than perhaps noted in not-autism populations but that does not mean that one should not try to impact on the variables that lead someone down a pathway to obesity. And such intervention should be multi-faceted and perhaps also take into account a role for comorbidity that seemingly follows autism (see here)...

Oh, and probably relevant to today's posting, the scientific support for the old "healthy at every size" notion is dwindling...