"we found no association between maternal folic acid supplementation and offspring ASD" but... 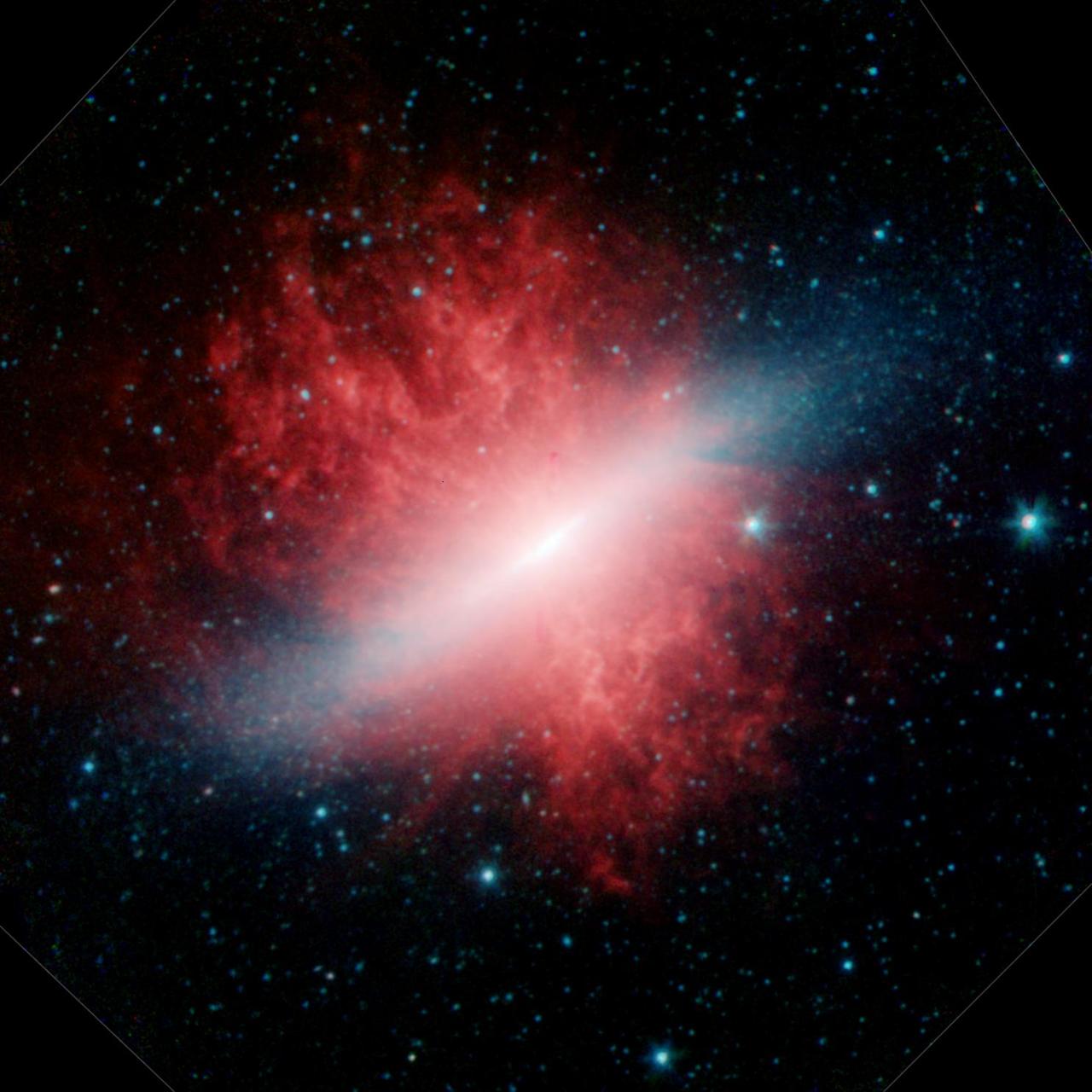 Don't get me wrong, I appreciate all the data suggesting that folic acid supplementation during pregnancy is a useful thing for helping to reduce the risks of neural tube defects (NTDs) for example. But when it comes to pregnancy folic acid (folate) potentially impacting on offspring risk of autism, I've always been a little cautious of the collected data so far and how its been interpreted/generalised in certain quarters (see here and see here for examples).

So, drawing on data from the "entire DNBC [Danish National Birth Cohort]" initially including nearly 100,000 singleton, live born children, researchers set out to find female "users" of folic acid supplements either just before conception or during the earliest stages of their pregnancy. Not just content with folic acid, they also looked at available data on "periconceptional vitamin B12" use too on the basis of some connection between the two vitamins. They then searched connected databases to find those offspring with a diagnosis of autism spectrum disorder (ASD): "identified by International Classification of Diseases (ICD)-10 diagnosis codes F840, F841, F845, F848, and F849; ‘childhood autism’ by diagnosis code F840." Analyses of these collected variables were undertaken, as well as adjusting for potentially confounding variables such as maternal age, parity, education level and the like.

Results: well, as per the title of this post, researchers reported finding very little when it came to pre-pregnancy or early pregnancy folate use: "There was no detectable association between maternal folic acid supplementation in the periconceptional period and offspring ASD" and: "Results from the analyses using midpregnancy exposure data were similar: there was no association with ASD/childhood autism neither for folic acid supplementation nor for dietary folate intake." Such results held when various 'corrections' were made for variables such as "sex specific effects" and cases where intellectual (learning) disability was present for example.

I have to say that the authors do seem genuinely surprised that their results did not tally with other large, population studies on this topic: "At present we are not able to present any viable explanation for these discrepant results." They do mention one particularly important point insofar as the usefulness of looking at small changes to something called the methylenetetrahydrofolate reductase (MTHFR) gene in the context of autism and folic acid as other authors have done [2]. This, on the basis that MTHFR plays an important role in folate metabolism (see here) and issues with this gene are no stranger to the autism research landscape (see here). I'm also minded to refer readers back to another potentially important issue identified in relation to some autism that might also affect folate metabolism: folate receptor autoantibodies (FRAAs) (see here).

I still think there is a place for further investigations on folic acid use during pregnancy and offspring autism risk. But like many things in the context of the plural 'autisms' (see here), it perhaps makes more sense to zoom in on potentially relevant sub-groups on the autism spectrum rather than treating all autism as being homogeneous in either aetiology or presentation. I might add that folic acid use as part of wider range of nutritional supplements potentially used during early pregnancy remains an important area of research attention in the context of offspring autism [3].

And also just to complicate things even further, the results from Wang and colleagues [4] add: "this comprehensive meta-analysis suggested that maternal use of folic acid supplements during pregnancy could significantly reduce the risk of ASD in children regardless of ethnicity, as compared to those women who did not supplement with folic acid." I don't think the debate is finished yet on this topic.

Music to close, and since my brood and I are competing again today, Sia (again) and some brilliant kata (hopefully our Heian Sandan will be as good).

[4] Wang M. et al. The association between maternal use of folic acid supplements during pregnancy and risk of autism spectrum disorders in children: a meta-analysis. Molecular Autism. 2017; 8: 51.