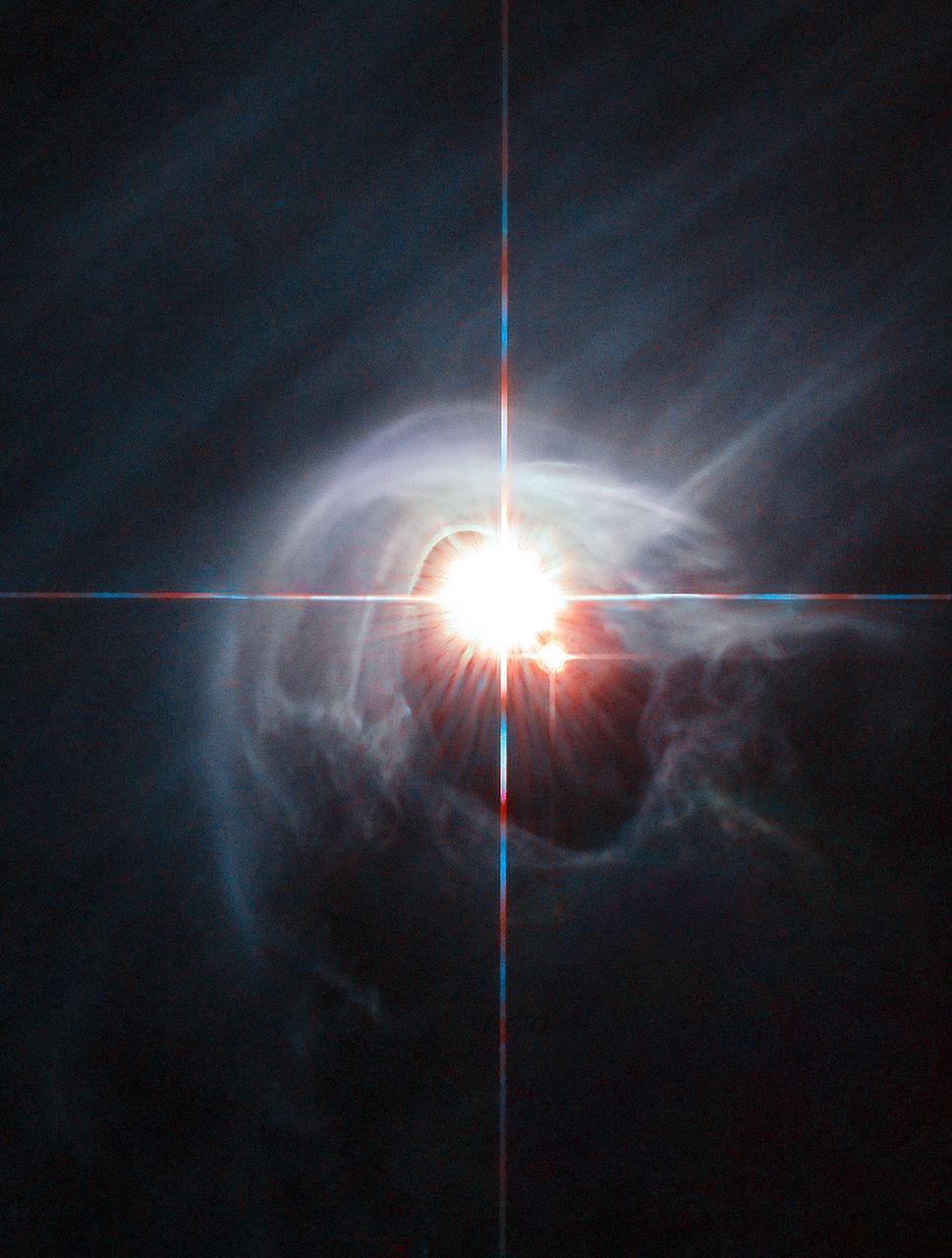 "The prevalence of smoking has remained alarmingly high among individuals with schizophrenia and bipolar disorder, and the disparity with those without psychiatric disorders and with the general population is increasing."

So said the findings reported by Faith Dickerson and colleagues [1] who surveyed nearly 2000 people "about their cigarette smoking at enrollment into a research study for which they were selected without regard to their smoking status." Their findings make for important reading in the context that tobacco smoking is not exactly a healthy activity (see here) and could potentially contribute to some of the health inequalities already recognised when it comes to serious mental illness (SMI) (see here).

The sorts of figures of smoking prevalence observed by Dickerson et al are not to be ignored: "62% of individuals with schizophrenia, 37% with bipolar disorder, and 17% of participants without a psychiatric disorder (control group) reported that they were current smokers." This set in the context of falls in the rates of smoking in the general population. It's also worthwhile noting that being a 'current smoker' with reference to a diagnosis of schizophrenia or bipolar disorder typically meant smoking "more cigarettes per day" than the control cohort.

There are other implications from this work. Without generalising (or stigmatising) if one draws on other work talking about a possible connection between prenatal nicotine exposure and offspring [heightened] risk of schizophrenia for example (see here), a complex pattern of *association* seems to emerge. No, I'm not saying that every woman with schizophrenia who is pregnant will smoke through their pregnancy (despite evidence of some increased risk [2]) but greater focus and education on the need to restrict tobacco smoking during that critical period is perhaps warranted. Such discussions may also have implications for the whole nature-nurture debate with regards to such psychiatric diagnoses too.

Although there are many (many!) good reasons for encouraging those with a SMI to quit smoking, I do feel it is important also to understand why so many are smokers. The findings reported by Li and colleagues [3] offer something of a perspective on this issue where for example: "Smokers had a higher mental QOL [quality of life] than non-smokers... in MDD [major depressive disorder]." Similarly, Mallet and colleagues [4] discussed results that suggested that "some therapeutics may improve daily smoking behavior in smokers" in the context of schizophrenia (as others seemed to be associated with 'not improving' smoking behaviours). In short, the roads that lead to, and perpetuate tobacco smoking in the context of SMI are likely as complex as the ones needed to lead people away from such habits...

And aside from the health reasons to quit smoking particularly among those diagnosed with a SMI, the grand review, meta-analysis and meta-regression paper by Cassidy and colleagues [5] lists tobacco smoking as one potentially important (and modifiable) correlate when it comes to risk factors for suicidality in schizophrenia...