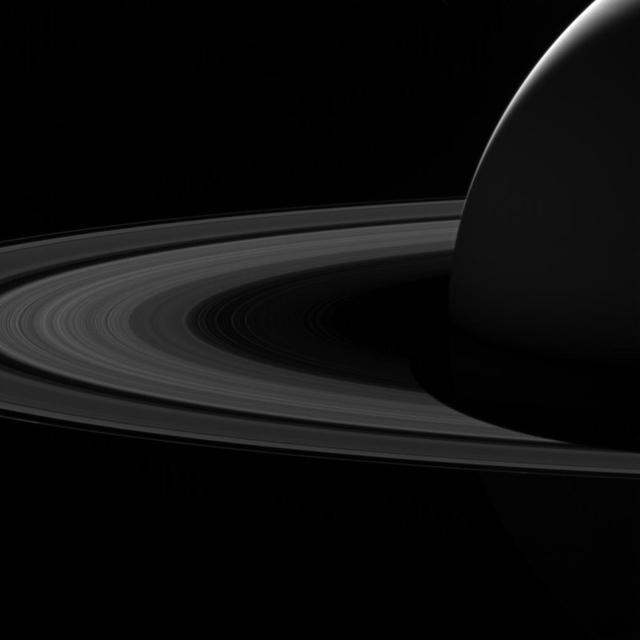 "There is growing awareness that prenatal adversity may increase the risk of autism spectrum disorder (ASD)."

"These findings indicate that HDP [hypertensive disorders of pregnancy] exposure may increase the risk of ASD in the offspring."

So said the findings reported by Eileen Curran and colleagues [1] whose results have previously appeared on this blog with hypertension in mind (see here). I'm not altogether sure if this latest publication from this group represents 'new data' or is the same as/similar to that previously published [2]. It doesn't really matter to be honest given that the latest publication also includes a research addition insofar as the examination of "cytokine expression in the serum of women with pre-eclampsia, which is the most common HDP, and whether exposure of foetal neurons to this serum could change patterns of neuronal growth."

Drawing on data from some 13,000 children whose details were included in the Millennium Cohort Study (MCS) researchers, after "adjusting for several potential confounders including maternal alcohol consumption, education, depression, age, and poverty status", observed "a significant association between HDP and a twofold increased risk of ASD." They also reported that: "exposure of foetal cortical neurons to 3% serum isolated from women with an established HDP increased neuronal growth and branching in vitro." The authors have reported similar things with attention-deficit/hyperactivity disorder (ADHD) in mind too [3]; something that might be particularly important in the context of autism and ADHD overlapping in quite a few people (see here).

[3] Curran EA. et al. The effect of hypertensive disorders of pregnancy on the risk of attention-deficit/hyperactivity disorder in the offspring: Long term consequences for mother and child. Pregnancy Hypertension: An International Journal of Women's Cardiovascular Health. 2016; 6: 169–170.