Vitamin A supplementation and autistic symptoms: hidden away but no significant effect... 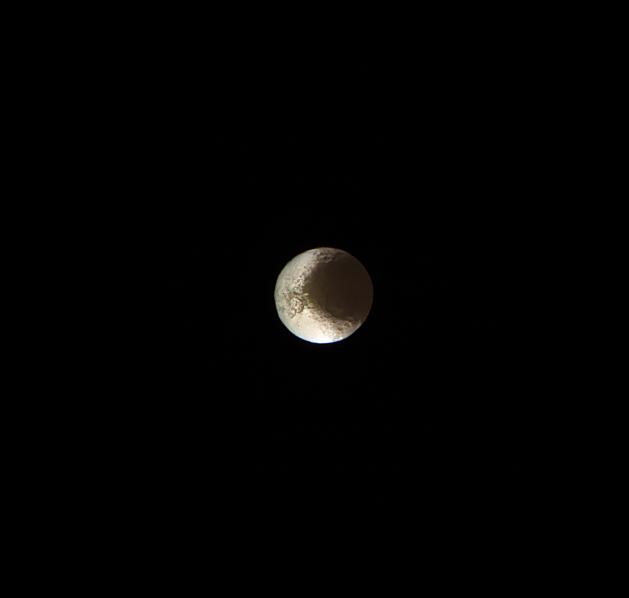 I used the words 'hidden away' in the title of this post because I had a bit of a time deciphering the findings reported by Juan Liu and colleagues [1] (open-access) investigating "the role of VA [vitamin A] in the changes of gut microbiota and changes of autism functions in children with ASD [autism spectrum disorder]." Vitamin A by the way, is a fat soluble vitamin involved in various process such as immune function and vision health. There is a darker side to vitamin A however, as safe upper limits have been in place for quite a few years, particularly for pregnant women as a result of potential teratogenic effects.

Suffice to say that after 6 months of VA supplementation - "participants with an insufficient plasma retinol status (<1.05 μmol/L) received VAI [vitamin A intervention?] with a dose of 200,000 IU once orally" - the authors reported seeing no significant changes in autistic signs and symptoms as measured before and after using the Autism Behavior Checklist (ABC), Childhood Autism Rating Scale (CARS) and Social Responsiveness Scale (SRS). They did however report changes in retinol status (a marker for vitamin A availability) coinciding with supplementation: "The plasma retinol level increased from 0.59 ± 0.19 μmol/L to 0.72 ± 0.20 μmol/L in the group of 64 after 6 months of VA supplementation" and changes in the percentages of vitamin A levels (typical, marginal deficiency, deficient) across their group. I say this however, based on their use of high performance liquid chromatography (HPLC) with photodiode-array detection for assaying for retinol; state-of-the-art about 30 years ago and now superseded by better detection technology such as mass spectrometry...

Further: "Fresh stool samples were collected from participants who did not receive supplemental probiotics or prebiotics and who were not treated with antibiotics for the previous 1 month." Said poo(p) samples - pre and post-vitamin A supplementation - were analysed alongside food diaries and food frequency behaviours. Authors observed that bacterial species showed changes between the baseline and post-intervention samples; specifically settling on "significant increases in the proportion of Bacteroidetes/Bacteroidales and decreases in Bifidobacterium after the VAI, accompanying significant increases in autism biomarkers, while no significant changes were observed in autism symptoms."

What can we make of these collected findings? Well, whilst vitamin A deficiency is something to look out for among children with autism [2] (see here too) and previous research has indicated "an empirical basis for the development of a pharmacological ASD treatment strategy based on retinoids" [3] the lack of a significant behavioural effect from vitamin A supplementation in this case cannot be just glossed over. Yes, this was an open-trial - "we aimed to conduct a placebo-controlled intervention study, but all the participants showed an insufficient VA status and were thus enrolled into the VAI group" - and so has shortcomings but the findings of a lack of significant change across any and all of the autism-related behaviour schedules used is notable. The biological results are a little more interesting; particularly the bacterial findings. But again it wouldn't be difficult to say 'so what?' to such bacterial results given that no corresponding changes in autistic behaviour(s) were noted...