"What are the sex-specific recurrence rates of autism spectrum disorder among siblings?" 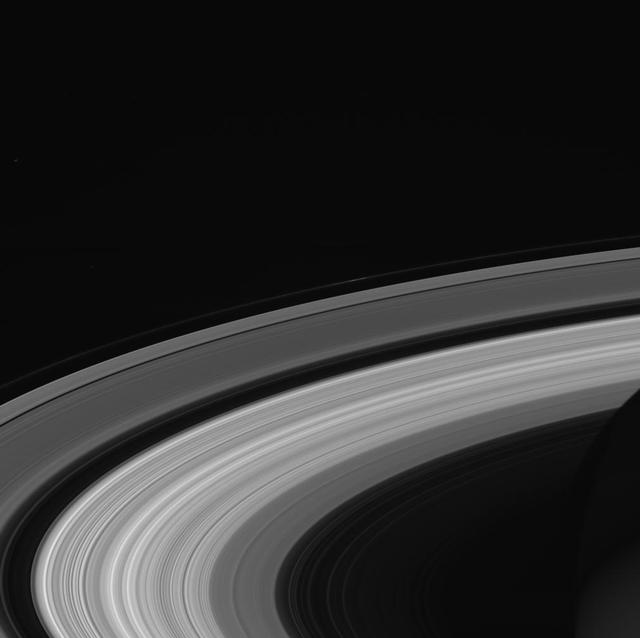 The paper by Nathan Palmer and colleagues [1] attempted to shed some light on the question posed in the title of this post: "What are the sex-specific recurrence rates of autism spectrum disorder among siblings?" The topic of sibling recurrence rates with regards to autism has been discussed for quite a few years (see here for example).

Already covered by Spectrum (see here), the Palmer data was derived from the records of a US health insurance organisation covering the period between 2008 and 2016 and some 3 million+ children. Researchers specifically looked at those in receipt of an autism diagnosis and onward to "estimate high-confidence sex-specific recurrence rates of ASD [autism spectrum disorder] among siblings." In other words, how many boy and girl younger siblings of children with autism were also diagnosed with autism or an ASD and whether the gender/sex of the older diagnosed sibling was an important variable in recurrence risk.

The answers: well, first it's worth noting that that prevalence of ASD came out at ~2%. This was based on administrative health insurance records remember, so is probably quite accurate given that such schemes have to 'pay out' for certain services/provisions as and when autism is diagnosed. Such a figure also adds to other data highlighting this upward trend in cases diagnosed (see here and see here).

You can perhaps see that there were some subtle differences in the autism/ASD recurrence rate according to the sex/gender of the child first diagnosed with autism in a family. The Spectrum review of this paper quotes the lead author saying: "For a girl to emerge with [autism] in the first place indicates that that is a high-risk family" indicating that the appearance of females with autism might mean a greater genetic load is already present in relation to autism risk for example, which then affects subsequent recurrence risk for autism in later born siblings. That is, if one assumes that genes are the be-all-and-end-all of autism risk (see here)...

What else would I like to see in future investigations? Noting the name Isaac Kohane as part of the authorship group of this paper and acknowledging his past contributions to the autism research landscape with a focus on comorbidity and autism (see here) I do wonder if more could be done on that topic with autism recurrence in mind. Y'know, accepting that various psychiatric and somatic comorbidity are 'over-represented' following a diagnosis of autism (see here), a little more information on what else might be recurring alongside autism could provide some important clues about hows-and-whys, particularly bearing in mind that 'autism genes' aren't necessarily just genes for autism (see here)...