Generalised joint hypermobility: not so generalised in the non-clinical general population 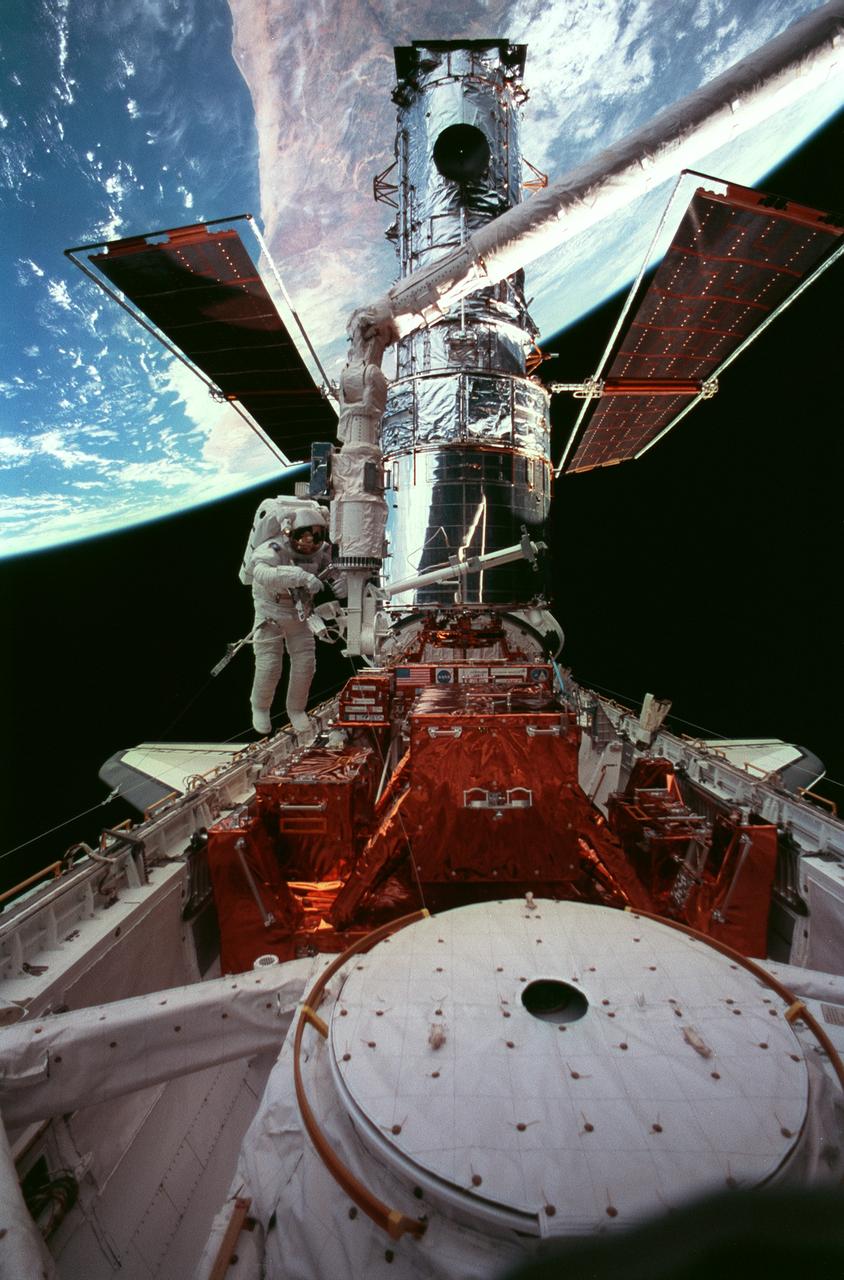 "Although GJH [generalised joint hypermobility] is overrepresented in clinical cases with neurodevelopmental disorders, such an association seems absent in a normal population."

'A normal population' is not exactly the term that I would use to denote a non-clinical population (hands up if you're 'normal') but I was interested in the findings reported by Martin Glans and colleagues [1] (open-access) talking about how GJH does seem to be over-represented in cases of autism (see here), attention-deficit hyperactivity disorder (ADHD) and other ESSENCE-type overlaps (see here) but does not seem to be frequently present in a non-clinical population. To quote: "... in a non-clinical, adult Swedish population comparing individuals endorsing or not endorsing GJH traits (broadly defined), we found no difference in self-reported symptoms of ADHD or ASD, nor self-reported childhood clumsiness."

The suggestion of a link between joint hypermobility disorders and psychiatry has been around for a while now (see here). Joint hypermobility describes an "ability to extend several synovial joints beyond their normal limits" and is a frequent feature of several connective tissue disorders including Ehlers-Danlos syndrome (EDS). There's still quite a bit of debate about hows-and-whys of joint hypermobility rates being elevated in particular neurodevelopmental conditions but I've speculated that other somatic presentations of GJH such as those affecting the bowel [2] might eventually provide some clues for some groups (see here for example) in the context of a proposed gut-brain axis [3].

This time around Glans et al set about asking nearly 900 people about both their GJH symptoms via the 5PQ (Five-Part Hakim-Grahame Questionnaire) and presentations around diagnoses such as autism and ADHD. The AQ-10 was the autism-symptoms measure used, which, as regular readers might know, I've always been a little hesitant about when it comes to it's ability to separate out autism from other potential diagnoses (see here). No mind, after excluding "thirty-two individuals (3.6%) [who] endorsed being diagnosed with ADHD or ASD [autism spectrum disorder] or did not respond to this question" researchers reported that around a third of their sample "endorsed two or more items on the 5PQ, suggesting GJH in accordance with our criteria." When also examining responses pertinent to autism or ADHD, researchers reported no outstanding results linked to the presentation of GJH symptoms. They did observe something of a *possible* link between "extraordinary hypermobile women" and their ADHD symptoms measure for example, but this was based on a very small sample number indeed.

"Contrary to our hypothesis, we did not find any relationship between GJH and neurodevelopmental traits, nor between GJH and clumsiness in our primary analyses." The authors seem to be quite surprised by their findings. Bearing in mind the fact that researchers were exclusively basing their findings on the results of self-report questionnaires (including GJH symptoms) and the like, the observations made are interesting and potentially suggest that "GJH is not a dimensional trait associated with neurodevelopmental symptoms in the general population" but something perhaps more integral to clinically-relevant signs and symptoms. Further, independent replication might shed some more light on this potentially important topic.